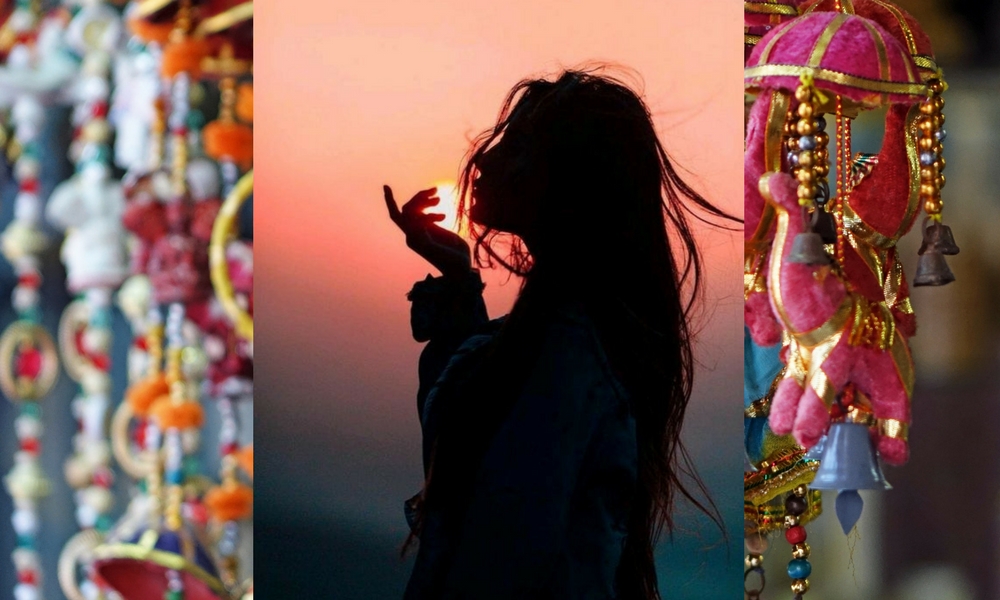 There was a strange time when I was growing up where I didn’t fully understand the dual identity I had as a Pakistani-Canadian. I thought I was just like everyone else until I was nine-years-old.

At school, a notice was given to students with information about how to keep hair clean to avoid lice. A young white boy scoffed at the notice and announced that the only people who needed this reminder were the “Paki” kids.

This was my first taste of prejudice, but it became all too familiar as I continued to grow up in a diverse, yet inharmonious society.

Fast forward to 2018, when trying to cross the street, my friend who happens to be Bengali is honked at by a man in a vehicle. The driver then proceeds to roll down his window and angrily yell “Paki.”

That’s all. There was no context needed because he and my friend both understood the jab: Your brown existence is the insult itself.

[Read More: Why Desis Need to Stop Saying the N-Word]

My ethnicity has been used as a derogatory slur where I grew up in Canada, following a trend created in the U.K. and Europe. Although Pakistan is made up of multiple ethnic groups like Punjabis, Baluchis, Pathans and more, the abbreviation of “Pakistani” has been used to demean and insult anyone who looks like they are from the Indian subcontinent – furthering the implication that a South Asian is “the other” in a white-dominated society.

The origins of this can be traced back to the 1960s when there was an increase of South Asians moving to the U.K. Attacks on new immigrants rose and the term “Paki-bashing” was coined.

There are many instances of this slur rearing its head publicly in the U.K., a notable mention would be when Prince Harry was caught on video describing a member of his platoon, Ahmed Raza Khan, as “our little Paki friend.”

In December 2000, the Advertising Standards Authority published research on attitudes of the British public to pejoratives. Paki ranked as the tenth most severe pejorative in English.

Being born and raised in Canada, there is an immense sense of pride I feel that my country, at least on the surface, touts that it embraces diversity. However, the reality is that just because we all live together doesn’t mean we respect each other’s cultural and religious views.

[Read More: An Open Letter to Andrew Locker and his Racist Snaps of an Innocent Sikh Passenger]

Last summer, a video was released of a woman in Mississauga, Ontario yelling in a doctor’s office, refusing to be treated by a newly immigrated South Asian doctor.

“You’re telling me there’s not one white doctor in this whole entire building?” she said.

“You’re telling me that my kid has chest pains, and he’s going to have to sit here until four o’clock? she added. “Can I see a doctor that’s white, that doesn’t have brown teeth and speaks English? I’m not going there with all those Paki doctors.”

We can’t be blind to the fact that in North America a lot of pushback exists on issues of immigration, especially from places like Asia, the Middle East and Africa. And, it stems from a fear of foreign cultures and religions becoming the majority.

We can’t be blind to the fact that Islamophobia is alive, thriving and that those who have left their home countries to flee war, persecution, poverty or abuse face a daunting reality – being unwanted in the place they now call home.

I believe in freedom of speech, and one can try to argue the power and context of words, but what I don’t believe in is labeling brown bodies as foreign, different and unwelcome.

So no, you may not call me a “Paki.” You can, however, call me a Pakistani because that is part of my identity and cultural history. Both my parents were born and raised in a country that holds immense pride for itself, and they embrace all of what being Pakistani comes with – a distinct set of traditions, languages, food, art and history that no four-letter abbreviation can diminish.