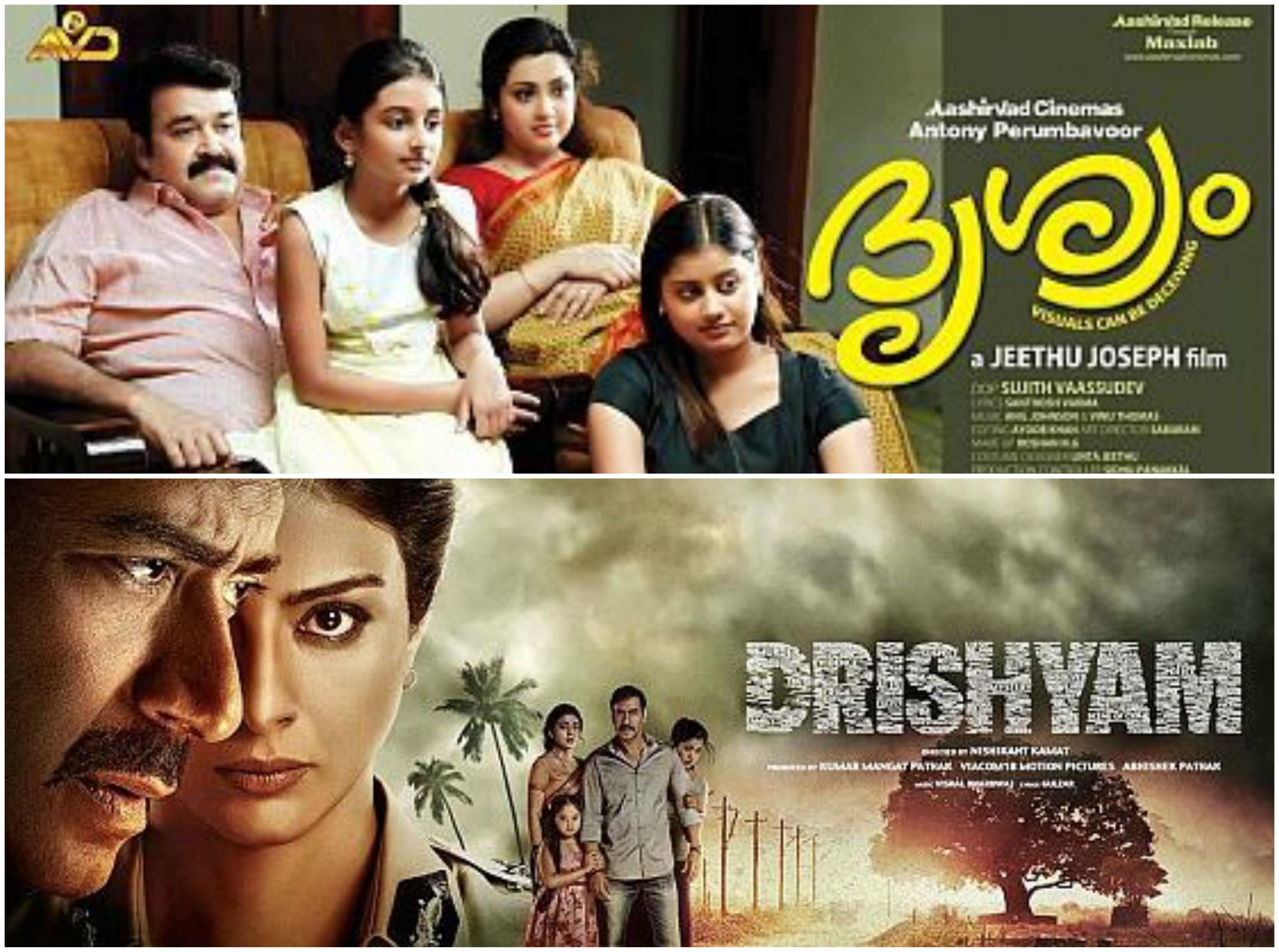 Today’s India is one the fastest growing nations in terms of technology and business. But years of imperialism have undoubtedly left its mark in the form of economic difficulties and deep social divides. Yet one of the most pervasive influences of imperialism remains subtle and shrouded by state boundaries: cinematic culture. Bollywood is known far and wide as the largest film industry in the world, yet is also constantly criticized for its over the top effects and tacky, repetitive plotlines. But as criticism against Bollywood grows, a whole new side of Indian film remains undiscovered.

Malayalam cinema has over the years developed a growing fanbase within its home state of Kerala, but is still relatively irrelevant. Malayalam films are praised for technical and artistic elements; the same qualities Bollywood is so harshly criticized for. Thus, we have to wonder, within one country how can the idea and production of cinema differ so greatly? The answer dates back centuries. India’s bloody battle with imperialism left unintended consequences in the form of its most loved industry: film.

[Read More: Q & A With Writer and Director Minhal Baig on Filmmaking, Culture and Representation]

Along with tangible, destructive effects, imperialism left behind the pervasive new thought that became embedded in the minds of any and all affected by it. Glamour, beauty, and modernity. With these themes in mind, a newly freed India set out to mimic the country that once ruthlessly oppressed it. The effects of western materialism became clear, not only in urban development but also in film. Producers and directors got together to create films that featured people of unattainable beauty and tell stories of unattainable lives.

However, over time this idea has progressed from sweet fairy tales to inane extravagance. Movies now survive on over the top special effects and distracting aesthetics. Actors are chosen based on their looks rather than acting skills. In fact, someone who does not meet Bollywood’s steep cosmetic standards stands little to no chance of making it.

A Bollywood producer’s goal is really only box office success that rival those of big-budget Hollywood movies. And that intention is where the paths of Bollywood and Malayalam cinema diverge. Unlike Bollywood, Malayalam films have consistently focused on creating relatable characters and simple yet captivating storylines. They focus on seemingly insignificant people and often pertain to striking social issues. Actors are chosen not for their looks, but their ability to relate to audiences whoever their character may be. Artists enter the industry not looking to make money, but because they possess true skills. In fact, the Malayalam film industry is not a bankable one, especially when compared to that of Bollywood.

Bollywood’s need for glamour becomes clear when comparing Bollywood remakes of Malayalam movies. Jeethu Joseph’s Drishyam tells the story of Georgekutty, a fourth-grade dropout. He works as a cable businessman and lives in a small home with his wife and 2 kids. The movie develops the story of an average family thrown into a terrible situation in a way that the common man can easily relate to. Perhaps the most skillfully executed part of the film is Mohanlal’s portrayal of Georgekutty. He’s arrogant and domineering, yet intelligent and calculating. He’s undeniably flawed yet incredible. Most importantly, his life is perfectly and utterly average. In the Nishikant Kamat Bollywood remake, the story’s the same but the characters aren’t.

Bollywood superstar Ajay Devgn takes over the protagonist’s role, Vijay Salgaonkar. Like Georgekutty, Vijay is a fourth-grade dropout and runs a cable business. Unlike Georgekutty, Vijay lives in a nice house in fanciful Goa with his supermodel-esque wife and two daughters. He’s kind-hearted, humble, loving, and intelligent. He’s not flawed at all. Simply put he’s ideal, a trait the makers demanded expanding on throughout the film. Bollywood’s inability to show a flawed character, despite being handed a perfect model, is a prime example of their need to portray everything as idealistic and glamorous. Bollywood is rooted in ideas of egoism and materialism. Malayalam film is rooted in substance.

The question remains how can this difference be attributed to imperialism? The answer is simple: Kerala was never truly under British rule. The state of Kerala was created in 1956. Prior to this, the region now known as Kerala was made up of three kingdoms; Malabar, Kochi, and Travancore. During the British Raj, numerous attempts were made to gain control of these kingdoms and were successful but also failed. Imperialists were successfully able to get Malabar under their control, but the kingdoms of Kochi and Travancore were never fully under British rule. Rather they entered into subsidiary alliances that allowed the presence of British officials but avoided total domination.

Because of this, ideas of western superiority or Indian inferiority were never established in the area of Kerala. Malayalis never succumbed to ideas of glamour and modernity, but rather followed their own ideas that eventually lead them to become one of the most developed states in India. Kerala has become a champion of human rights in India. They progressed forward because unlike neighboring states, Kerala didn’t work to completely replicate the West. Instead they worked to integrate developing ideas of human rights with their own pre-existing community. They weren’t bogged down by the appeal of Western beauty, but were motivated by social acts to better the community. A motivation that shines through in their film industry. 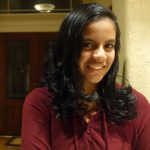 Apoorva Verghese is a high school junior from Houston, Texas. She was born in England, and has lived across the United States, fostering a lifelong interest in travel and multicultural perspectives. She loves reading and Netflix, and hopes to study medicine in the future.