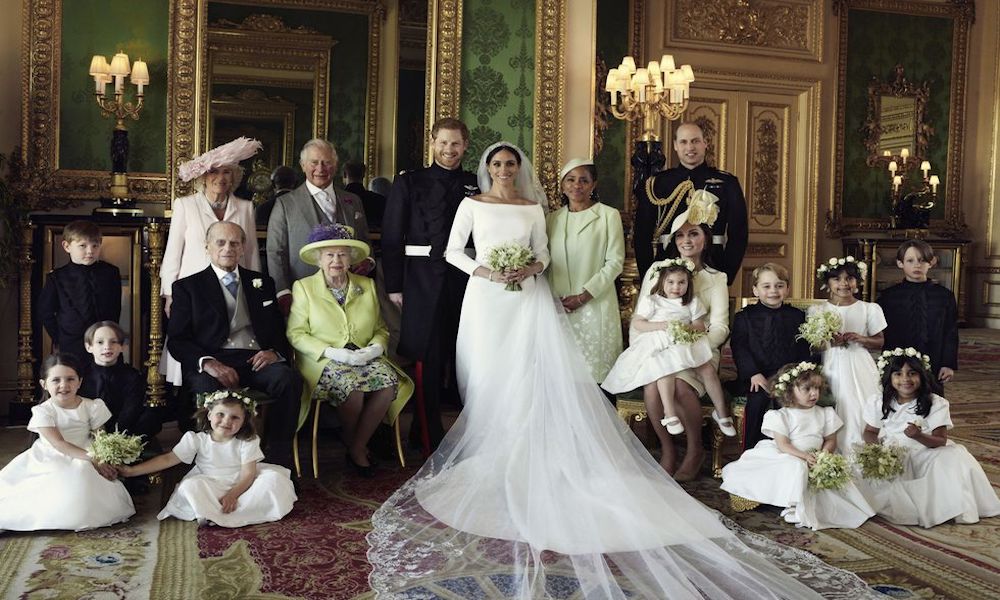 Earlier this year, on the heels of my son’s move to London for the year, I learned of the nuptials of Meghan and Harry. In February, my flight to London was delayed by a couple of days during which I dropped a note to Prince Harry, congratulating him and wondering how we could attend the royal wedding. His office replied, guiding us to a venue in the restricted area next to the chapel where select guests were being hosted. I, however, did not know what to think or feel about the invitation, and the wedding itself.

India’s relationship with the British is not easily defined. My father was a colonel in the Indian Army and fought both the Indo-China and Indo-Pak wars. We have been proud of our freedom fighters and saddened by losses during the Partition. Where my grandfather was instrumental in the integration of the Royal Houses of Punjab the Chief Minister of the Royal Houses of Dholpur, Nabha and Pratapgarh, we are also proud of our great-grandfather, who was conferred the Imperial Service Order and title of Rai Bahadur by Kings George V and George VI.

There remain mixed emotions about public service during the British Raj as brothers were on the opposite sides of the spectrum, with some who lost their lives fighting the British while others served them and took care of the families of the fallen brothers. But when I was taking in the sights of Buckingham Palace, I was reminded of the palaces I visited as a child and I realized why India was the jewel of the British Crown.

I saw the royal wedding as a fine example of understated elegance and lack of opulence. We were the first to greet the couple on their buggy ride through town. Decor in Windsor and London was largely by way of flags. The regalia of the royal mounts and regiments was par for the course for me as a military brat.

However, it made me cringe that Meghan Markle’s veil was embroidered with the Indian lotus flower as representative of one of the Commonwealth nations. It cast my mind back to the exile of Maharaja Dalip Singh and his family, the last of his progeny dying a few years ago in France without returning to India. And that the Kohinoor has never been returned to India rankles my sense of fair play.

On balance, India’s participation at the royal wedding was not limited to Markle’s veil, her friend Priyanka Chopra or to me. Markle also invited Suhani Jalota of Myna Mahila, the only non-British organization represented, to the wedding. I also witnessed the retinue of the Royal Gurkha Rifles, which recently completed two centuries of service to the Crown.

For three years now, based on a chance launch of the Facebook group “The Blue Blood Families of Patiala State,” we relaunched into old family tales that we had been jaded by in the past. With a little shift in perspective, I am researching our ancestry in Pakistan and the family elders launched vintage picture sharing on WhatsApp.

Most of our forefathers have been found to be pioneers and immigrants with a flair for more than a few languages and service to royal families. My great-great-grandfather was an immigrant from Bhagpur in Pakistan and the first to join the United Province Police in UP. His sons migrated to Dholpur, and my grandfather to Patiala. A few months ago when a two-page note was handed to me from a family elder, I was able to trace our lineage to Guru Nanak in a few minutes. What I was told is that the written records I will find for my father’s side of the family will be in Farsi. I am also now on a mission to find out the name of one of my forefathers to get the title of Bakshi in Maharaja Ranjit Singh’s court.

I have felt the presence of my ancestors guiding us through this passage. The greatest takeaway has been renewing the bonds our parents had with their families through the vicissitudes of time. Knowing where we come from, and what we have gone through, is a treasure for all generations. 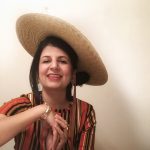 Alveena immigrated to the US on the eve of 9/11. She blogs on matters of home and style and supports the cause to stop the use of child soldiers worldwide. For a few years, she has been researching her ancestry in order to recreate it for her family and her son Ish, who is a history enthusiast himself. That is what brought her to Windsor for the royal wedding and added to her view of our shared history as Indians before, during and after the British Raj.