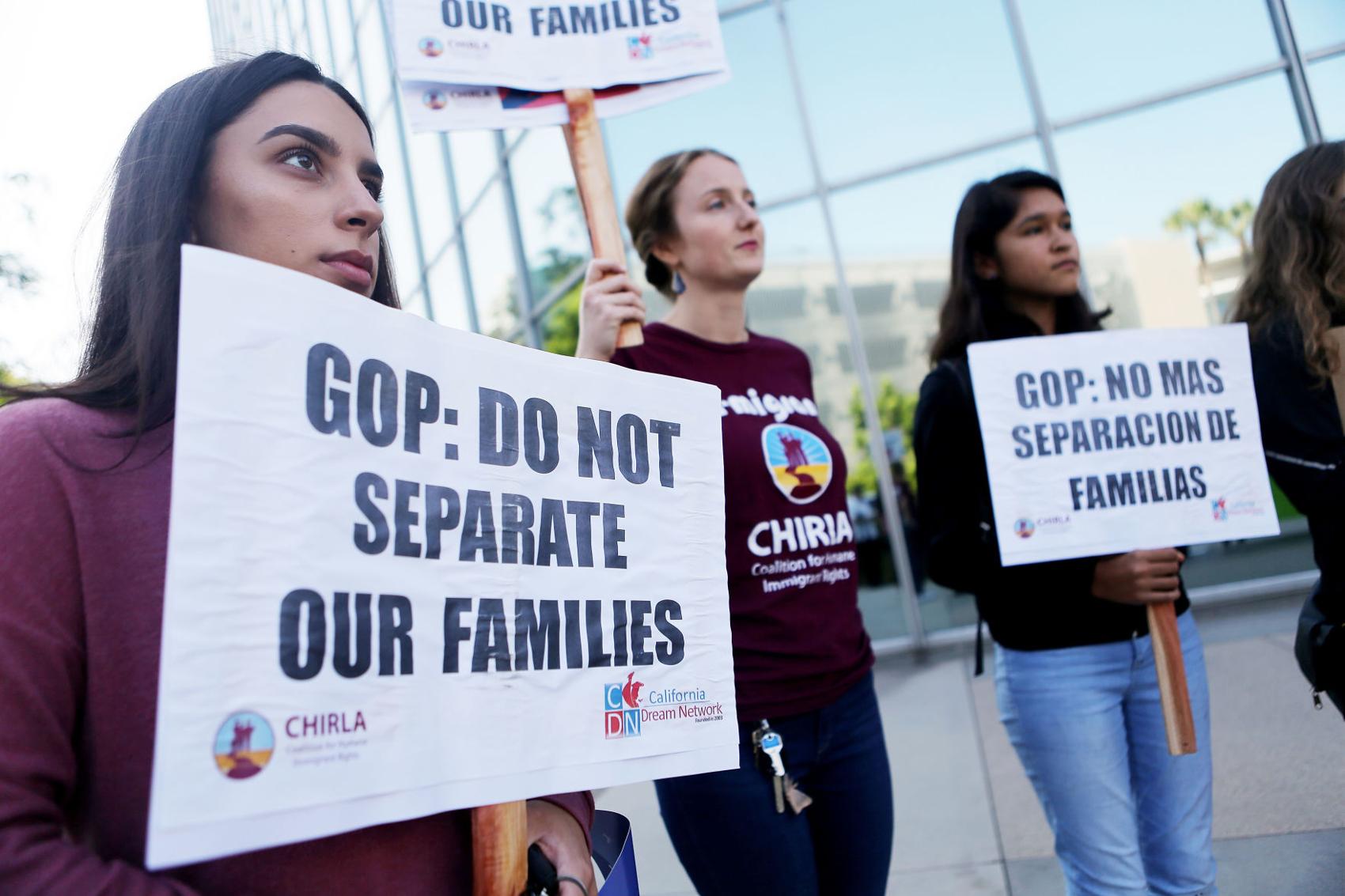 Update as of June 22, 2018: Even though Donald Trump announced the end to family separation effectively, more than 2,500 undocumented children have been separated from their parents in the two months since the administration’s zero-tolerance policy took effect.

According to the newer reports, the administration has released a plan to reunite those children with their families, but only after the parents’ deportation proceedings are completed. The families will either be reunited before deportation, or if the parent is released from detention, then after the parent applies to serve as the child’s sponsor under Health and Human Services rules. It’s still unclear who will take responsibility for linking parents with children.

Although many news reports have focused on the plight of Latino immigrants separated from their families, the majority of the detainees being housed at the federal prison in Sheridan, Oregon, are not from Mexico or Latin America. More than 70 South Asians seeking asylum are currently being detained at a federal prison in Sheridan, Oregon, under President Donald Trump’s so-called “zero tolerance” policy.

The asylum seekers, all single men, reportedly flew into Mexico and crossed the border into the United States. Of of the asylum seekers, 52 have been found to be from India, 18 from Nepal and two from Bangladesh. Many are Sikh and Christian and report fleeing religious persecution in India.

Indians are the fastest growing undocumented immigrant population in the United States. According to Pew Research Center, half a million Indians came to the United States in 2014. Some of them are individuals who have overstayed their visas, while some have migrated north from Mexico and countries in Central America. Trump’s “zero tolerance” policy, requiring criminal prosecution against all immigrants illegally crossing the border, led to the incareceration of South Asian asylum seekers crossing the border to be incarcerated.

Senator Wyden criticized the policy of incarcerating all asylum seekers and preventing them from receiving legal support regardless of individual circumstances.

The majority of Indian detainees speak Punjabi and Hindi, while there is also representation from Nepali, Bengali, Gujarati, and Assamese speakers. They report being confined in cells for up to 22 hours a day without access to health care. They also reported that information on legal recourse was being held with their clothes, which they did not have access to. Immigration lawyers who traveled to Sheridan multiple times from across the state report being turned away at the prison.

More than 1,000 people gathered in Sheridan for a vigil early last week in protest of the government’s treatment of the prisoners.

APANO, or the Asian Pacific American Network of Oregon, has announced an urgent need for legal experts and translators, particularly translators who have knowledge of Hindi and Punjabi. Those interested in volunteering to help should contact Jai Singh at jai@apano.org.

“We call on our members, supporters, and allies to stand with immigrants and demand justice for separated families,” said APANO in a statement released on June 18th.