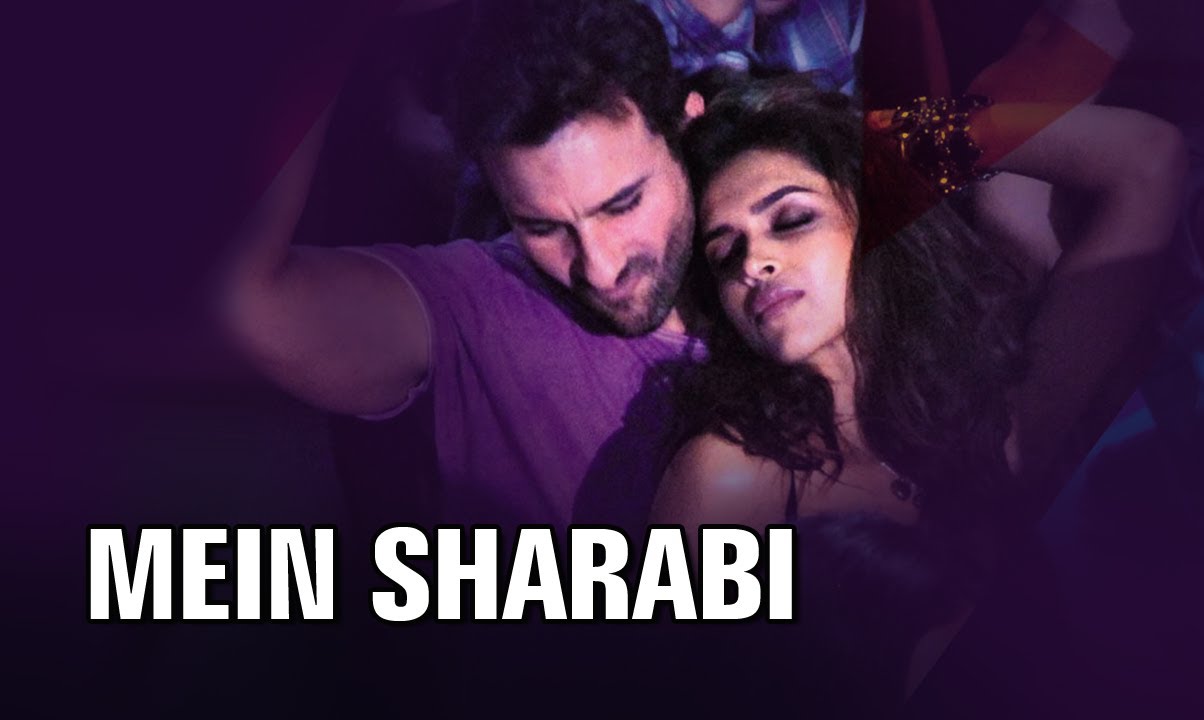 I will be one of the first to admit that if someone asks me what the people of Punjabi culture are famous for, it’s for holding their liquor — and most of the time I say it with a sense of pride. But this really should not be something to be proud of. For people of the Punjabi communities, there is often an open showcase of alcohol abuse. We are frequently exposed to this behavior from a young age by watching the men of our families drink themselves into a stupor at parties and barbecues. Recently, however, there has been a shift: Light is being shed on Punjabi women and alcohol consumption. More and more young Punjabi women are turning to alcohol for a variety of reasons, including peer pressure, the need to ‘catch up’ to their male counterparts, and as a way to solve their problems with an alternative solution.

A recent study by the BBC found that 27 percent of British Sikhs reported having someone in their family with an alcohol problem. When asked why these alcohol problems may exist, many believe that for the stresses of life, alcohol is the ultimate solution. We often hear about Punjabi men having problems with binge drinking and alcoholism, but what I have noticed is that there are a growing number of women as well who are hitting the bottle.

My cousins’ weekend snaps on social media are often filled with them and their friends drinking at wedding parties until they can barely walk. The pressure that a Punjabi girl who doesn’t drink or can’t hold their liquor as well as a man’s capacity is something I have faced myself while in college. Often if I was hanging out with my male cousins, or any of my male friends, I would feel the pressure to drink as much, if not more than them to prove that I was a full-blooded Punjabi. Once in the habit, I often bragged that I could hold my liquor as well as a male and could wake up with no hangover.

Now that I look back, I realized that had I not stopped when I did, it could have led to something much worse. I still drink from time to time but I know my limits and now know that I don’t need to drink to the point of blacking out in order to prove that I am a ‘true’ Punjabi. But there are many who do have the chance to acknowledge that they have a drinking problem until it has become an embedded part of their lives. In an article published by the BBC in back in 2017, a member of the South Asian community in the UK detailed one of her personal accounts of acknowledging and dealing with her alcoholism: She started drinking alcohol with her friends when in college, and it was just 10 years ago that she realised she had a drinking problem.

I subconsciously knew my drinking wasn’t normal because I could easily consume more than those around me. It’s like just drinking to shut off your head and make yourself numb again.

When she told her family she was an alcoholic, some of her relatives were in denial since they refused to acknowledge that it was an issue. Fortunately, with the help of the Shanti Project, an organisation which works to provide culturally appropriate services for the Punjabi community in Birmingham, U.K., she is hopeful about her recovery and wants to help other Punjabi Sikh women like herself in the future.

[Read Related: 5 Ways to Physically Take Care of Your Stress and Mental Health]

It is evident that a lot of binge drinking is the result of wanting to stay on par with the Punjabi men that are in our lives. While I do believe that quite a bit of it has to do with wanting to be ‘cool’ in college or in school, I think in this instance there is more of a cultural influence. I do believe that when Punjabi girls are together, they do drink, but are more aware of how much the other friend drinks because they want to look out for each other. However, if there are males present, it suddenly turns into a competition for who can down the most Patiala pegs.

In today’s age where women want to be seen as equals to men, it becomes a part of an ongoing narrative that has shown to do more harm than good. It is a familiar, and yet sad, feeling that I am sure many Punjabi girls have faced. Many have given in to the pressure and are either now having to come to terms with their alcoholism, or have continued to ignore it to stay in favour with their families and friends.

Alcoholism really is considered an open secret within the South Asian communities. The stigma of reaching out being seen as a sign of weakness causes many to become silent witnesses to their spouses and family members’ descent into drinking. Pardip Samra of Edgbaston, Birmingham, detailed her own struggle with alcoholism and wants to start a women’s only support group so that they know that there is help available and told the BBC,

According to the organisations like First Step Foundation, there has been a significant increase in both men and women contacting the foundations for help with alcoholism. The director of First Step, Jaz Rai, has told the Times of India that the weekly support groups have doubled in size in recent years. Jennifer Shergill from the Shanti Project, which supports victims of alcohol abuse, also says,

There is a stigma associated with chronic alcohol misuse and they don’t want their reputation to be tainted — iff there is a dependent drinker in the family what might people think of our family.

What I believe is that for one to get help, one needs to first acknowledge that there is a problem. Rather than letting the problem fester and grow into something worse, it is better to accept that help is needed to overcome it. I believe that drinking, like everything else, should be done in moderation and there is no need to go overboard because of peer pressure — be it a man or a woman.

While it is hard to be rid of a habit that is embedded within a culture, the first step is accepting that something that needs to be done about it. Hopefully through these foundations, and more, a solution can arise that will benefit everyone.