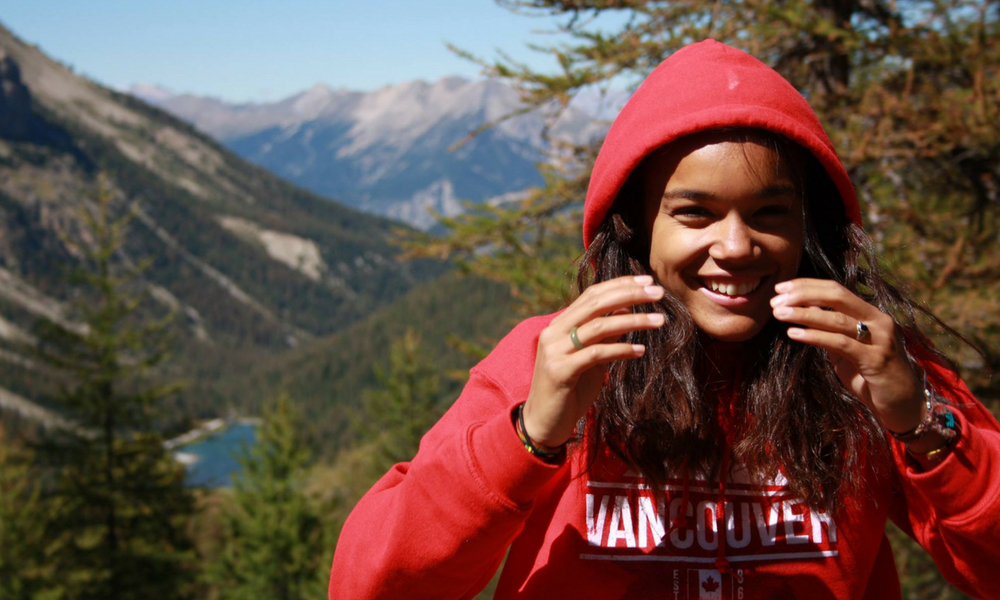 A 19-year-old woman, visiting her mother in British Columbia, was arrested while on a jog and detained for two weeks in Washington state in May. Cedella Roman’s crime? Unintentionally jogging over the border between Canada and the U.S. Having left her ID at home, U.S. officials assumed the French citizen was attempting to sneak into the country.

The incident seems, perhaps, like an honest mistake on her part, but many people left scratching their heads as they wondered why the consequences were so harsh. Well, maybe it has something to do with the fact that she is a woman of color.

I realize that the majority of people trying to cross the border into the U.S. are people of color: brown skinned, dark haired, non-native English speakers. It’s possible that, to U.S. border patrol, she fit the stereotype. She appeared to be a person who needed to be thrown in ail because, naturally, she was hoping to become a U.S. resident on the sly.

As I read articles on the story, it dawned on me that Roman could easily have been me. Well actually, I don’t jog, but I like to take long walks to clear my head, especially when I encounter writer’s block. I can see myself wandering along a beach, deep in thought, never thinking that I could be breaking the law. I also happen to fit a similar physical description.

Was this woman simply a victim of molasses-thick bureaucracy and donut-eating officials who couldn’t be bothered to call her mother to bring over the proper identification? Or was this yet another part of the US’s zero-tolerance policy?

I also wonder, had the young woman been visiting from Sweden with her blonde hair blowing in the wind as she naively jaunted across the line, if the outcome would have been the same.

[Read Related: Majority of Immigrant Detainees in Oregon Aren’t From Where You Think]

If the intent is to scare us from visiting the U.S., then I’m not ashamed to say that it’s working – for me at least. Of my entire shoe collection, no pair has ever been bought from across the border, contrary to what the President thinks. And frankly, Canada has many beautiful places that I have yet to visit.

This incident has made me think twice about journeying outside of the confines of my home border for now, and I’ll bet I am not the only Canadian who feels this way.

Priya Ramsingh is the author of the novel, “Brown Girl in the Room.”