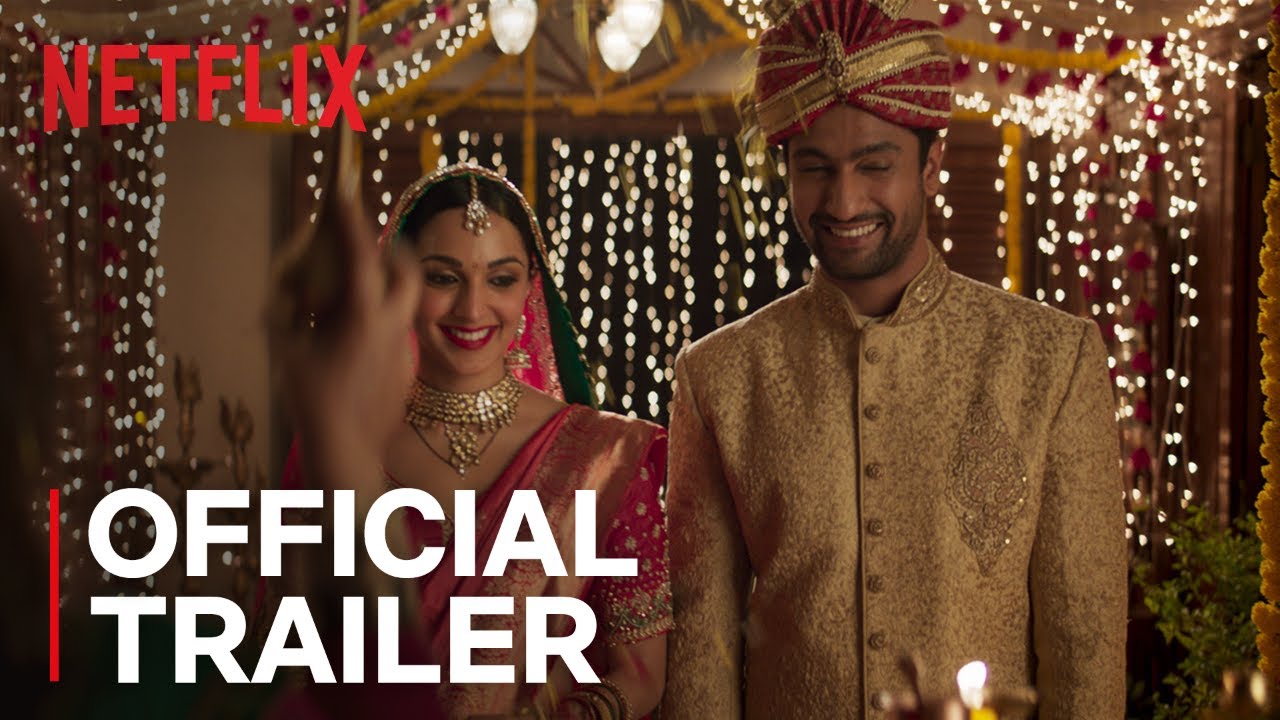 The film, which consists of four short stories each helmed by a different director, is a successor to its 2013 counterpart, “Bombay Talkies.” While the latter dealt with the cultural impact of Bollywood in workaday lives of the Indian public, “Lust Stories” tackles a more taboo and relevant subject of today: relationships and sex.

What is unique about “Lust Stories” is that not only does it tackle subject matter that is usually frowned upon, it does so from the point of view of women.

Each short features a female lead and her personal experiences with the complications of love and lovemaking. Because the format is shortened, the film really allows audiences to peer into the lives of these women with a magnifying glass. Also, as a result of the unconventional nature of the film, the directors are free to play with the rules. The characters aren’t always likable, the ending isn’t always resolved, and the climax isn’t always obvious, but the film still retains a subtle finesse.

The first short is the story of Kalindi, a college professor in an open marriage who gets involved in a jealousy-laden relationship with a student in her class. As she navigates through the complications of a polyamorous relationship and the insecurities that come with a lack of commitment, she unravels in her own hypocrisy.

Radhika Apte is phenomenal in her role, driving the story forward with her realistic portrayal of a modern Indian woman who is open-minded but not without flaws. Ultimately, the narrative never resolves but leaves the audience with questions about the selfish nature of relationships.

The audience is then transported to the story of Sudhaa, a maid in the middle-class household of a bachelor named Ajit. From the get-go, the audience is aware of the sexual nature of the relationship between the young maid and her employer. Perhaps, it is a relationship on which the maid has pinned too many hopes and dreams as they are soon dashed when Ajit’s parents bring home a rishta for him.

In this short, Zoya Akhtar focuses on bringing the class rigidity of Indian society to the forefront. Bhumi Pednekar does a wonderful job portraying Sudhaa; her each expression wrought with silent envy and tragic heartbreak.

We then meet Reena and Sudhir, a couple on a beach holiday, only to discover that they are in an adulterous relationship. Reena is married to Salman, Sudhir’s best friend, but Salman is none the wiser to the affair. In this short, Banerjee explores the classic love triangle between best friends and the pretty girl but with a twist: It’s been years since Salman won the girl.

It’s wonderful to see Manisha Koirala back onscreen, reminding us of why she is a Bollywood legend. She shines in the role of Reena, infusing it with charms that induce sympathy and questionable decisions that illicit condemnation. The ending, once again, is left morally ambiguous with no one necessarily being in the wrong yet the marriage still in shambles.

Finally, the film finishes off with a piece by Karan Johar, which brings a comedic lightness to the movie. In this short, Johar explores the sexual experiences of an average Indian woman after marriage. Megha, a young school teacher, laments at the fact that she has never been in contact with men or been in a relationship but is suddenly married off as per her mother’s wishes. While her husband is nice enough, he does not satisfy her as she wants.

The short also critiques other aspects of the patriarchy, such as the vilification of divorced women and the idealization of having children. Most importantly, the narrative focuses on the taboo around women seeking sexual pleasure in a rather cheeky manner.

All in all, “Lust Stories” does a formidable job of interrogating some of the hard questions surrounding certain unmentionable issues, bringing to light the struggles of women living in a sexually repressed society.

The four narratives don’t make any definitive statements about the way things should be, morally or culturally. However, in doing so, the film urges the audience to be more open and accepting of the complicated nature of relationships.

With its open romantic epics and flowery endings, this is a message Bollywood could use more of.