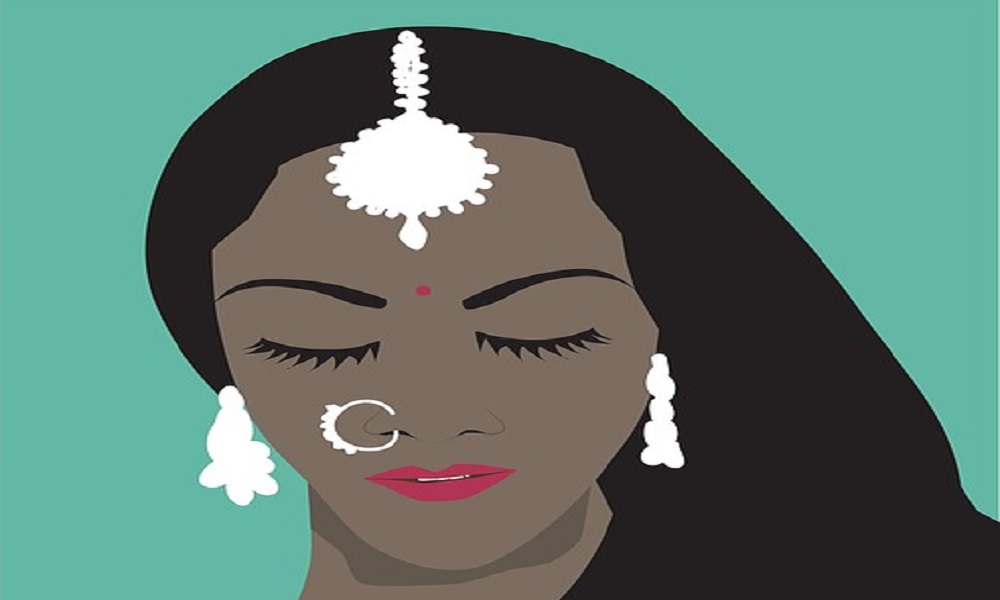 Walking down the dreadfully steep, dark steps toward The Grind (our campus’ open space for performance rehearsals and shows), the sound of the Punjabi dhol mixed with the energetic sound of Bollywood music surrounded my eardrums. I was walking down to the first group rehearsal for the country dance of an international gala that I had signed up for and truthfully, I was feeling nervous.

Like any first-year college student, you’re navigating the university space in the hope that something sticks with you throughout your time there. At the beginning of my first year, I somewhat consciously made an effort to be “more Indian” than I was before. Throughout my life, especially growing up in Minnesota, I had questions from others (mostly non-Indians) regarding my identity. Somehow, in college, the concept of identity that I had felt so secure in before leaving, suddenly felt foreign to me.

I walked onto the stage of The Grind and sat down next to the only friend I had in the dance. She was seated next to some older South Asians that I didn’t really know, but I paid no mind to them while I continued to talk with her. We chatted for a little while and then it was time for her dance. For a while, I watched her dance, wishing and praying to every god that was worshipped in that room that her dance would end so I would not have to remain in this uncomfortable social space where I knew no one. But of course, just as luck would have it, the choreographer asked for the dance to be repeated. With that, I was forced to get out of that comfortable little bubble I had created and speak with others. I turned to my left to see a small, South Asian woman who told me her demographics: She was an international student, a junior, and a bio major.

After we chatted a bit more about our lives and what brought us to our university, she asked me the question many find difficult to answer: “Where are you from?” Politely smiling, I explained most of my family was born in Malaysia, but my grandparents are from India. Disappointed by that response but still a bit curious, she probed further to ask when I moved to the U.S. and then hit me with “Do you speak Hindi?” Partially ashamed, I regretfully answered that I do not. Unsatisfied with my entire answer, she haughtily proceeded to turn her back to me while engaging with others who she spoke with…in Hindi.

At that moment, it made me really reflect on how South Asian college communities are established. From my experience, I often noticed that these communities were created by a mutual bond surrounding place of origin, but a deeper look showed that these communities were actually found through the commonality of language. There may be a Bengali, Gujarati, and Pakistani all in one place but despite the common South Asian demographic, the standard language of Hindi allows each of these distinct communities to engage in dialogue, make jokes, and build bonds that many of the first-generation Indian Americans may not be able to entirely relate to. Though several of my friends from college were able to speak fluent or semi-fluent Hindi, many of them found friendships within other non-South Asian, American immigrant communities because their childhoods seemed more parallel.

[Read Related: Colonization, Displacement, and the Indo-Caribbean Identity: A Poem]

So then, what criteria create these spaces within universities? Who is welcomed in? Can those of us who are not North Indians, who do not speak Hindi, still feel included in a broader South Asian identity?

Clearly, these questions are not easy to answer. However, if I took away anything from this one moment in my university, it was the idea that your identity and culture are unique to you. As a first-generation Malaysian-Indian immigrant, my first language is English but such an identity also lends my ears to be flexible to Bahasa Melayu (Malay) and Malayalam as well. Despite however many times, I questioned my identity during my first year, I quickly grew out of it by my second year. I found solace and comfort in a mixed bag of deeply thoughtful friends from all over the world, with complex identities but welcoming arms that have been able to stick with me.