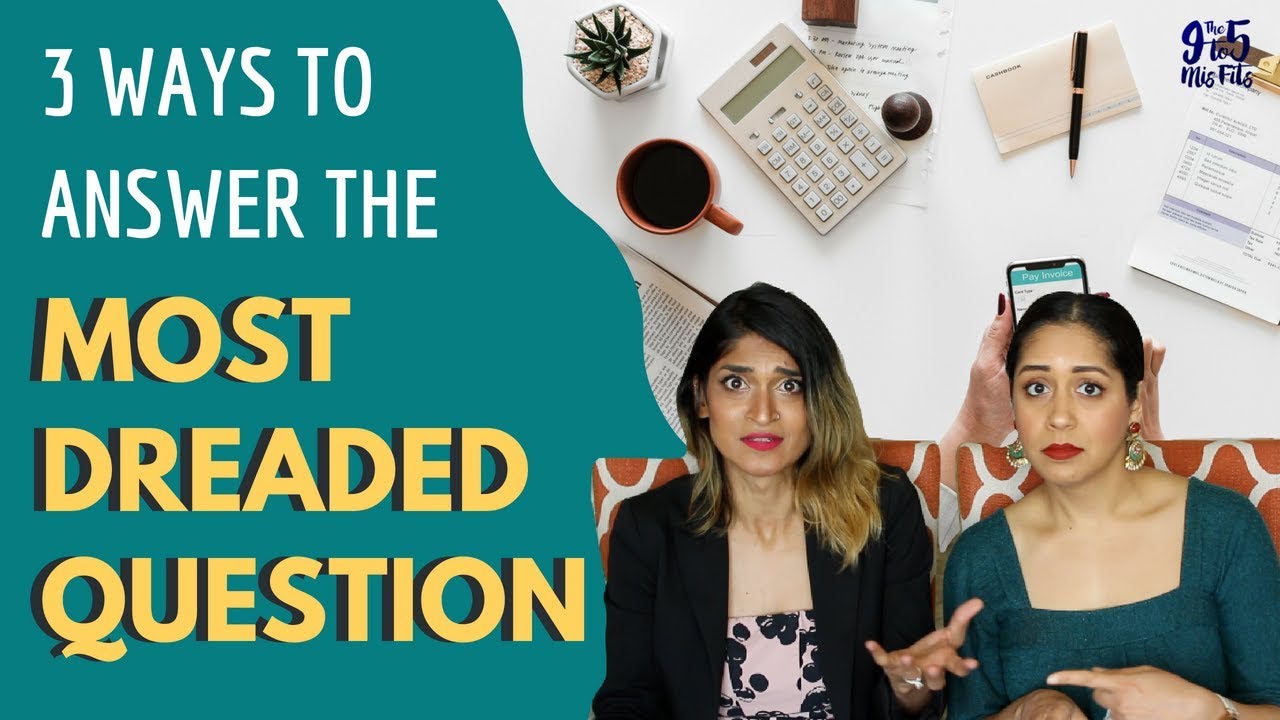 I recently attended a networking event and invited a friend to accompany me. He’s looking for a new job, so I figured it would be a perfect place for him to practice his networking skills. Welp, after seeing him in action for 10 minutes I realized those networking skills were non-existent!

He was asked the dreaded “What do you do?” question.
And honestly, he kinda crashed and burned.

Sadly, he’s not alone. Too many of us avoid networking events like the plague for the very same reason. But it doesn’t have to be that painful! Today, we break down 3 ways to make your next few interactions ever so slightly less awkward.

But first, back to said networking event …

This is how the conversation went with my friend and the first stranger he met (names have been changed to protect identities and keep up friendships):

So what did Raj do wrong? And what’s the correct way to answer it?

[Read More: The 9to5 MisFits: 5 Ways to Get Unstuck in Your Career]

In the above scenario, “Ryan” was clearly being polite by indulging “Raj” and asking followup questions. But the conversation ultimately went nowhere because Raj didn’t give him enough to work with. If you’re asked the “what do you do” question, provide enough details to pique the other person’s interest. This will make them want to continue the conversation in a meaningful way.

For example, I’ll usually open with “I’m a YouTuber and I run a video marketing company called MisFit communications. We make storytelling-style videos for small businesses and entrepreneurs to highlight their brand.” That’s descriptive enough for people to pick up on several things – they’ll either ask about the YouTube thing or what a branding video is, etc.

2. Keep your Audience in Mind:

Did you spend hours perfecting that elevator pitch? Great! Time to change it!

I kid … sort of. You may need to tweak it a little, though, depending on the event and the audience. For example, if I’m around a bunch of creatives, I’ll talk about YouTube and video production. But if I’m at an event that’s mostly full of engineers, I’d open with, “I’m an ex-supply chain analyst turned YouTuber and video marketer”. The aim is to be relatable to the person you’re talking to. This keeps their attention and helps them continue the conversation in a meaningful way.

The ultimate goal of a networking event is to build relationships. It starts with a great TWO-WAY conversation where you’re building rapport and familiarity. But if you’re super uncomfortable at networking events, you may get nervous and start to ramble. A good way to break out of it is by actually turning the question to the listener. Show interest in them by asking what they do for work, what fun things they do on weekends, their favorite sports teams, etc. It should be a good back and forth where one person isn’t dominating the conversation.

As Desis, the dreaded “what do you do” question is inescapable. But you don’t necessarily have to be the most interesting person in the world to answer it well. Just remember to provide interesting details, be aware of the context and audience, and reciprocate. Most of all, practice makes perfect.

Now get out there and start networking, you beautiful unicorn!