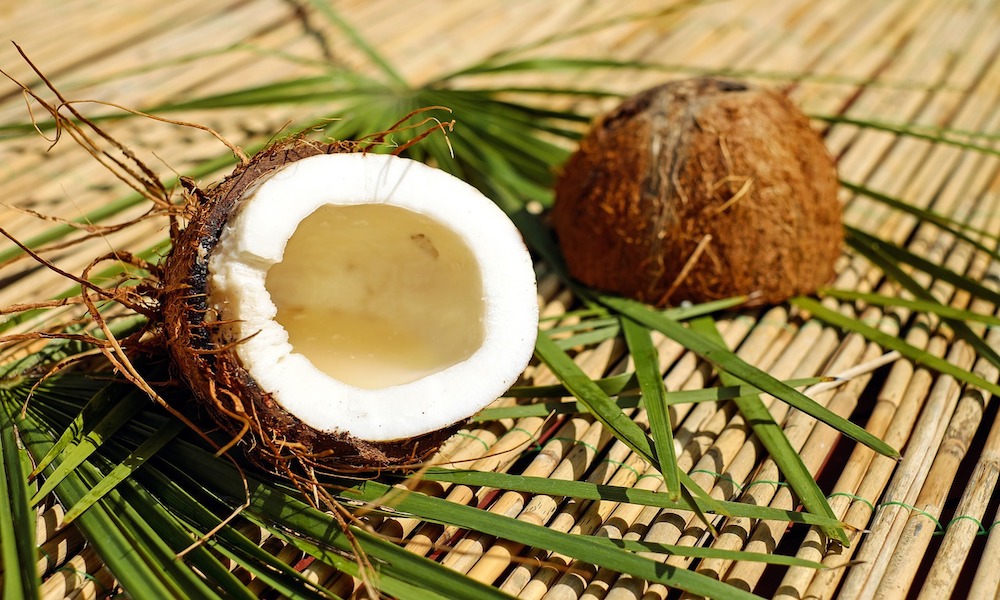 My nationality is British. I was born in Sri Lanka but moved to England when I was one month old. Growing up, my mother often tried to immerse me and my sister in both cultures. One attempt was a two-week period of Tamil culture classes at the local high school. Our lack of interest caused the venture to die quickly, but seeing as I was named after a French seaside town and my sister, the Latin word for Mother Mary, we were bound to fail amongst a sea of Priyanishas and Ramakrishnas.

On the other hand, when I was nine, she enrolled us in our church’s talent show, where we performed a song by Girls Aloud, a popular British band. Her choice as the stylist? A Union Jack tank top, Union Jack plastic sunglasses (it was an indoor competition), red, white and blue hair bobbles and, in case the message wasn’t fully communicated, red, white and blue ribbons braided into our hair. Ours was the only non-white performance. It looked like we were stock photos for a government-funded, pro-immigration brochure: Look at how excited these citizens are about their new home!

This show of patriotism along with the failed Tamil classes predicted my future, since today, in Sri Lanka and amongst the entire brown population aged 40-plus, I am considered “Western.” I avoid traditional clothing, can’t speak fluent Tamil and generally don’t fit in with my family which lives in Sri Lanka. But after living in England, and now being in Canada, I found this label isn’t applied as liberally to me.

I moved to Canada four years ago and soon became aware that being the new British girl was a huge disappointment. A month after I arrived, a classmate was describing how excited everyone was for my arrival. She went on to say snidely, “Some of the guys were even saying they were gonna ask you out,” giving me a disparaging once-over. At that moment, I realised these people were expecting a tall, willowy girl with golden curls and blue eyes. Instead, I showed up with frizzy Hagrid-esque hair, wire glasses, train-track teeth and, of course, brown skin. I, apparently, could not be British.

The reality is that first-generation immigrant children don’t fit in anywhere. Skin colour is a definite factor. I can say that at this point in my life, I have been asked “where I am really from” enough times that from now on, the answer will be “my mother’s womb.” However, the contradicting cultures we are raised in results in us facing conflicting values and opinions that are hard to navigate. In one day, our white friends will say they wish they were “tan” like us, while our aunts will comment that we’ve “become a little darker.”

The key to staying sane? Compartmentalization.

Kids of immigrants have owned this strategy since the first school lunch when our white friends wrinkled their noses at our chicken biryani. For me anyway, this was the moment when my white mindset and brown mindset were born, especially helping me keep up appearances amongst the Tamil community.

A few years ago, my family attended a birthday party consisting entirely of Tamil people. My mother made small talk with friends and all the kids were asked what they wanted to study in the future.

One girl earnestly replied she wanted to be a German translator. I could feel a whoosh that was everyone’s blood pressure shooting up.

Now at the time, I was seriously researching careers in television writing. But I knew all immigrant parents would agree they didn’t fight tooth and nail to come to the West for their children to enter the entertainment industry. What I’ve learned is that what is said doesn’t have to be true or realistic – blurting out any nonsensical STEM field is enough. Which is why I mumbled something about a joint MD/PhD program at Columbia I was looking into and continued munching on my samosa.

The question is: Were my actions restricting progress? Could I have challenged Sivaraji Aunty to a debate about the changing job industry and the importance of representing South Asian voices in the media? Perhaps. But at the end of the day, I don’t live in Sri Lanka. It’s possible for me to avoid these mindsets for the rest of my life, but the alternative isn’t really much better.

People may wonder why asking “where someone is really from” is ignorant. It reinforces the idea we don’t belong to the nation we know and love and identify with. The problem that I and other first-generation kids face is that the most in touch we ever feel with our culture is when we’re being ostracized by others because of it. Every day, we balance fitting in with white society and our culture’s society whilst ignoring ignorant comments. God forbid you lash out one day since every person of colour is considered an ambassador for their entire race and one error is certain to fuel preexisting toxic mindsets.

My nationality is British, but I wish this could become a statement, not the beginning of an ignorant conversation. My background is Tamil, but I wish my community could understand generational change should be talked about, rather than fearfully shunned. Such is the ballad of every first-generation child who walks between worlds on a tightrope, with gusts of racism occasionally threatening their balance. Explaining this identity crisis to every oblivious person we encounter from both cultures would be a neverending, exhausting feat, and until I achieve that level of resilience, I’ll just stick to being a “coconut,” wearing a Union Jack tank top and ordering a chai tea latte at Starbucks.