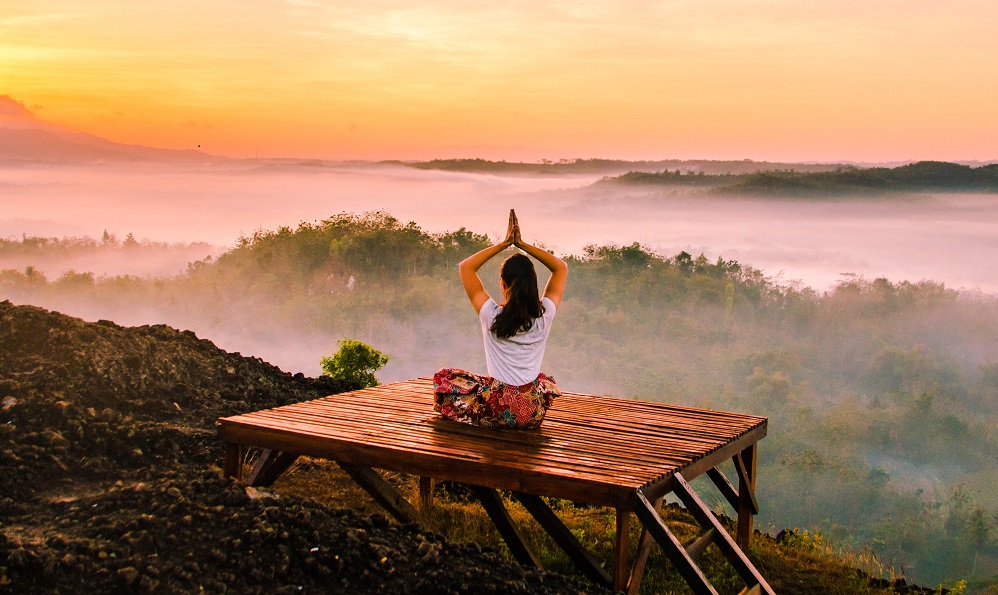 “Nah-ma-stay,” a white woman says as she bows and concludes the yoga class. Internally, I cringe at the pronunciation. “Nuh-mus-thai,” I respond the way my mother taught me. The proliferation of yoga classes run by rich, white women has always bothered me. I have seen Facebook viral videos of anything from pizza yoga (a class in which yoga is performed while eating pizza) to yoga performed with pets. Just because a stylized pilates class is followed by a poorly pronounced Sanskrit word does not make it yoga practice. Furthermore, white people are primarily the ones to profit from the popularity of a traditional Hindu practice.

The western interpretation of yoga has also always bothered me. It has fallen into a pattern of understanding lost in translation. In my experience, every time I have explained a complex Indian or Hindu concept in a Western setting, it is almost immediately compared to something from a Western perspective. This, of course, is natural. People seek to understand the best way they know how. The problem arises when a “natural” human tendency is used in a manner that systematically reduces and misinterprets a historically marginalized culture.

So, tell me about yoga.

Is yoga a sport?

What are those dot things you wear?

A bindi is a colored mark worn at the center of one’s forehead. It can signify anything from simple decoration to celebration, to religious observance. The bindi is thought to symbolize many things: the third eye, the concept of enlightenment, the idea of prosperity.

What religion are you?

Hinduism is a deeply nuanced religion practiced by many millions of people. It is the oldest widely practiced modern religion. It describes many gods in its praise and descriptions of the one true force of the universe, Brahmam. Many Hindu philosophies are explored, tested, and taught in epics, such as the Mahabharata and the Ramayana, passed on through oral tradition.

In this way, for many years, I have felt and seen my culture, my identity, and my tradition reduced and simplified. It is a phenomenon I have struggled with deeply for many years. When everyone around you insists that yoga is a sport when the people who own the institutions deem it so, how do you continue to find yourself? This is the danger of the reductive western gaze.

I do not mean to say that the western world cannot hope to understand concepts from different cultures. But if people cannot shed the temptation to understand, by comparison, beautiful facets of a rich culture become lost, reduced to fads and trends that deeply disrespect traditions and the people to whom those traditions belong. For those seeking to understand the culture, simple language, and comparable, familiar concepts are not necessary. One only needs curiosity, humility, and respect. It is important to lead with an inquisitive spirit. No one can ever hope to fully understand all of the aspects of something so complex as a culture or a religious philosophy:

“Within infinite myths lies the eternal truth
Who sees it all?
Varuna has but a thousand eyes,
Indra has a hundred,
You and I, only two.”