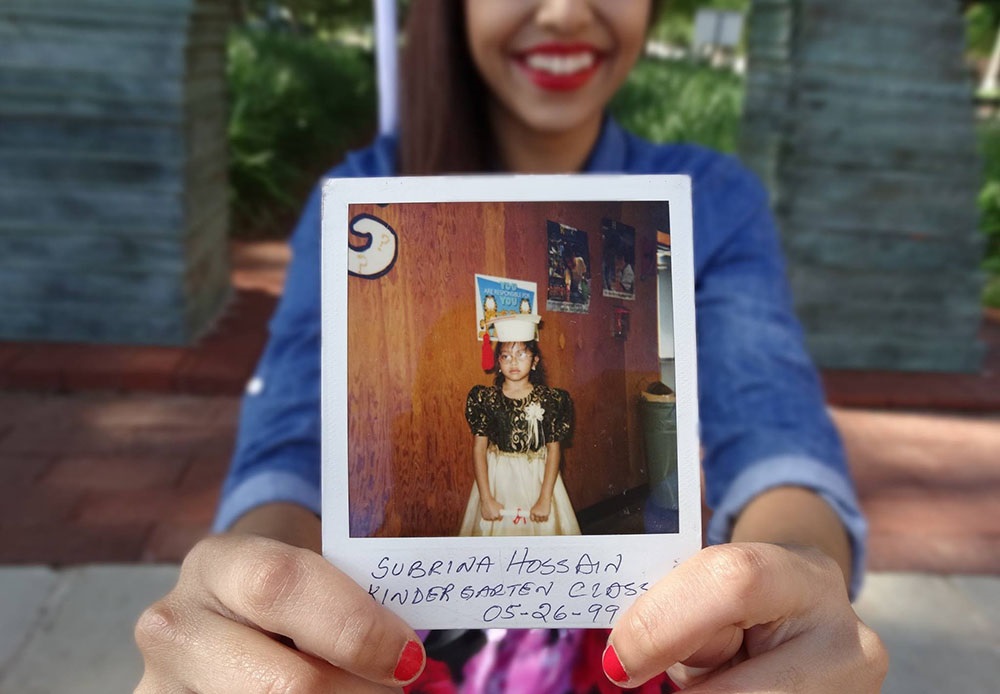 As a child, I had a Tupperware container full of art supplies. I spent my free time making collages, bracelets, picture frames, you name it. Something about being surrounded by all this color just made me feel so alive and at home. As I got older, my love for drawing and crafting evolved into designing clothes. My traditional Bengali parents called my interest in fashion a hobby, but it was more than that. It was a part of me.

Growing up desi, a lot of us are pressured to pursue careers in medicine or engineering. Both are respectable fields, but not meant for everyone. I give immense credit to the people who chose that path because it’s a difficult one. However, I also give kudos to the ones like me who went against it. For so long, I thought of myself as a bad child because I wanted to chase my own dreams and not the ones my family and my culture had pre-planned for me. I had to fight my parents to let me apply to the school with advertising and graphic design as my major.

[Read Related: Sisters, Neelofar and Alisha Keshavjee, Grow their Passion for Fashion into ‘The Kayes’]

At first, my parents didn’t understand my passion. While they did attend the awards ceremonies when I was being recognized for my creative work in high school (and I know they felt immense pride in those moments), I also know they questioned my decisions every day. I know they wondered what society thought about their daughter who wouldn’t have M.D. next to her name.

For desi parents, having children who are doctors or engineers isn’t just about what society will think (the infamous manosh ki bolbe) but it’s also about stability. My parents are immigrants from Bangladesh. All they had when they left their home was a suitcase and a lot of dreams. They struggled their entire lives to provide for my brother and me.

My parents always told us they didn’t want us to have middle-class jobs like them. They wanted stability for us, to never have to live paycheck to paycheck. This wasn’t something I understood when I first pursued fashion, but as I got older I recognized and appreciated their fight and I knew if I wanted to make it in my chosen field, I had to fight in my own way too. I believed I would find that stability in doing something I love.

[Read Related: Meet Lakshmi Devy: A South Asian-American who Chose to Pursue her Inner Movie Star Over her Career in Medicine]

In college, I was the president of fashion organizations. I competed in national competitions, and I brought home awards. I founded a magazine that is still running today, three years after I graduated. It was in college, as I relayed all of my successes to my parents, that they truly began to see I was doing the right thing for me. When I completed a summer internship in New York, working for one of the largest retailers in the country, they knew. When I got a job offer from that same company, they knew. And so, when I graduated, they gave me their blessing and I moved to New York. 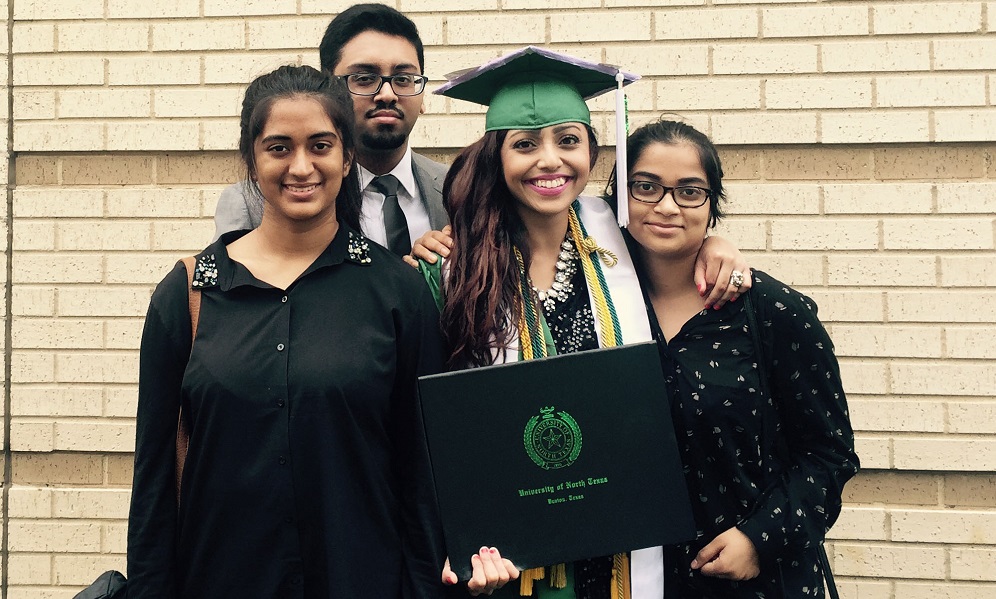 Now, I still work in the fashion industry in the city of my dreams. I love my job. I love my career choices. Better yet, my parents wholeheartedly love and support me. I have watched them grow from fearful desis worried about how my choices will look to the outside world, to empowered desis who are proud that their daughter is independent, can stand on her own two feet, and is successful in her own way. My choices ultimately helped broaden my parents’ mindsets and showed them that success comes in many forms and I don’t need to be a doctor or an engineer to build a stable life for myself. I am so grateful that I chose to rebel.

[Read Related: ‘I Don’t Blame Them’: My Parents’ Dreams Don’t Have to be my Own]

Unbeknownst to me at the time, that one decision would eventually start a mini revolution. Girls I grew up with now had proof of someone’s success to use in their discussions with their parents about dreams to work in the fashion industry, or any other unconventional field. I didn’t know my journey would have that domino effect, but I am so proud that it did.

Why We Can Just Relax About That ‘Perfect Photo’