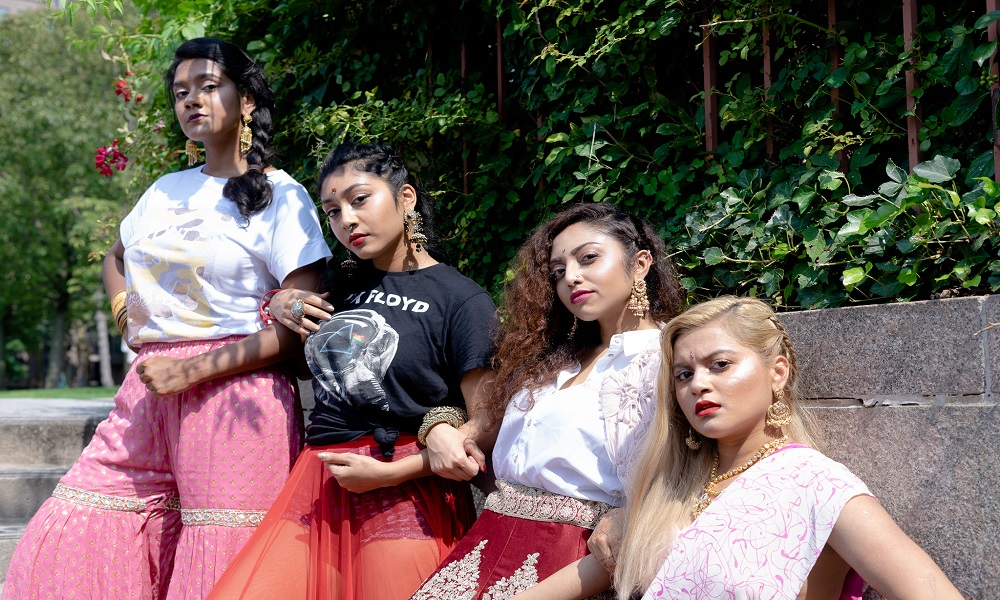 The fascination with skin color in desi culture is both a topic of serious and laughable conversation. Desi girls are taught to stay out of the sun, lather on brightening face masks, and use foundation shades lighter than our actual melanin enriched, golden skin. It’s only until we get older do we realize this is wrong. The laughable part is that girls from Western countries, in this case, America, want to be tan.

Why is it that we ache for things that others have and are instead of being proud of what we are? I suppose for desi women this is especially true because from childhood and on we are scrutinized for every inch of our physical form, and then every detail about our personalities as well. We grow up with low self-esteem, wishing and praying to be like our Western counterparts. That’s the thing though – desi women are not like everyone else. Our souls have as much fire and spice as our food does. And Nova, well, she’s unlike anyone I’ve ever met. She is unabashed, limitless, and lives her life completely authentic, a feat that did not come without struggle.

“One night, many summers ago, I looked up at the clear night sky above me. ‘I wish I was white and normal.’ It didn’t work. Neither did fair and lovely, what a scam.”

During her childhood, Nova so desperately wanted to be accepted and welcomed because there were no other girls around her that looked like her. She was the brown, bushy eye-browed, and definitely not white, child. To impress the girls in her kindergarten class, Nova would share stories about her life at home with her Bangladeshi parents. 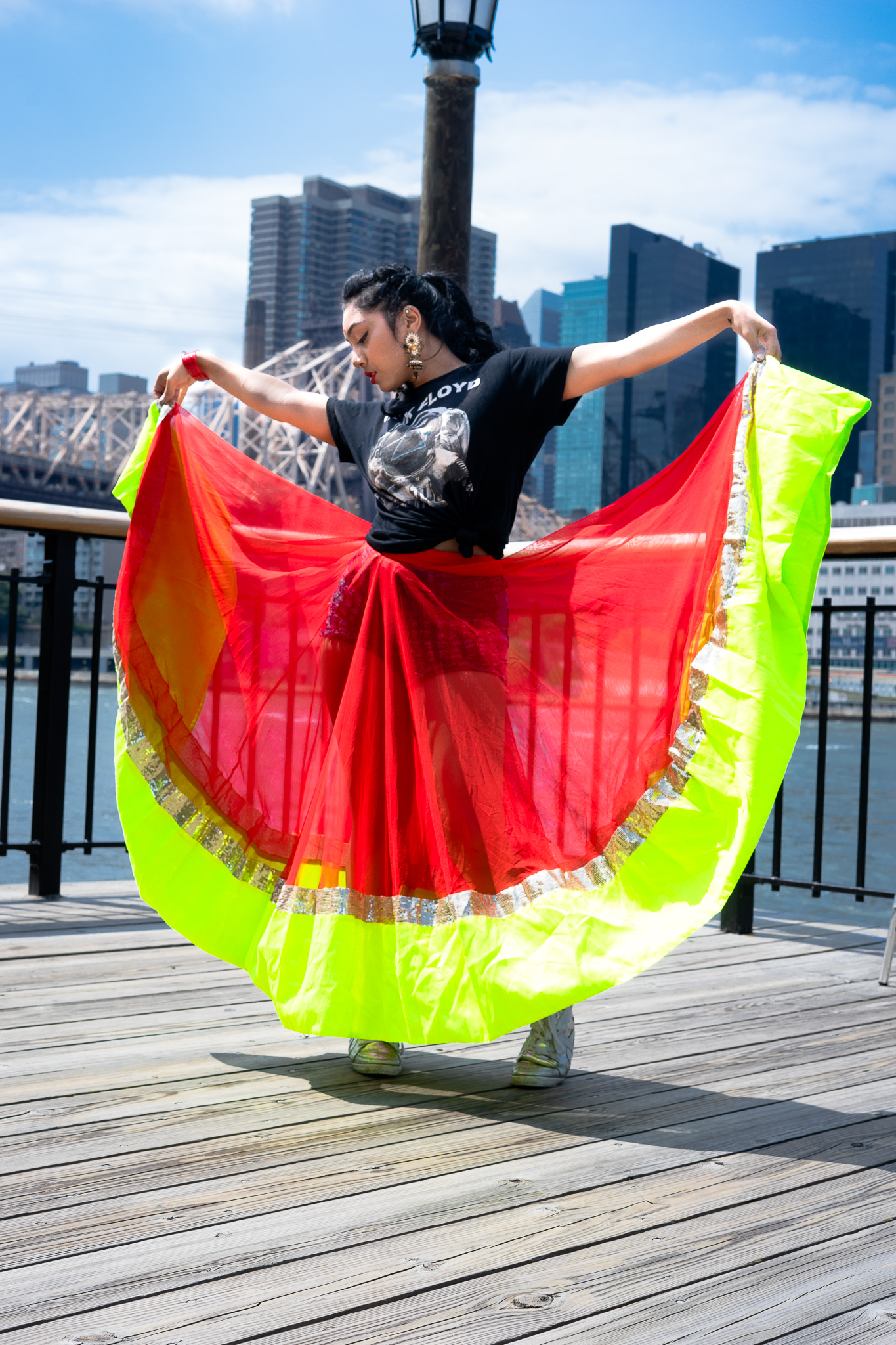 “I nonchalantly told these girls once that my parents eat bones. To me, that was the most impressive thing ever so you can understand my confusion when they looked back at me in horror. ‘But they spit it back out!’ I said. It was too late; I had traumatized the two coolest girls in my class. I went home that day disgusted with my parents for [the way and the things they ate]. In my pea-sized six-year-old brain, McDonald’s and Ramen noodles were American so that’s all I wanted to eat to fit in.”

At such a young age, Nova began to reject her culture, thinking that by doing so, she would be welcomed with open arms by her non-desi peers. However, she wasn’t up to par with Western culture either; she grew up in a sheltered, Bangladeshi home, so she didn’t know all the music, tv shows, or verbiage that her classmates were well versed in. This led to Nova feeling both resentful, and embarrassed of her Bangladeshi background. When her parents picked her up from school, she only spoke to them in English because she thought Bangla sounded weird.

“I truly believed being white was better than being Bengali. I constantly looked down on my people and my culture. Who had even heard of Bangladesh anyway? [When people asked me where I was from], I’d just say ‘Yeah, basically India or Pakistan’.”

During her childhood, Nova moved from NYC to Arizona for five years. She notes that everyone she met was sweet, but still very bluntly different from her. While she spent her childhood learning Arabic, the kids in her neighborhood played at the park and watched Disney channel. She didn’t feel that she fit in anywhere and was certain she would be known as the weird brown kid her whole life. 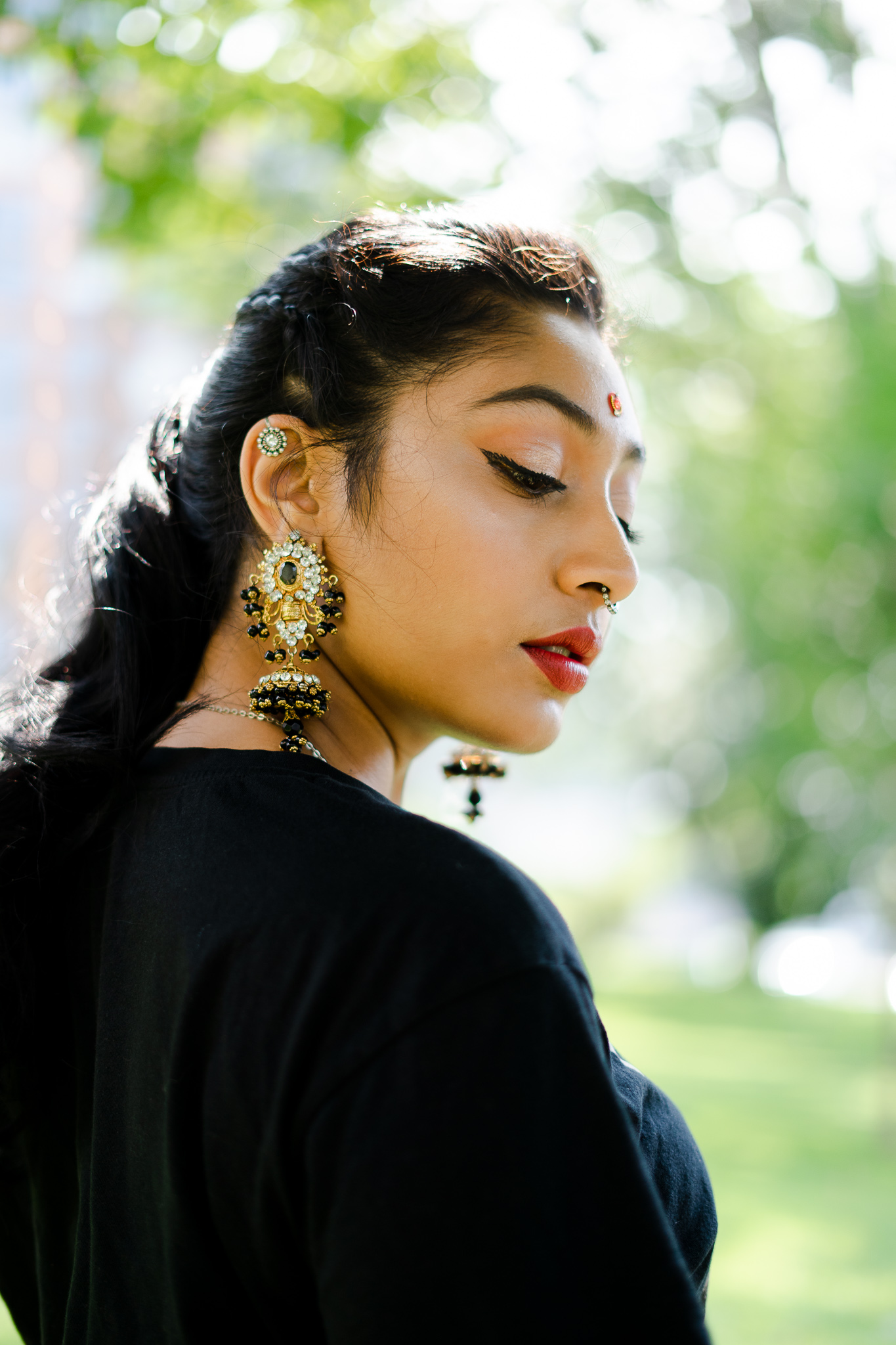 “How was I supposed to explain to the other kids why my grandpa wore a skirt? Or why I had a mustache before I got my first period? When I came back to Queens, New York, my peers were more diverse, the desi population was much more prominent. It was relieving not having to explain what spices clung to my clothes because there was a whole bunch of us stinking up the classroom. I finally felt that I was part of a community.”

As she got older, Nova grew to be more comfortable with her culture. She no longer only ate Ramen and actually looked forward to biting into the bone of curried chicken. Eating with her hands became an intimate experience for her, so much so that Nova didn’t care if people stared at her in public for doing so. This was how she was meant to enjoy her food; it was a piece of her Bangladeshi heritage.

[Read Related: Brown, Bold, and Bangladeshi: The Freedom We Crave]

“It took a long time for me to realize that my culture isn’t primitive, it’s just different from the culture of the country I lived in.”

While Nova had accepted her culture, the catch was that her culture began to reject her.

Nova isn’t the typical desi girl. Her parents are divorced and Nova grew up with her mother supporting three families and pursuing her education at the same time. While these were things desi society should have been proud of and empathetic towards, they instead rejected her mother and Nova. Divorce is taboo in our culture, and the blame almost always, without hesitation, lands on the woman. Once a woman is divorced, she’s looked at as ‘damaged.’ Because of this Nova became the center of gossip and jokes, and desi society harshly remarked that Nova would probably rebel and not have a bright future because she didn’t have a male figure to guide her. People looked down on her mother, and then ultimately, Nova herself. 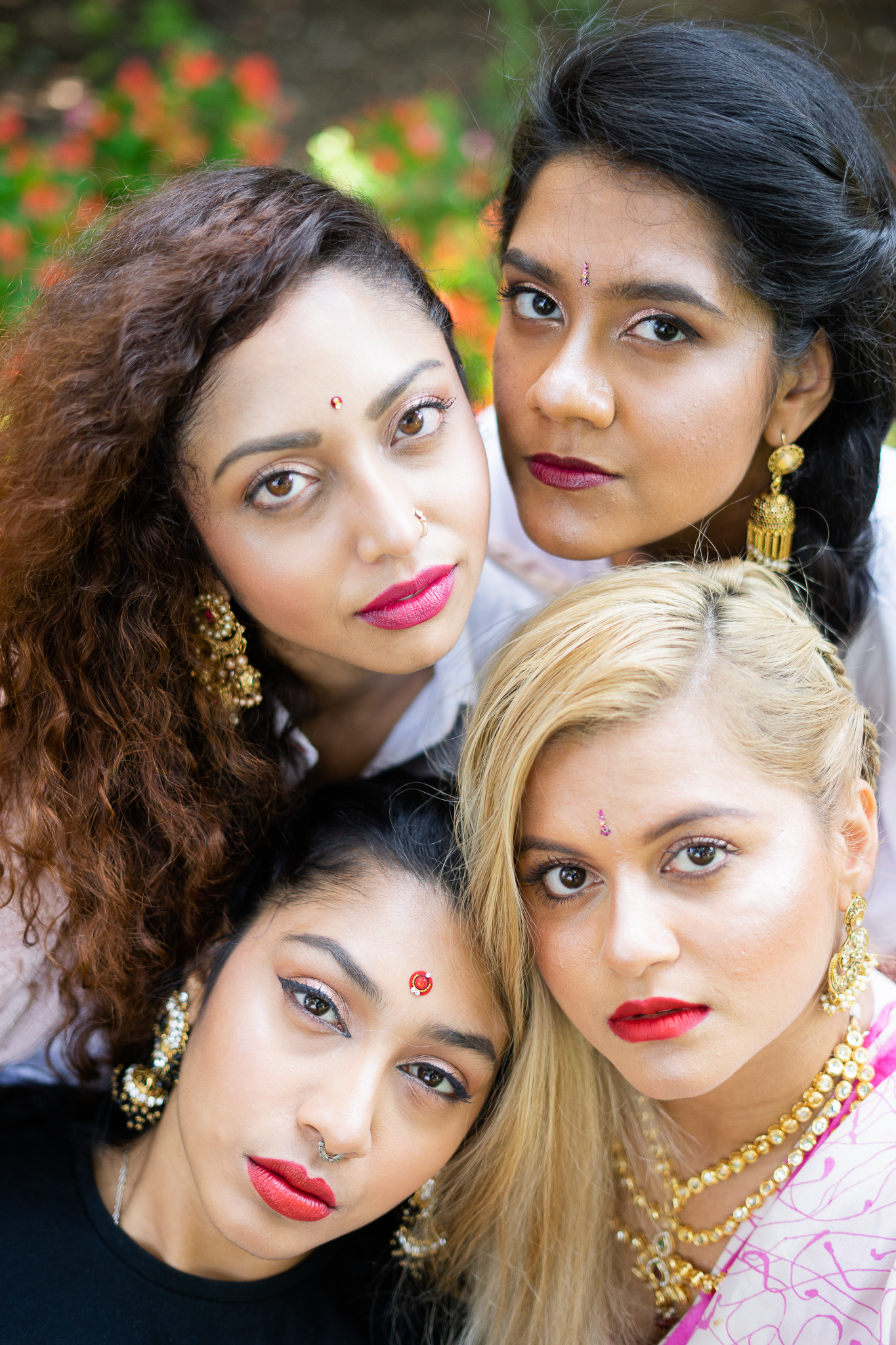 “I was criticized for everything. For wearing eyeliner, for not liking Bollywood movies, for sitting in the same room as the boys but if I sat alone I was labeled as anti-social. This would all reflect badly on my mother, of course.”

There was nothing she could do to change the course of her childhood; she was never going to be a ‘good desi girl’ as per desi society standards, so she stopped trying. When Nova realized she liked girls, she knew that in traditional desi society’s eyes, there would always be something wrong with her.

“I discovered my sexuality one summer spent with a room full of unique Girls Who Code. I had a crush on every girl because they all came from different backgrounds with distinct talents and interests. One girl was third place in national chess, another was once a professional ice skater who traveled internationally, yet another one collected diseases in a petri dish. Not only was I attracted to their brains and beauty, but also for the way they all owned every part of who they were. It hit me how much I was letting outside forces tell me the type of woman I should be.”

What brings a fellow Bangladeshi-American girl like me to tears though, is that Nova has accepted the skin she is in. Skin that is brown, bold, beautiful, and tattooed with the experiences of her Bangladeshi upbringing in a Western world. This is skin that tells stories of her unique choices and identity.

The reality is, there is no ‘perfect desi woman.’ We will always be a harmonious mix of both our Bangladeshi roots and our Western lives. This is the truth about our golden-brown skin. A desi woman’s golden skin reflects the fire within. We are not meant to be controlled, contained, or crafted by others.