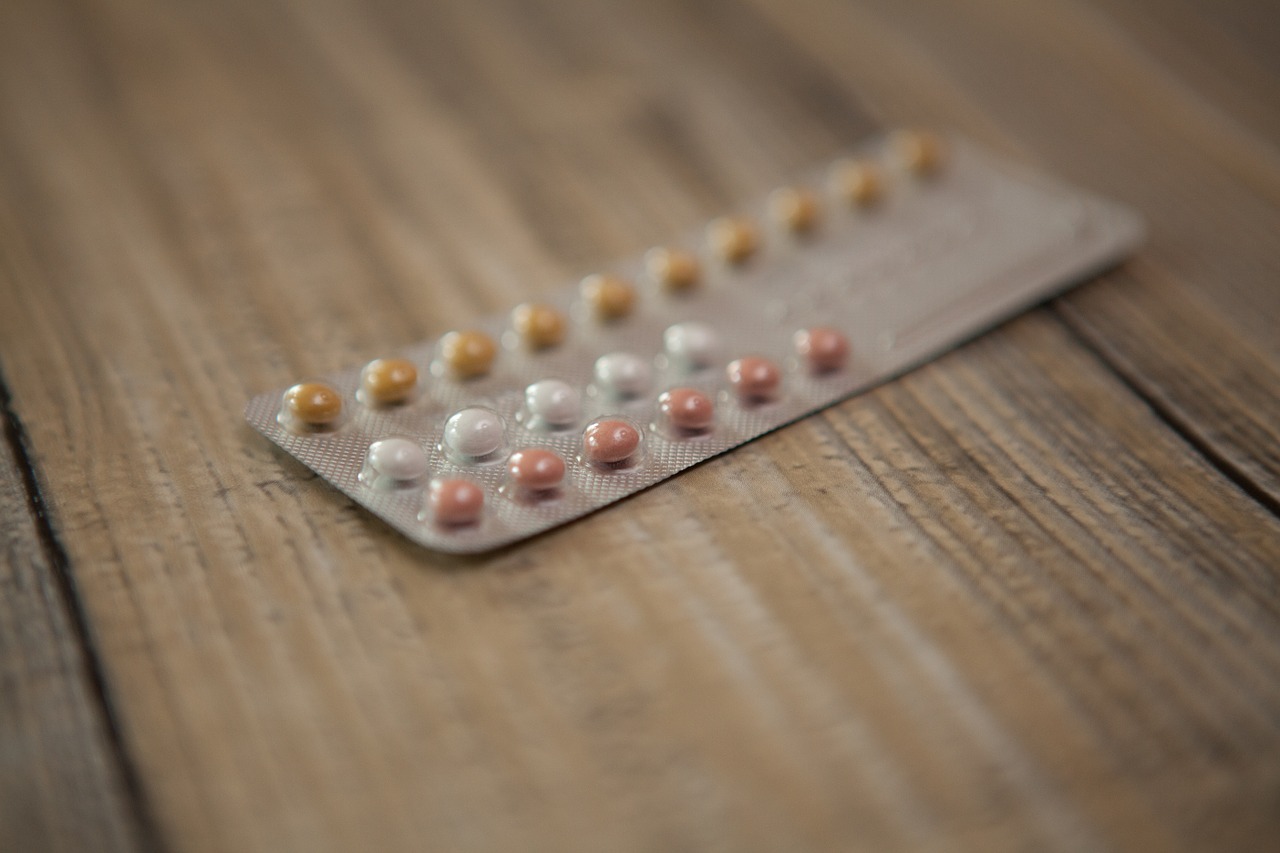 American born confused desi (ABCD) was what I was considered growing up as a first-generation American with immigrant parents. Maybe there is some truth to that but I am inclined to think that our parents were the confused generation. While most of them clung to their roots some chose to embrace the “American way.” What did that mean for us young, South Asian women? Well, most of us grew up with parents that made us focus on education, encouraging us to become professionals, not speaking of fun, love, or menstruation. They also highlighted the importance of staying out of the sun to maintain a light skin tone and eating well to look “healthy,” so that one day their daughters would be married off to men of the same cultural background and religion.

One thing they completely missed out on was the importance of giving their daughters an education on menstruation. I remember my aunt asking me if I knew what a period was—I lied—I said, “you mean like punctuation?” I am not sure why I lied, I just remember feeling embarrassed and ashamed for even knowing. What I knew about periods, I ended up learning during health class in middle school. When I first got my period during sixth-grade gym class I remember not telling anyone and using toilet paper as a faux pad. I went home that day and my mom handed me a bag of pads. As the only daughter with all brothers, it was all I knew about menstrual hygiene until I entered college.

After graduating from a high school class with approximately 95 percent Caucasians, I went to college and quickly became friends with a group of “brown” kids who looked like me – most of whom were born in America and just as “confused” as I was. It was in college where I finally learned about tampons. I specifically remember being taught how to use my first tampon in the bathroom of the college library with step-by-step instructions from a fellow brown girl. She must have had one of those parents that embraced American culture. I never really used tampons once I learned because how would I explain to my mom that I was using tampons? Would she be worried I could lose my virginity to a tampon – I wasn’t exactly sure why they were frowned upon and it didn’t seem worth the drama so I refrained and stuck with pads.

[Read Related: Being Brown and Coming Out of the IBD Closet: The Chronic Illness Experience]

I went on to live the dream of most brown parents: I became a doctor, married to a doctor now with two young daughters of my own. I went on to do my residency in physical medicine and rehabilitation, focusing now primarily on pelvic pain. I spend my days treating males and females with pelvic pain. Yes, you read that right. I examine males and females with pain in their genitals, along with bowel and bladder disturbances like constipation and urinary frequency. Working in this field made me realize what a huge void there is in doctors who treat this incredibly niche field. When I break down the statistics of my own patient population the percentage of South Asians (4 percent) and generally all immigrants is underwhelming. I wondered why and that’s when I started talking to friends and patients about their experiences.

The realization is that there has always been a bit of awkwardness when it comes to anything related to the genitals. I’ve had a desi patient ask if I could do the examination rectally instead of vaginally, as her parents were concerned it will break her hymen despite trying to alleviate her fears that this would not take away her virginity. Due to the stigmas associated with women who are not virgins, women have become ingrained in the need to protect the almighty hymen. In reality, the state of your hymen has nothing to do with your sexual activity. In fact, most women can wear away their hymen by just biking or other physical activities.

Another topic that is finally on the rise is menstruation, often referred to as “Aunt Flo.” American culture has embraced the openness of discussing menstrual cycles and it is even celebrated in many families by throwing “Period Parties” for girls when they get their first period. This is not the case for most brown girls. They are often told not to mention their period to their brother(s) or father as it is considered a very private matter. I have had friends and patients tell me that if their periods were painful it would often be dismissed as “normal” and a part of being a “woman.” Sometimes their mothers would even tell them, “I have painful periods, too,” and so they would assume if my mother or aunts lived with it, I guess I can too. Some parents would accuse their daughter of being lazy and trying to get out of doing work and the unfortunate part of this is that so much endometriosis likely went undiagnosed.

About 40 percent of the female patients in my private practice have endometriosis. Years ago, it was considered a white working woman disease as these were the only women who were taken seriously or had the means to get diagnosed. Today, the number of South Asian women I see with endometriosis is still markedly lower than Caucasian and African Americans and I believe that is due to the lack of education because most preteens learn so little about menstruation and speak even less about it with their family members. I just learned that my aunt has endometriosis after I started treating women with the disease. Women with endometriosis typically have pain during their menstrual cycle, but they may also experience pain that doesn’t correlate to her cycle – this is what makes this condition so unpredictable and frustrating. For many women, the pain of endometriosis is so severe and debilitating that they are unable to go to school, work or even carry on activities of daily living. Many of my patients have told me they used to throw up due to the pain and visit the ER multiple times a year. On average it takes these women 7-10 years before they are diagnosed. The current Meyer’s theory of endometriosis has shown that endometriosis can be present during fetal development and may simply be activated at puberty when the estrogen level increases in the body and menstruation begins. Many women who are placed on birth control that suppresses estrogen may find relief in symptoms; however, some South Asian families believe going on birth control prior to marriage is taboo regardless of the pain relief. Ultimately, the gold standard of treatment is excision surgery by an endometriosis specialist.

Since endometriosis can affect many organ systems, the symptoms often overlap with different conditions. If you or someone you know answers yes to any of the following questions you may want to discuss the possibility of having endometriosis with your physician. Do you have painful periods? Do you have pain in between your periods? Abdominal bloating that makes you feel and look like you are pregnant when you aren’t? Are you constipated more often than not? Do you have painful intercourse? Do you have pain with tampon insertion? Do you have urinary frequency or urgency symptoms? If you are a mother of a daughter, please make sure you learn the difference between normal periods symptoms versus endometriosis. No woman should have to wait years before diagnosis.

Dr. Tayyaba Ahmed is a Board Certified Doctor of Physical Medicine and Rehabilitation. She is a native of New York and focuses on her passion for treating pelvic pain, believing that concentrating on a specific field creates the greatest expertise. She graduated from New York College of Osteopathic Medicine and completed her residency at New York University RUSK Institute of Rehabilitation. Currently she is in private practice in Manhattan with her group Pelvic Rehabilitation Medicine, she is a wellness advocate for men and women with pelvic pain, and creates awareness for conditions that afflict her patients.