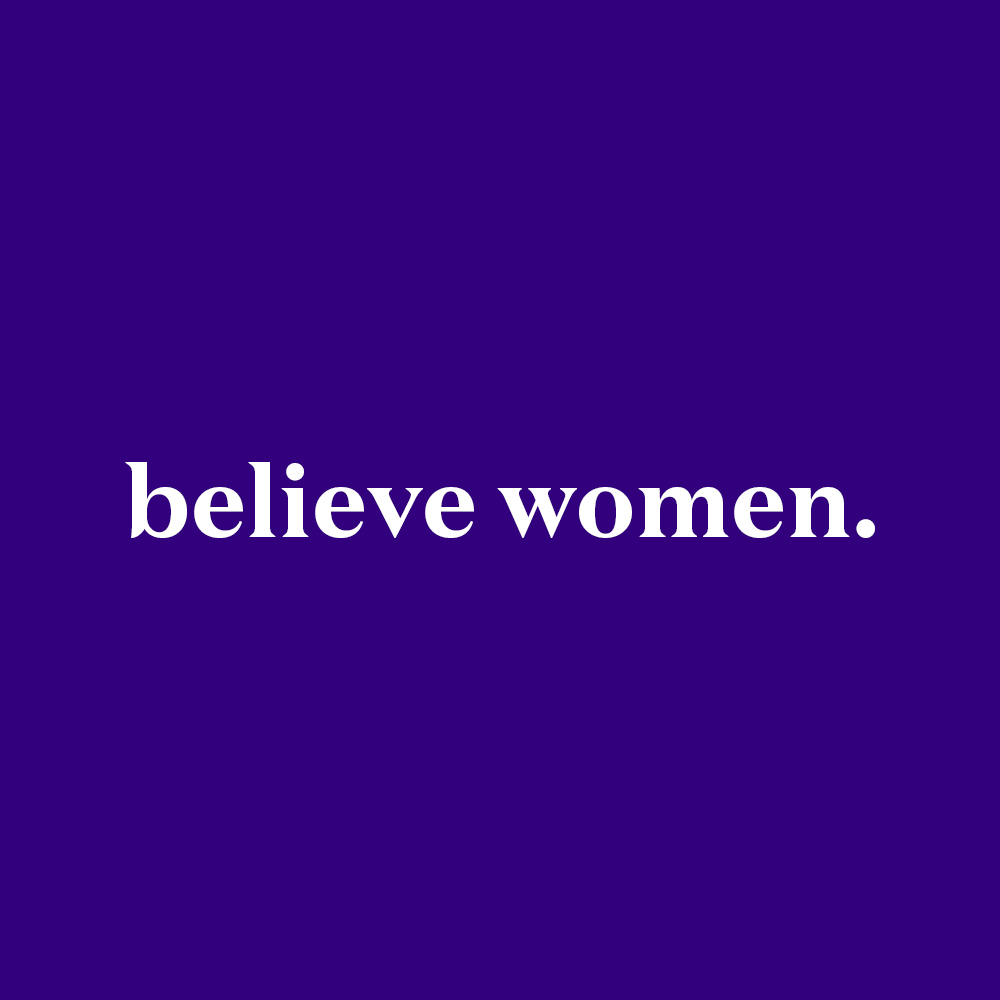 Update as of September 28, 5:00 PM EST: The Senate Judiciary Committee voted 11-10 to recommend endorsed Brett Kavanaugh, with GOP Sen. Jeff Flake of Arizona supporting him. However, after meeting with Democrats behind closed doors, Flake, who earlier in the day announced he would endorse the nominee, called for a delay to allow for an FBI investigation with “limited in time and scope.” While backing Kavanaugh at the committee level, Flake said he’d only be “comfortable” moving ahead on the floor if the FBI investigates further.

Statement from President @realDonaldTrump:
“I’ve ordered the FBI to conduct a supplemental investigation to update Judge Kavanaugh’s file. As the Senate has requested, this update must be limited in scope and completed in less than one week.”

I am one of the many Americans who felt sick after watching the brutal, long testimony yesterday. I am a 38-year-old entrepreneur and mother of two kids. I watched every minute. It was painful and emotional to watch Dr. Christine Blasey Ford’s testimony and infuriating and gut-wrenching to then see Judge Brett Kavanaugh’s. I couldn’t stop thinking about it and woke up at 2:00 a.m. in a panic. I had to channel my rage somewhere so I started a Medium.com account and just wrote. I also tweeted to Flake something like 37 times (and probably deleted another 65 after reminding myself I should contain myself).

Didn’t Ford’s testimony conjure up a memory or two from your youth that lingers? You wish it would go away but you can’t forget it. It certainly made me think of how our brains can zoom in and focus on indelible moments while other details fade to the background. At the same time, Ford was a breath of fresh air. She brought humanity, humor, humility and class into the chamber. Must have been refreshing, especially live!

The afternoon was a stark contrast. From the first moment he began speaking until the very end, Kavanaugh came across as a caricature of a defensive, entitled, unhinged, privileged white man. It actually seemed as though this was the first time he was facing any personal consequences for his actions or REALLY being judged.

It was sickening. Alarming. Jaw-dropping. Why? Because Kavanaugh acted like he already has the job. The Minority Members, Ford and half the country were taking away his toy and we had to endure his 4-hour temper tantrum. Yet, because of these antics the Senate Judiciary Committee collected new information about Kavanaugh following the Thursday hearing.

I’m referring to how he:

How many times did he respond to questions about whether he may have blacked out from drinking by saying that he got into Yale Law School? So this person? This is your choice? In the face of all of this political circus, you want to rest your career on this guy?

The standout moment for me was when a Minority Senator asked him why we couldn’t just re-convene in a week after a thorough investigation. His reaction was complete disbelief and offense. But what about my family? How could I put them through this for one more week? Again, his response wreaked of white privilege as he is a Federal Judge who wants to go on to make Supreme Court decisions that can and will alter the entire course of so many people’s lives, sometimes for the worse. (Yes, read this part like a screaming mom.)

Are we as sympathetic to black and latino men who may have been wrongfully judged or sentenced within our criminal justice system? How many men of color have been sentenced to life in prison or the death penalty despite wrongful convictions? (I know the ACLU National and Brennan Center have the exact stats.) What about the havoc it causes their families? To not be mindful of the privilege of the post he seeks to obtain at this precise moment is insulting.

And yes, the whole episode made people like me think about race, not just gender. The lack of diversity on the Republican side of the Committee was in full focus. The picture of 11 white men, many of whom were furiously defending Kavanaugh and chastising the process, put front and center the reality of who holds power in America. It is a PAINFUL reality. Please let that sink in. The memes on my social media feeds made light of it because white power and privilege is something liberals think about every day. But, it’s worth spelling out. To watch Graham, Grassley, Hatch, Cruz, Cornyn and Lee vehemently sympathize with Kavanaugh was a sobering reminder that the good old white boys club is still intact.

But women and men are fired up. Protests are being organized. Money is being raised. We’re tired of the boys club. It is NOT our future. It is NOT something we want our sons to join. It is NOT the America of tomorrow.

So, the question is, what do we as a community stand for? Will we fall on a sword today for white privilege and vote to not invoke the appropriate process? Or will we dismantle old doctrines and BELIEVE IN WOMEN.

Your power is needed now more than ever. Start building and leading the new narrative.

Rupa Parekh is the founder of Umani, a toy and experience company that is creating more global play for global kids. Their first line, Jai Jai Hooray, is inspired by South Asia. Earlier in her career, she was a Coro Fellow in Public Affairs in New York City. She resides in Minneapolis with her husband and two young children.