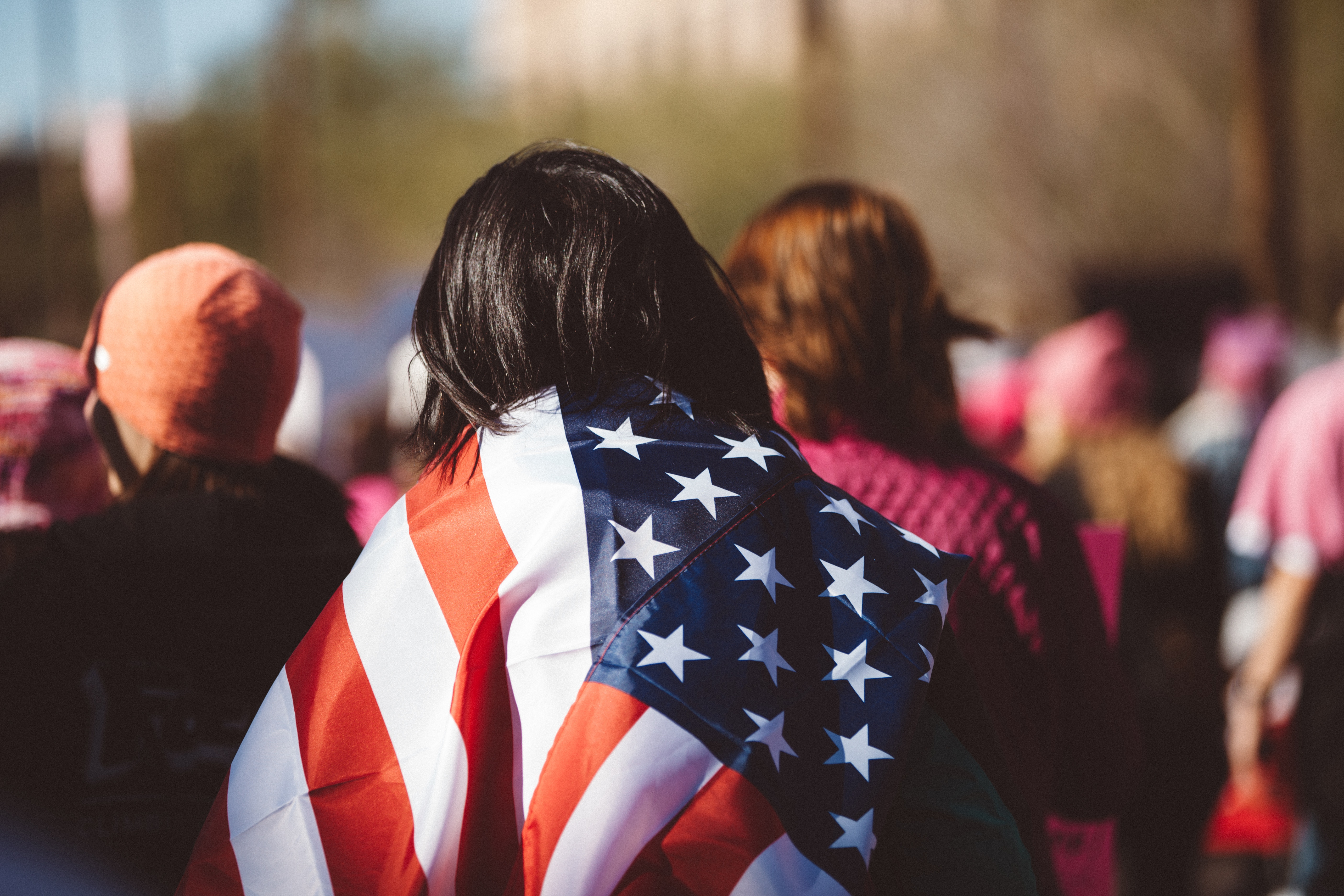 On Tuesday, November 6, citizens across the United States will decide the future of this nation in the midterm elections. To my South Asian brothers and sisters, I ask: Will we join them for our sake?

The events of recent years have made more clear than ever before the repercussions of not voting. Hundreds of innocent undocumented children lay in de-facto internment camps along the southern border as a result of the “zero tolerance” immigration policy. Years of progress made in the way of environmental conservation have been undone by the current administration in months. Our president views the world as a zero-sum power struggle and allies himself with dictators and oppressive regimes. Perhaps most disturbing is the ascension of scores of right-wing judges at the federal district and appellate levels (where almost all disputes are decided) and the recent confirmation of Brett Kavanaugh, a short-tempered man ridden with numerous allegations of sexual assault, to the Supreme Court.

[RELATED: Saira Rao is Ready to be Colorado’s First Congresswoman of Color]

As a law student who studies the courts daily, I am acutely aware of the impact these developments will have in the lives of the working class, immigrants and especially women of color. Under the legal principle of stare decisis (“to stand by what has been decided”), higher courts can—and already have—created binding precedents that assail the rights we hold most dear.

To rest on the assumption that our rights are inalienable is to be woefully unaware of the times in which we live.

Brown Men Have to Get Out the Vote

While there was a record increase in voting across Asian American populations in the 2016 presidential election, voting rates among Asian American adults were still relatively low (49 percent) compared to white and black voters (65.3 percent and 59.4 percent). Worse still: Millennials had the lowest voter turnout of other age groups.

If ours is not a voting bloc that helps elect better representatives, our concerns will again be largely be ignored. Our needs will be replaced by the wants of others.

We either have a seat at the table, or we are on the menu.

Intersectionality must be the driving force behind the causes we support and the way we vote. Civil rights is an all-or-nothing game: If we don’t stand together, we will certainly fall apart. Homophobia, Islamophobia, anti-Blackness, other forms of racism, and misogyny are interwoven in the most nefarious way. Of the 213 post-2016 election hate-crimes against South Asians, 82 percent were fueled by anti-Muslim animus, according to a recent report by South Asian Americans Leading Together (SAALT). Simply “looking like one” can put you in harm’s way. The interlocking systems of oppression will be forever locked if we only take a stand on issues that affect us personally.

[RELATED: Susan Varghese — Co-Creator of Women of Color for America — Calls on South Asians to Cast Their Ballots this November]

South Asian men, in particular, must recognize the privileges afforded to us by society as a result of our manhood. Men don’t live under constant threat of gender-based violence, and our patriarchal society has never assailed a man’s right to his bodily autonomy.

It is therefore incumbent upon us as men, in an era when a woman’s right to choose is under attack and survivors of sexual violence are shunned, to use our voice, our dollars, and especially our vote to support those candidates who support women.

It is on us to dismantle the patriarchal norms that have subjugated women since time immemorial.

In a 2017 national survey, strong unfavorability for President Trump was high among Asian American groups, with 37 percent of Indians, 53 percent of Pakistanis, and 44 percent Bangladeshis saying they found Trump “very unfavorable.” And yet, his administration continues unchecked and remains in control of the House, Senate, and now the Supreme Court.

A record-breaking electoral showing amongst our demographic will send a message that the status quo is not okay, and neither is the wistful longing of a foregone era that excludes our basic needs.

[RELATED: The Time is NOW: South Asian-American Youth Must Perform Their Civic Duty]

Early voting has begun in many states. You can check the Early Voting Calendar to see if your state is one of them. Not able to vote in person? Request an absentee ballot here and send it in—simple as that. Not registered to vote? Unsure? Check your voter registration status online.  Whatever excuse you have not to vote? It’s still not good enough. And if you don’t want to hear it from us, here’s what Obama has to say on the subject.

We have all seen the ways these past two years have made our communities suffer. On November 6, we need to get out and vote like our rights depend on it—because I assure you they do.

I’ll see you at the polls.