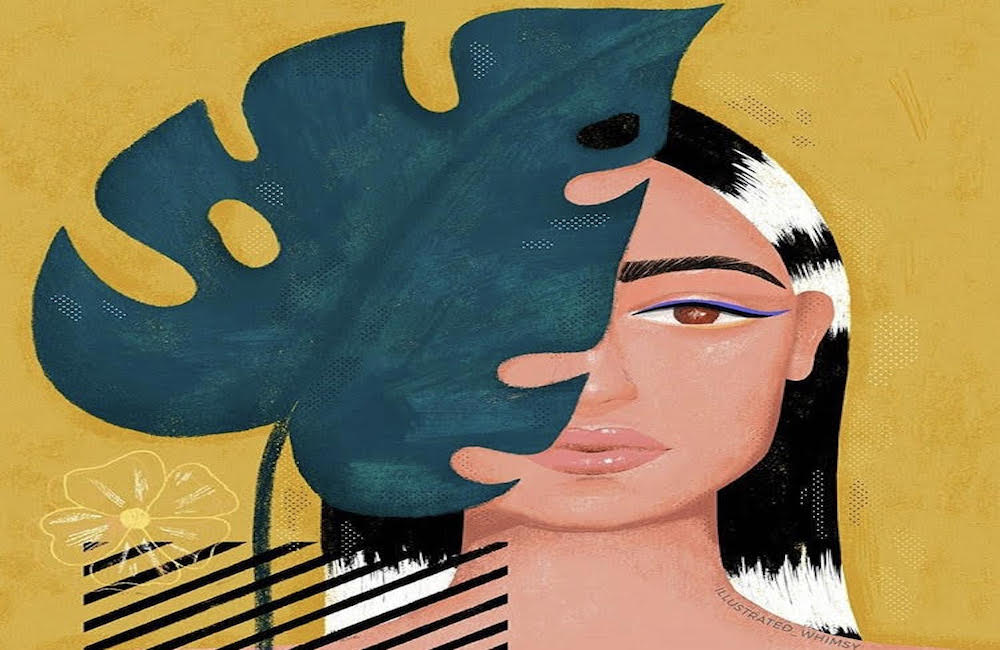 I made a questionable choice to lead a women’s liberation demonstration on my college campus after experiencing yet another incident of sexual harassment by male peers. I was tired of feeling objectified and helpless, and I had experienced sexual abuse a few times before, so this time I was ready to act. Thinking I would be safe from the scrutiny of my family and their traditional views of women, I participated in the event wholeheartedly and even allowed a friend to post a picture with me. It turns out that the photo went viral and began circulating on social media, to the extent that my sisters in other states called to tell me they had seen it. Although they were in support of my activism, they were worried our parents would see the photo as well. After a few months, and no angry phone calls, I figured I was safe.

A year later on Halloween 2016, my sister called to tell me my parents had seen the photo and they were enraged. After carefully and safely living my double life, as many young South Asian women do, this event brought my two realities crashing together. Learning about my activism on my college campus called into question all aspects of my identity, and my parents lost their trust in me. This was not the daughter that they knew. I also began to question who I was, what parts of my identity I wanted to celebrate, what my role was in my family, and the validity of living as whitewashed Minnie and culturally-appropriate Manmit. My parents were furious, and it took me a while to understand that anger was their manifestation of sadness, hurt, and betrayal. Anger was the only way they could express to me their pain. They asked me, why didn’t you just tell us? Why did we have to find out this way? I thought we were your family.

I suddenly felt ashamed and guilty for something I had been proud of for a year. Who was right and who was wrong? Who do I validate, myself or my parents who had built this life for me? Should I have just told them? I had become so comfortable with living my double life that the notion of allowing those two worlds to intersect in any way felt absurd, but now I was facing the consequences. While being a senior in college, and trying to maneuver my now very complicated relationships with my family, my friends at school, faculty, advisors and my self-perception, we were also preparing as a country to decide who would become our next leader. Election night was devastating for two reasons: We elected a misogynistic, racist president and immediately after I received a phone call informing me my father had experienced a stroke due to increased levels of stress.

Luckily he is healthy, and over Thanksgiving and winter breaks, I was able to repair my relationship with my parents. This event sent me on a journey to learn more about my cultural roots and inspired me to live a more authentic life in a white America in which I was no longer hiding behind a disguise of assimilation. I have learned to find strength and power in my name, and hope to continue exploring the intersectionality of my own identity.

Are you sitting down?

i wasn’t
i felt the blood drain or rush either or it doesn’t matter
was my heart in my throat or my stomach? was it pounding or did it stop altogether?
not where it was supposed to be
not what it was supposed to do
well isn’t that new

Our parents saw the photo.

haunted
her words
his hands
my thoughts
the sounds

who do i think i am?

objectified
harassed
assaulted
too common
too familiar
too much

is this what i’ve learned in school?

i
am not
an object

if anything happens to him
it’s my fault

he didn’t eat barely spoke
red in the face
pale as a ghost
angry
terrified
too much minnie for my parents
i was too much
i wasn’t enough
which one
too much
not enough
how much minnie
how much Manmit.
will i ever be
just enough

i cannot be her.
i have not been her.
i don’t know who she is.

Are you sitting down?

Manmit Kaur is a special education teacher and a second-year TFA Corps member in the Bay Area. Writing has been a hidden passion of hers since she was a little girl, and functions as a creative outlet for her recurring identity crises. Manmit continues to teach and write as she applies for law school to tackle social inequality at a systems level. She loves chatting about intersectionality in the realm of social justice and identity, so feel free to follow, connect, and share thoughts on Instagram with @manmati.