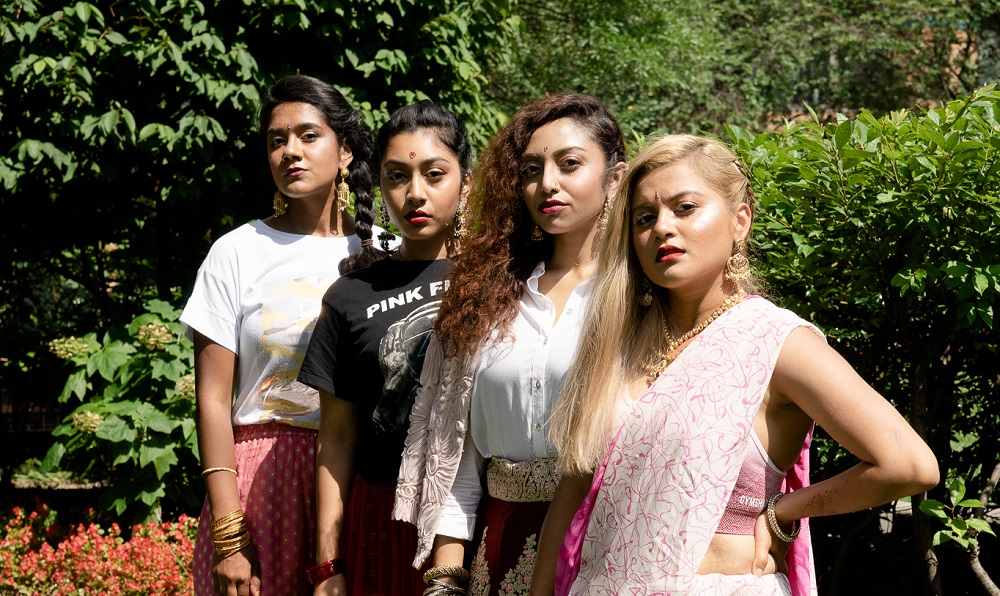 South Asian cultures put an unhealthy amount of importance on three things when it comes to women: appearances, society’s perception of them, and marriage. I have a love-hate relationship with the idea of marriage. Growing up, I was groomed to fit into a cookie-cutter shape of the perfect desi wife. From being told to use “Fair & Lovely” to brighten my skin to being scolded for not knowing how to make perfectly round rotis, to being told I need to quit my Bollywood dance team because people would talk.

There’s always this concern of what society will say and think about a desi woman. When we hit a certain age, every action we take is scrutinized and questioned by our families and our communities: “is this something a potential husband/mother-in-law will be okay with or is it something that will hinder your chances of getting a good marriage proposal?”

From the clothes we wear and the color of our hair, to how we do our makeup and how we carry ourselves. From how we speak and what we say to what our jobs are and what we do in our free time. Living under this constant hawk-like eye is exhausting and suffocating.

I’ve been told, like Mousumi, that I can travel without parental supervision only once I’m married. Until then, if I want to leave the state of New York, it either has to be for work, or with my family. While my non-desi friends got to go to concerts and take trips together, I spent my time sheltered in the four walls of my home. Apparently, social activities are only allowed when a woman is tied to a male figure religiously and legally. We don’t treat our men this way. We don’t make them feel like their time is constantly running out or that their lives only begin after marriage. We definitely don’t judge them for every decision they make. 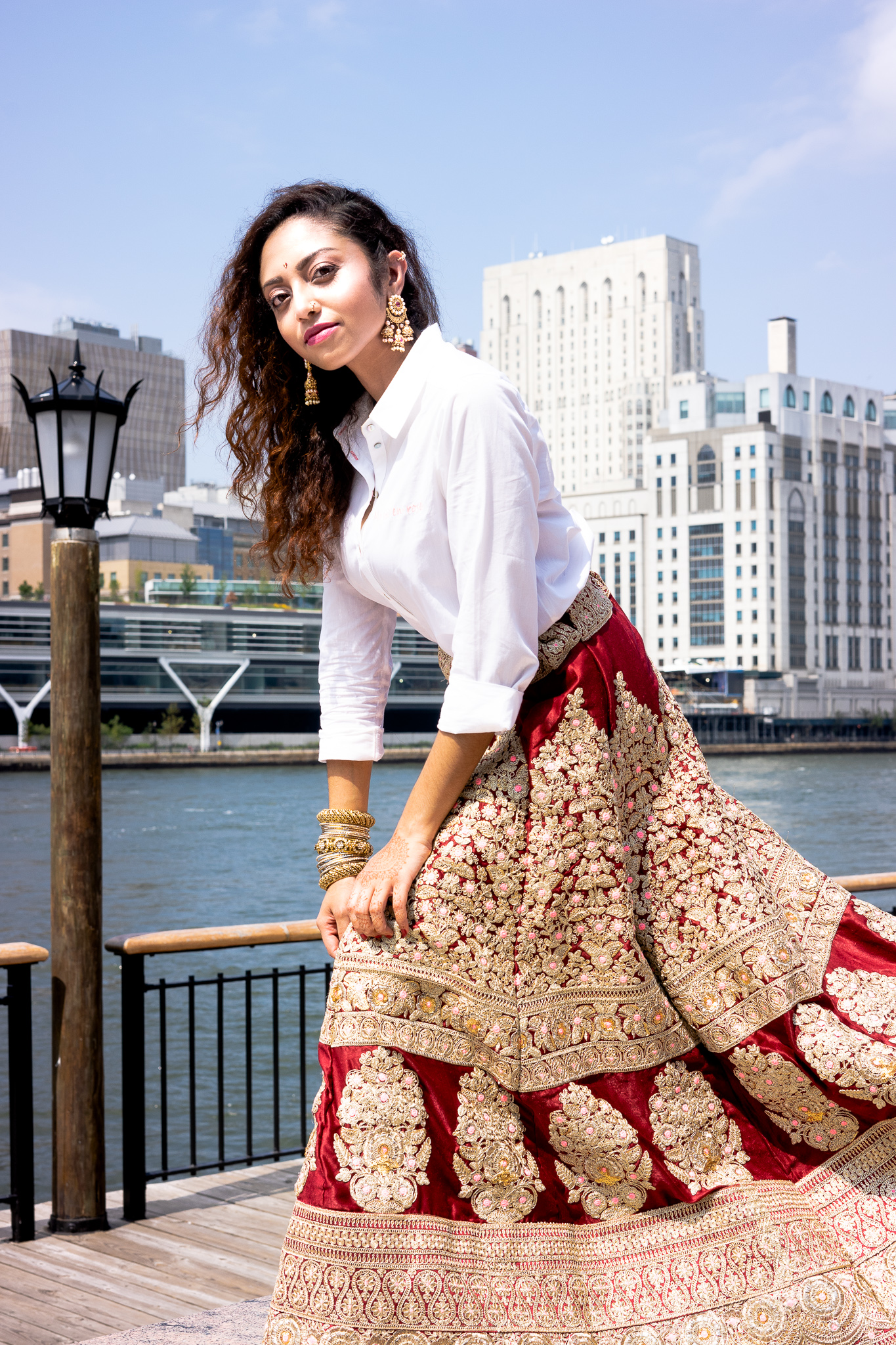 I think that’s unfair and definitely not lovely.

As a desi woman, my culture has made me feel like I am nothing until I have a husband. Herein lies part of the issue: Desi culture is sexist. Our girls are taught that their identities only exist after marriage. We are taught that we must rely on a man in order to have a safe and stable life. We are raised to be dependent and submissive to our male relatives and eventually our partners. Has anyone ever considered that if we raised women to be strong, independent, and confident, they would be able to build a life for themselves first before having to rely on anyone? Is it really that revolutionary of a thought that a woman’s identity is not simply a product of her marital status?

[Read Related: Brown, Bold, and Bangladeshi: The Truth About Our Skin]

Very early on, I knew that marriage isn’t something I will do just for the sake of it or because I have reached a certain age. I do want to get married someday and God willing I will, but it’s not my only goal in life. It shouldn’t be. Desi culture wants women to believe that marriage is the most important thing in life, but the truth is, it’s simply another part of it. Instead, I’m focusing on myself and my career right now. I knew what kind of life I wanted to have by my 20s and I have been working to make that life a reality.

I’m the girl who was determined to make my way to New York and have a career in the fashion industry. I’m the girl who graduated at the top of her class and got a full ride to college. I’m the girl who hustles during my 9-5 job and then spends my after-work hours still working on various projects whether it’s volunteering, writing, dancing, you name it. I’m that girl who is dead set on building a life I am proud of, and I don’t need a man to do it. I do not need a man to be someone or something. I already did that for myself. That’s what desi society needs to understand. Our women are far more capable and destined for so much more than just marriage. 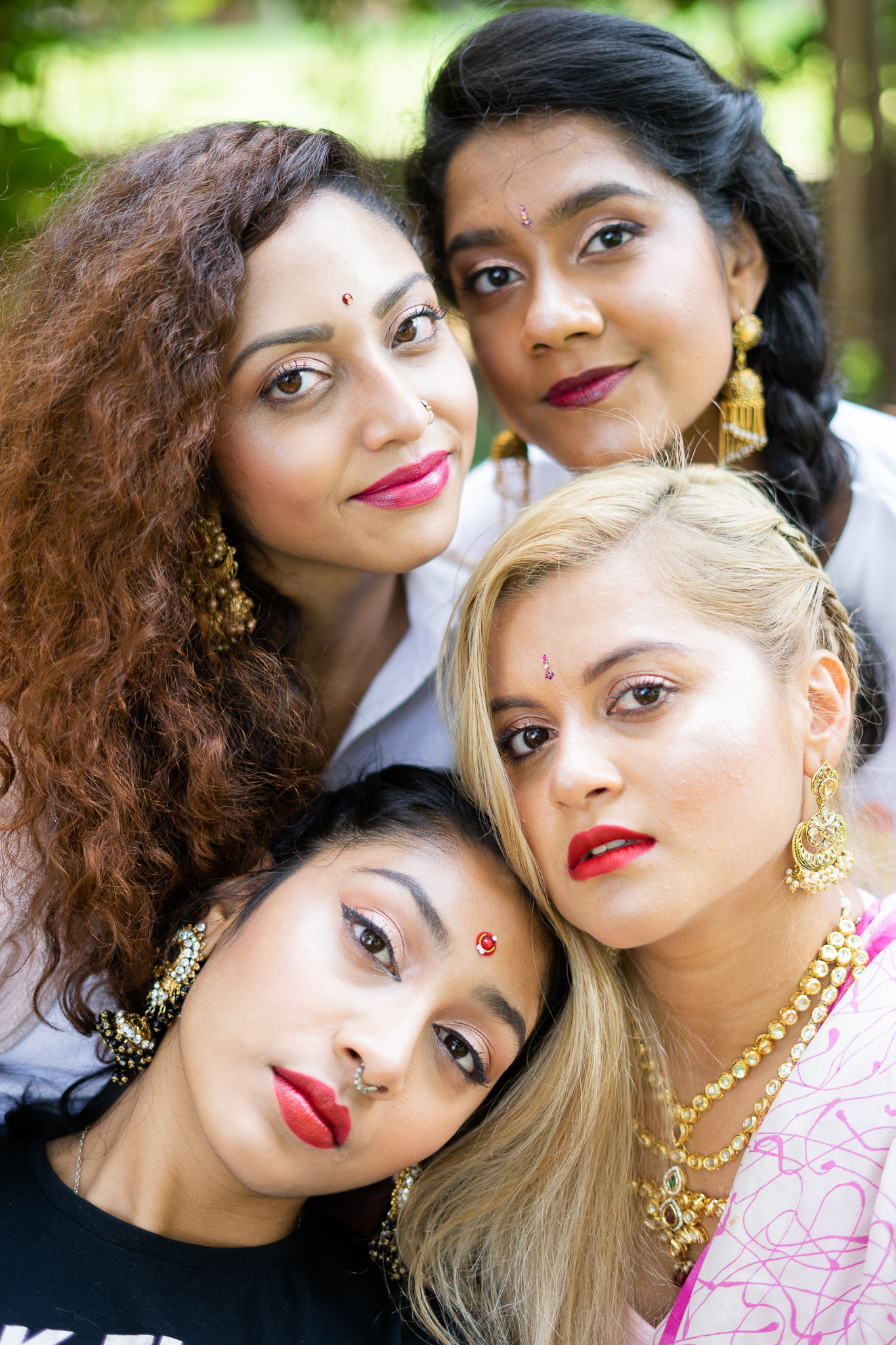 I’m 25 now. I hear a lot of gossip about my age and my unmarried status. I heard an aunty, whose daughter was already married by 20, questioning why I’m not married yet. Sometimes these questions hurt. Sometimes my anxiety gets the best of me and the teachings I grew up listening to ring in my ears.

I begin to go down this rabbit hole of toxic thoughts: Am I too picky? Should I maybe reconsider one of the proposals I’ve turned down? Am I actually that old? Should I just listen to my mom and take this seriously right now because I’m 25? Should I just settle so that society leaves me alone?

[Read Related: Brown, Bold, and Bangladeshi: The Freedom We Crave]

Then I remember why I made the choices I did thus far. I remind myself that I do not need to settle for a marriage that requires the sacrifice of my identity and dreams. I scold myself for thinking that I am old and instead go through a list of things I have accomplished thus far. When I focus on these positives, I am reminding myself, and the world, that my value is not determined by my marital status. First and foremost, I am Subrina Hossain; I refuse to simply be known as someone’s wife when there is so much more to my name.

So the next time an aunty judges me for choosing my independence and ambitions over getting married by a certain age, I’ll remind her that 1) I’m not her daughter and I’m not sure why she’s wasting her time worrying about me, and 2) I will always be known as the girl who is breaking boundaries and making moves. When I’m ready to make the move to get married, I will, but it’s really not anyone else’s concern but mine. 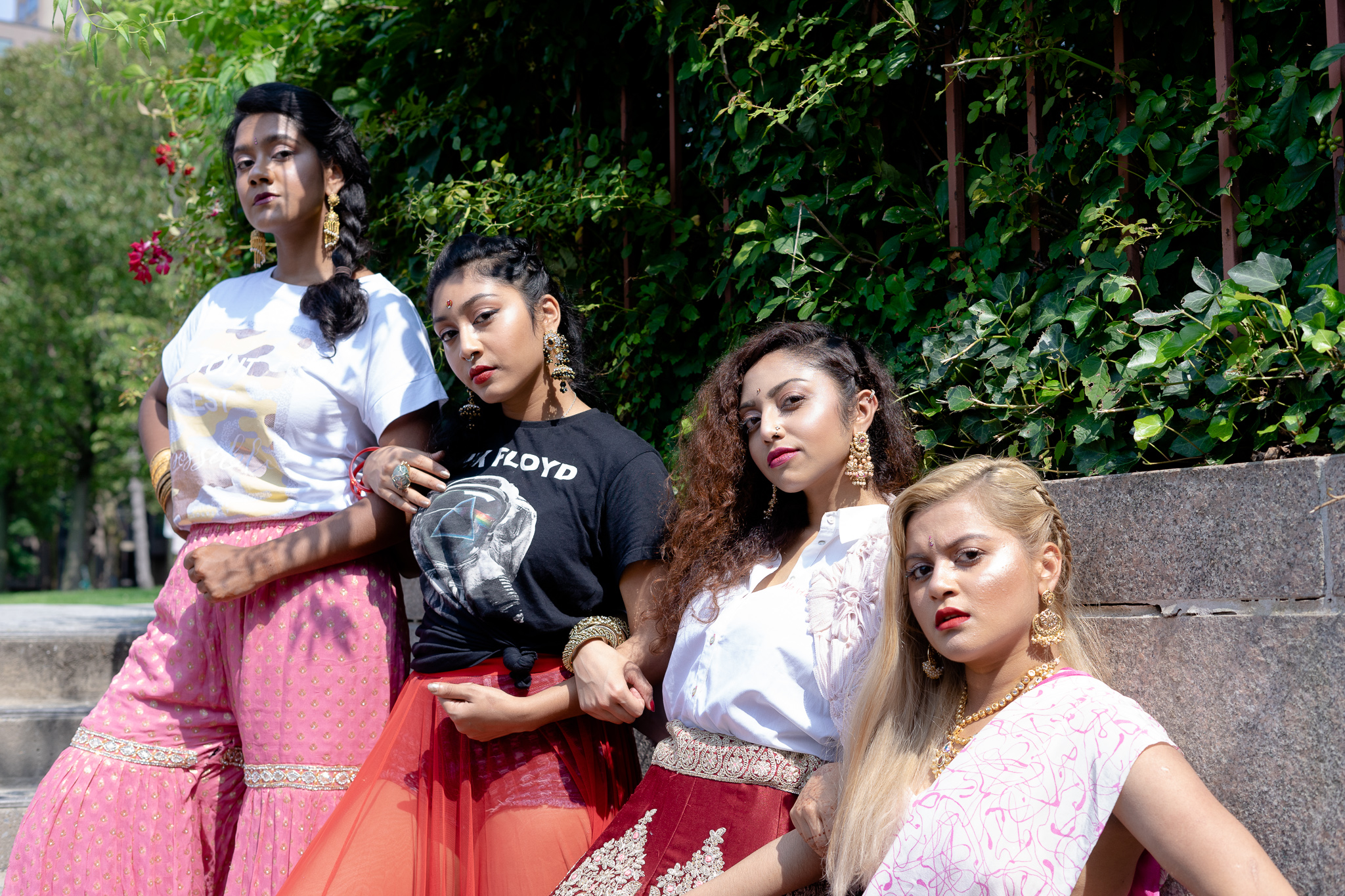 Maybe this isn’t the mindset that traditional desi society has right now and it won’t change anytime soon, but those in our generation will be the next group of moms and dads and aunties and uncles. I hope that we are not like the judgmental communities we grew up in.

I hope that whomever I choose to marry shares this vision of the future with me. I hope whoever he is, he understands and embraces the fire within me, because it’s not going anywhere. Because let’s face it, desi women are queens and we don’t need a king in order to build an empire. No matter what “manosh ki bolbe.” People will always talk; we might as well give them something good to talk about.