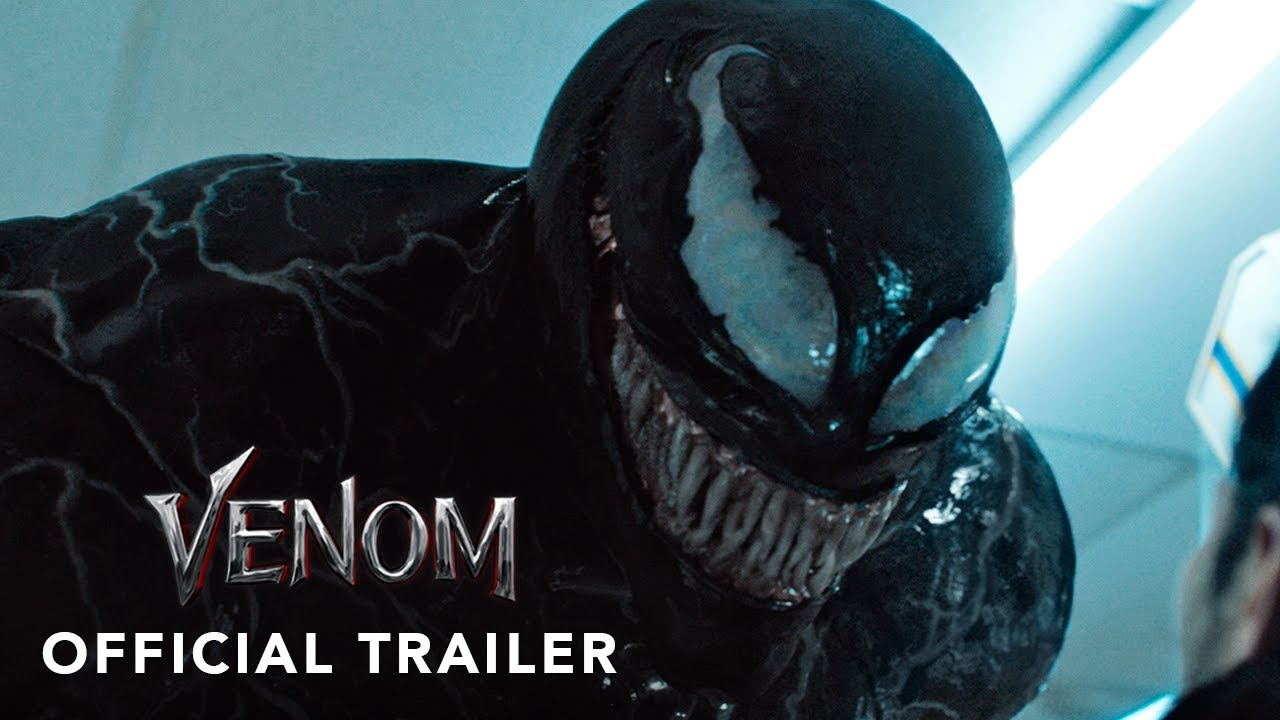 I’m not going to lie, I only watched “Venom,” Sony’s new superhero “antihero” film, for two reasons – Tom Hardy and Riz Ahmed (#facts). I mean I knew that Venom was a character from Spiderman who looked like a snake, but I won’t pretend that I knew anything else about the “universe” or whatever.

I tell you this so you understand who is writing this review. I’m not a diehard Venom fan nor am I a major Marvel supporter. I usually don’t like the superhero movies they make nowadays — though “Wonder Woman,” “Black Panther,” and “Thor: Ragnarok” are exceptions, of course. Those were badass for so many reasons my social justice self loved.

My expectations going into this was to see many, many scenes of two great actors I enjoy watching. The fact that I’d be watching them in an action movie (quite literally in action) was a definite plus. I knew I’d have to accept potential far-fetched plot points, but as a former avid soap opera watcher (I’m on a break right now), I know that you must follow wherever a story takes you, as long as the characters and their actions are true to them. I wasn’t worried about it being true to the “comic book lore” or anything like that, I knew I’d be cool if the characters did out-of-this-world stuff but were real about it, you know what I mean?

And I wasn’t disappointed. It was entertaining. I mean, to be clear, it wasn’t a “good movie,” but it was hella entertaining.

Did everything make sense? No, but that added to the entertainment value for me. It’s bizarre, but I was already buckled in for whatever direction the movie was going to go, so I didn’t find it as jarring as I might have if I had expected this to be something more linear.

It was also funny. Unexpectedly so. There were about 10 other people in the theatre who laughed during the parts that I laughed at, the parts that I’m still not sure were meant to be funny.

Tom Hardy as Eddie Brock is fun to watch. He’s never boring. What I love about him is that he always goes all in, and he does in this one as well. He is all in with the voice, the body movements, and the face contortions, and because of this, he’s totally believable as someone with an alien parasite/symbiote, Venom, speaking in his brain. However, he’s also the central part of the movie in such a huge way that no one else really has much else left to do.

Riz Ahmed as the villain Carlton Drake is great too, especially in the first few scenes where we can see his cold psycho-scientist come out, but he didn’t have as much movement in terms of the dialogue. Michelle Williams and Jenny Slate, both actresses that I love and didn’t know would be in the film, were wasted really. In all honesty the movie would’ve been the same without them, and that’s such a shame.

For me the worst parts of the film were the action shots in the climax. In an action movie you expect good action, but that battle of the two men/symbiotes was disjointed AF, and it made my eyes hurt.

So, Long Story Short: Should You Watch “Venom”?

Yes, you should. Even with its flaws, it’s funny and entertaining, but only if you leave your expectations at the door. It’s weird, but it works.