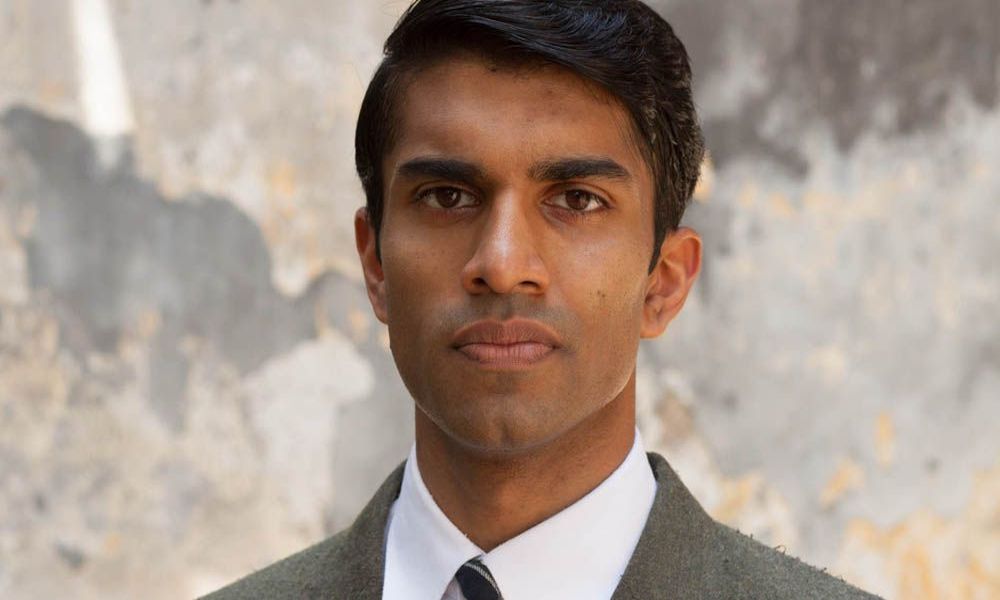 Mindy Kaling’s upcoming Hulu series, “Four Weddings and a Funeral,” inspired by the 1994 film that starred Hugh Grant and Andie MacDowell, has found its main cast members – of whom is rising South Asian actor Nikesh Patel.

It was announced in late October that Patel, former “Daily Show” correspondent Jessica Williams, “The Mindy Project” alum Rebecca Rittenhouse and “Search Party” star John Reynolds have all joined the limited romantic comedy series, which is set to premiere on the streaming service in 2019. Commenting on his upcoming role in this anthology, Patel tweeted:

You're going to want to set a few alarm clocks for this one…https://t.co/dP0PZEXjdf via @thr

In the series, which Kaling has written and produced, Jess (played by Jessica Williams), a communications director for a New York senatorial campaign, receives a wedding invitation from her college schoolmate who now lives in London. She leaves her professional and personal life behind to travel to England and reconnect with old friends but ends up in the midst of their personal crises.

“Four Weddings and a Funeral” will explore relationships that are forged and broken, political scandals, London’s social scene, love affairs that are kindled and extinguished, and of course, four weddings and a funeral.

The series may be inspired by the Mike Newell-directed hit rom-com, but Kaling’s Hulu series strays from the film’s original characters. Patel has been cast as Kash, a struggling actor living in London, Rittenhouse is Ainsley, a former Dallas socialite and Jess’s estranged college roommate whose wedding Jess attends, and Reynolds as Duff, a fellow American living in London.

Patel is known for his role in the PBS series “Indian Summers” and has appeared in films like “London Has Fallen.” He also stars in the upcoming movie, “Artemis Fowl,” based on the popular eight-novel series and directed by Kenneth Branagh.

It’s nice to see some representation in Kaling’s new series, with both Williams and Patel in starring roles. We’re definitely going to be setting our alarms to see what Patel has to bring to the small screen in “Four Weddings and a Funeral!”