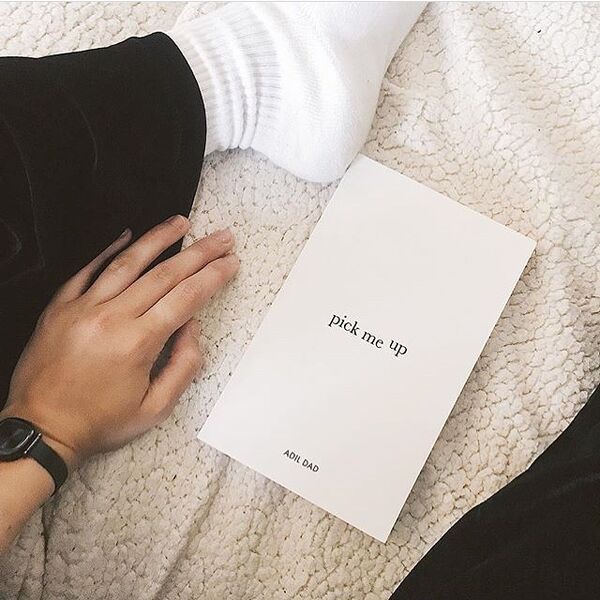 Adil Dad, a 24-year-old writer from England, is writing poetry that’s different from your typical poems of heartbreak. His poems reflect a concrete contentment by developing a relationship with a higher power. It’s both spiritually and mentally stimulating.

“I was blown away from the depth of his poems, and that kind of writing is unseen today. It’s like he understood me now even though he wrote these pieces 1200 years ago. I figured, I wanted to write something to uplift and inspire people. Regardless of ethnic background,” Dad said. 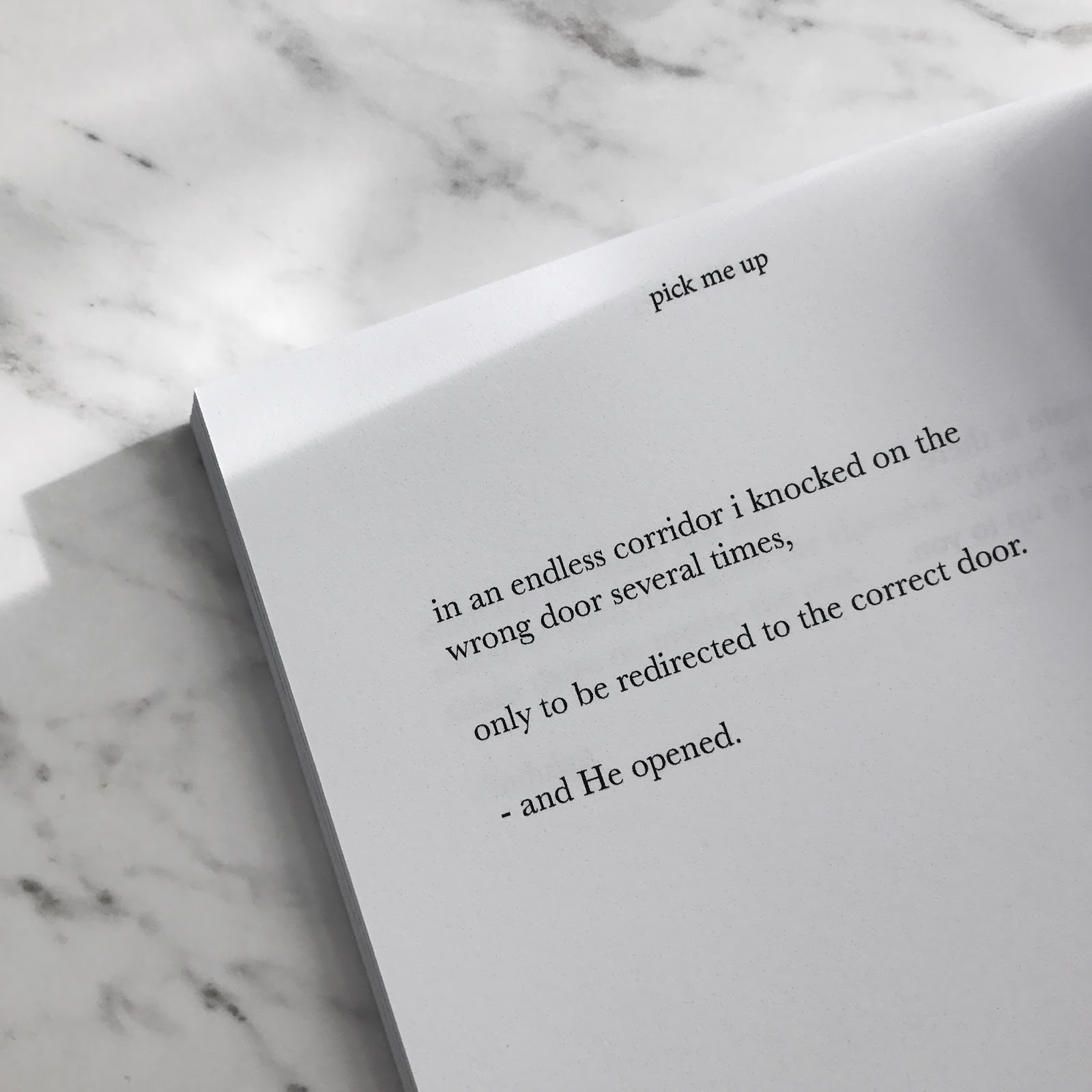 Similar to Rumi’s work, Dad’s poems express a love for God and acknowledge mental struggles. A kind of love that you can’t express to another human being and struggles any human can feel. He fleshes the two themes beautifully.

“At first I was shy with sharing the book. It is quite an odd thing for a male with my Pakistani background to do something like this,” said Dad. “But, opening up the conversation is a very important thing—especially in my community—about spiritual and mental health. I’m not afraid to share how I feel. This is why I write.”

Readers from Singapore, Pakistan, India, UK, and the US will message to tell him how much his words have helped them. Whenever Dad has an off day he reads the messages. It reminds him of the powerful effect of his work.

[Read Related: Rumi’s Teachings of Love and Equality Come Alive in ‘The Forty Rules of Love’]

Dad graduated from college in 2015 with a degree in graphic design and currently does freelance work. He began writing avidly in 2016, on his notes app. Self-critical at first, Dad hesitantly shared his work on Tumblr and Twitter, and immediately got recognition.

“I always had this idea in my head that I was going to be successful with my books,” says Dad. “Even if you get rejections, you’ve got to get up and think about the end goal. Always have that picture in your head.”

By selling 400 copies of his work, Dad was able to land a spot on Amazon. His simple, but effective words have earned him high reviews from around the world. Like his work, Dad chooses to keep his Instagram clean and simple. He believes his message gets across more seamlessly.

“It’s about not wasting time. I can easily do animations, but then the message doesn’t go through as clearly,” said Dad. 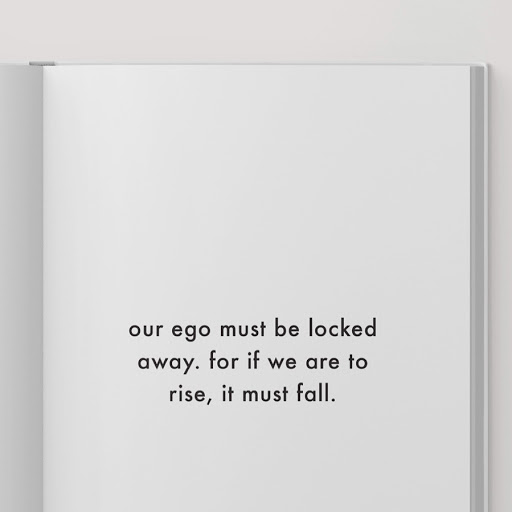 In his free time, he reads non-fiction books, plays football three days out of the week, and runs — commenting on how it helps him clear his mind. When he’s not writing, Dad watches YouTube videos on how to market books. He says for authors, 50 percent is writing and 50 percent is understanding how to sell your book. Dad recently announced his new independent publishing house Leaf Publishing, which will help new authors share their work while collecting no royalties.

He has partnered with Amazon, Waterstones, and Barnes & Noble alongside industry standard editors and designers for authors.

“It’s a fresh idea to bring exposure to writers who don’t know where to go in regards to marketing,” said Dad.

Future plans include two more books which he hopes to publish in 2019. He says it’s unlike anything he’s written before. The book will be personal journal entries from a young Muslim’s perspective. Though he says his parents were shocked to see Dad neglect his degree and start writing, they’ve come around to understand his burning passion.

“When I write, 90 percent of it are things I’ve learned that is always for me to look back to and help myself out. The only reason I started sharing my work is that it could benefit others,” says Dad. “If I’ve gone through a trial, and I write words and post them, it’s amazing to see other people relate. I’m always conscious about knowing my words can help people.”