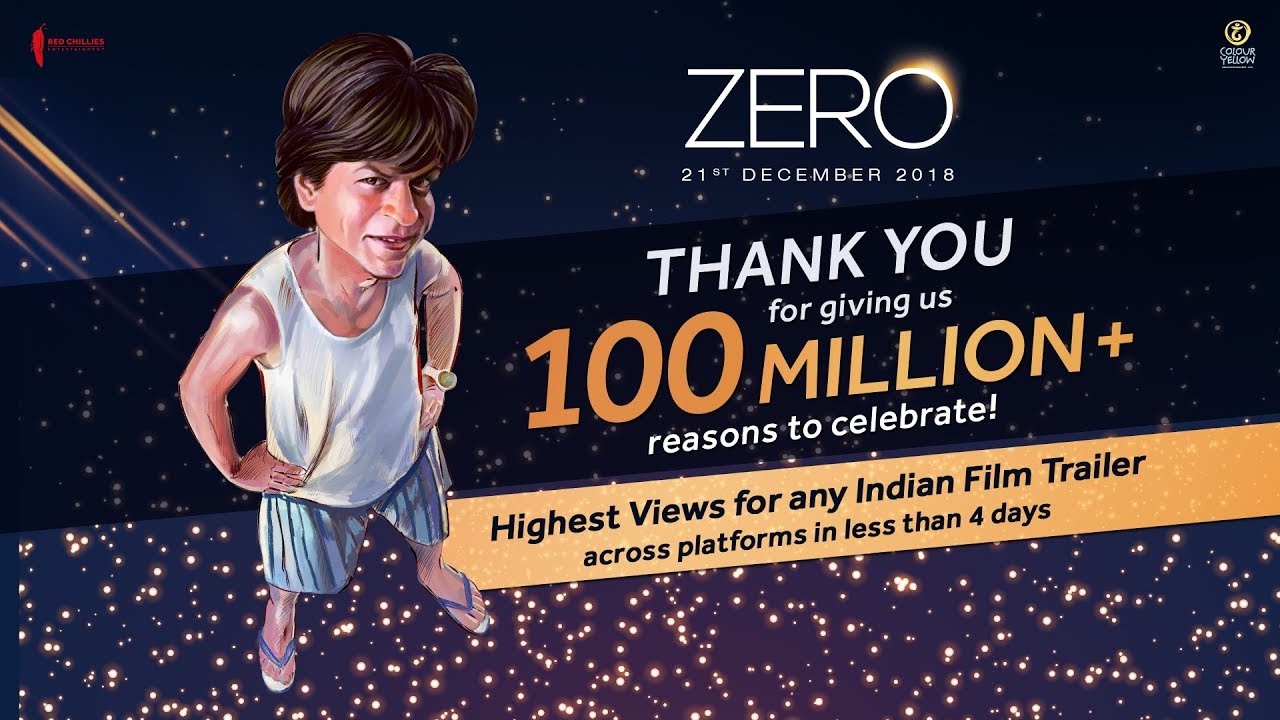 I just watched the trailer for Shah Rukh Khan’s newest film, “Zero”…and let’s just say that there’s a whole lot of ‘what?’ and not enough ‘why?’ happening here for me.

I mean for a promotional trailer that runs 3.14 minutes (too long, IMHO) there’s a lot room to maneuver and entice me, the viewer, to want to watch the film, but the “Zero” trailer misses the mark. The mishmash of scenes didn’t entice me; they left me scratching my head and wondering what’s going on and why it’s going on, instead. Not a good job for a trailer.

What I Understood About the “Zero” Trailer:

What I Didn’t Understand About the “Zero” Trailer:

The “Zero” trailer left me with so many questions and not a whole lot of reasons to want them answered, except that Brown Girl might want me to review it (?).