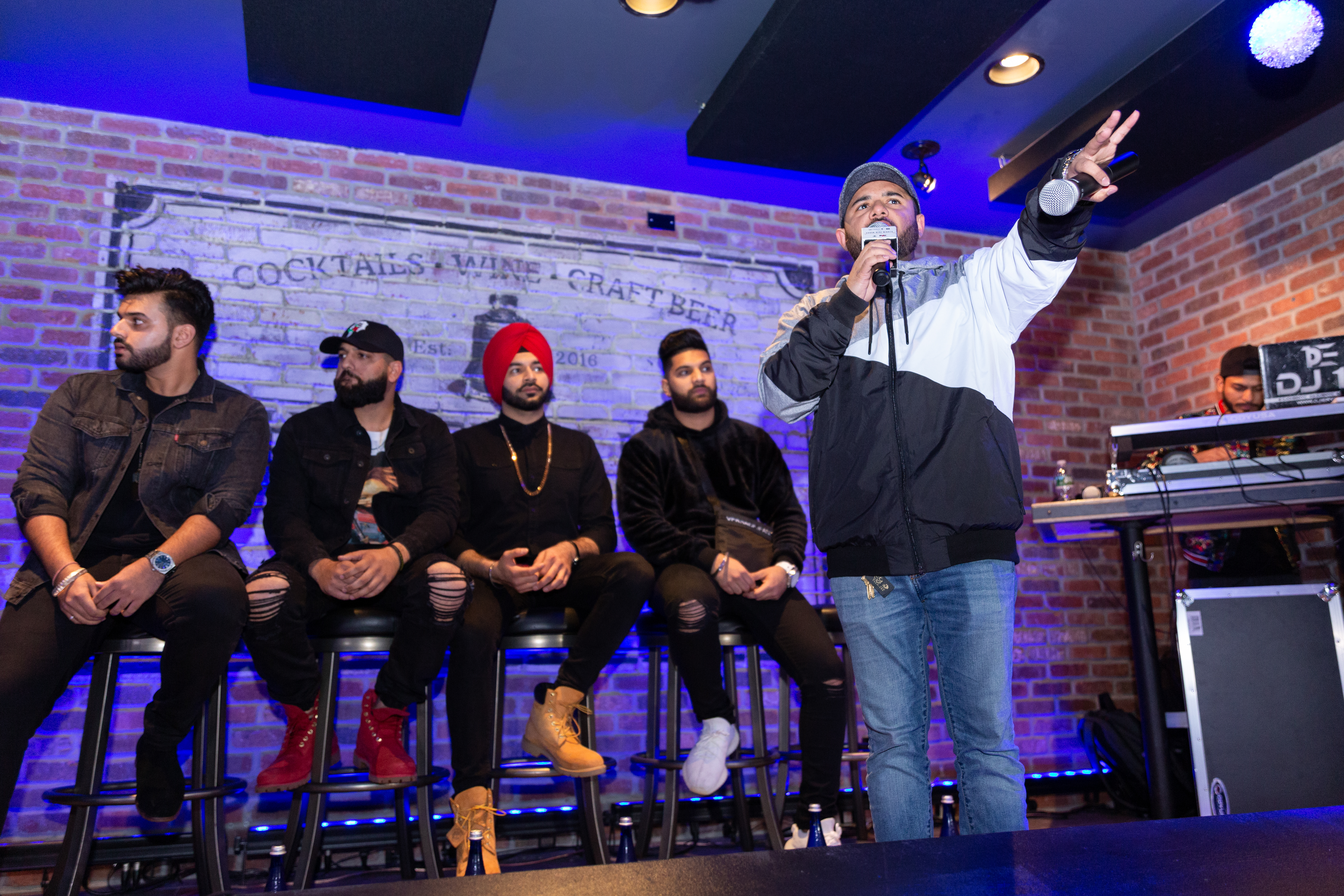 Urban Desi Nights (UDN) is an offspring of the Urban Desi Conference x Concert (#UDC) held in March every year at the global crossroads of the world – New York City.

Ending 2018 on an all-time high with 350+ attendees, Desi.NYC presented the sixth- annual Bhangra Bash powered by B4U Music at Urban Desi Nights. Hosted by Monty Lokesh Kataria aka Monty is Live at The Chelsea Bell on November 30th. This 18+ event celebrated the love for the folk Indian dance form of “Bhangra” and South Asian music globally.

Bhangra Bash served as the American launch party for British artist Raxstar’s new album “Glass Ceiling” featuring Pav Dharia, The PropheC, Humble the Poet, Samica and Arjun! New York’s very own, G Sidhu performed at Bhangra Bash as his second stop on the “Pehli Tape U.S. tour,” in partnership with Musik Therapy, a collective focused on artist management and PR. Alongside G. Sidhu, artists Naveen and G.Money took the stage for the very first time! There is no bhangra party without a dholi, courtesy Premier Drummers Raj Daffu and Jaskaran Kora. the crowd was dancing all night. In-house DJ 1E, alongside DJ Blaze STL and DJ Mandeep, mixed and mastered the best the diaspora has to offer.

Press and coverage by powered by partner B4U Music and Brown Girl Magazine will be aired on their channels, photography by Himanshu Darji and videography by IMI NYC whose after-movie encompasses all the magic, beats and music. With an emphasis on community partnerships, South Asian brands and products, and nurturing the future of diaspora centric entertainment and arts, UDN hopes to become the place where cultural collaborations that change the world are conceived. Artists, artisans, and creatives alike —watch this space.