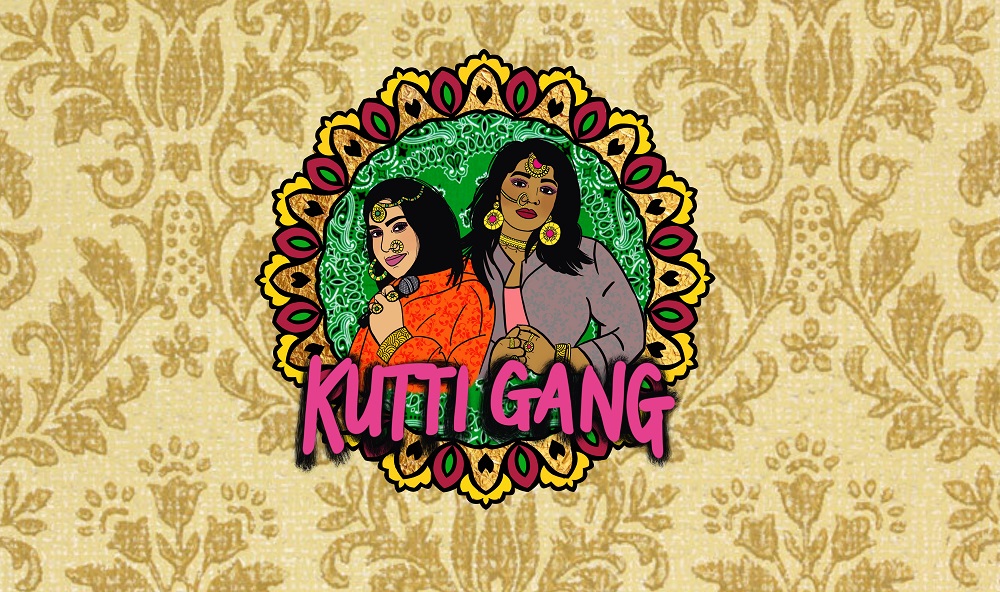 Comedy is an art everyone can enjoy because we all find something or another funny. In this way, comedy itself is inclusive. The comedy community, however, is a different story. Do you know of any desi comedians in the mainstream? I sure don’t. For this very reason, I never found much interest to attend a show. The comedians I knew of could all make a funny joke, that’s for sure, but could I relate to them on a personal level? As a desi woman trying to navigate living in a Western world with my Bangladeshi upbringing, I highly doubted it. Then I discovered Kutti Gang.

Created by triple threats Zubi Ahmed and Pooja Reddy, who are writers, filmmakers, and comedians, Kutti Gang is a comedy show with a stellar lineup of all desi women for desi women and men. It is, as the creators have dubbed it, “an aunty’s worst nightmare.” These women have been featured on MTV and Refinery 29 for their comedic brilliance and rightfully so.

With jokes from Nadia Iqbal, a Muslim girl who ironically attended a Catholic high school, to Faria Khan, a Pakistani woman who identifies Spinelli from Recess as her spirit animal, to Maya Deshmukh, who impersonates Cardi B. and wannabe desi allies, Reddy and Ahmed brought together a group of entertaining authentic, and all-around incredible women.

My favorite act was Kiran Jani’s, a half Gujarati and half West Bengali woman who honored her parent’s love marriage and her late “Brown Elvis” father in her act. She spent about five minutes of it reenacting a fellow desi girl’s elaborate wedding dance, poking fun at how the dance is the girl’s time to shine, and it’s one she has been planning her whole life, down to every single song and facial expression. The punch line? There was no other girl. Jani danced out what will be her wedding dance performance. I didn’t see that coming, and it is an act I will never forget.

I found myself not only laughing to the brink of tears but also feeling effortlessly comfortable during the entire two-hour experience. It was definitely an experience, with the comedians removing themselves from the confines of the stage and interacting with the audience, effectively making us feel even more connected as desi millennials.

[Read Related: Brown Girl in a White Profession: Finding my Sense of Belonging as a Barista]

Co-hosts Pooja and Zubi told their fair share of too real anecdotes. Ahmed admitted her parents still don’t know she does comedy, and made the audience collectively promise that if her mother called, we’d all be quiet, a practice not unfamiliar to any of us. Pooja recounted a heartwarmingly hilarious story about her conservative, South Indian mother’s initial lack of support for her career choice until she attended an actual show, one that Pooja admits was not PG-13, or as she stated: “it was non-veg.” Afterward, Mrs. Reddy simply said, “You were good, but you need to be great!” I’d like Mrs. Reddy to know that the show Reddy and Ahmed created was definitely great and I highly recommend that you come to see for yourself.

Aparna Nancherla will headline the show! Aparna is known for her Netflix special, her role on the Comedy Central show Corporate, and will be featured on the upcoming Disney Junio Show with the first all South Asian cast ‘Mira, Royal Detective.’ 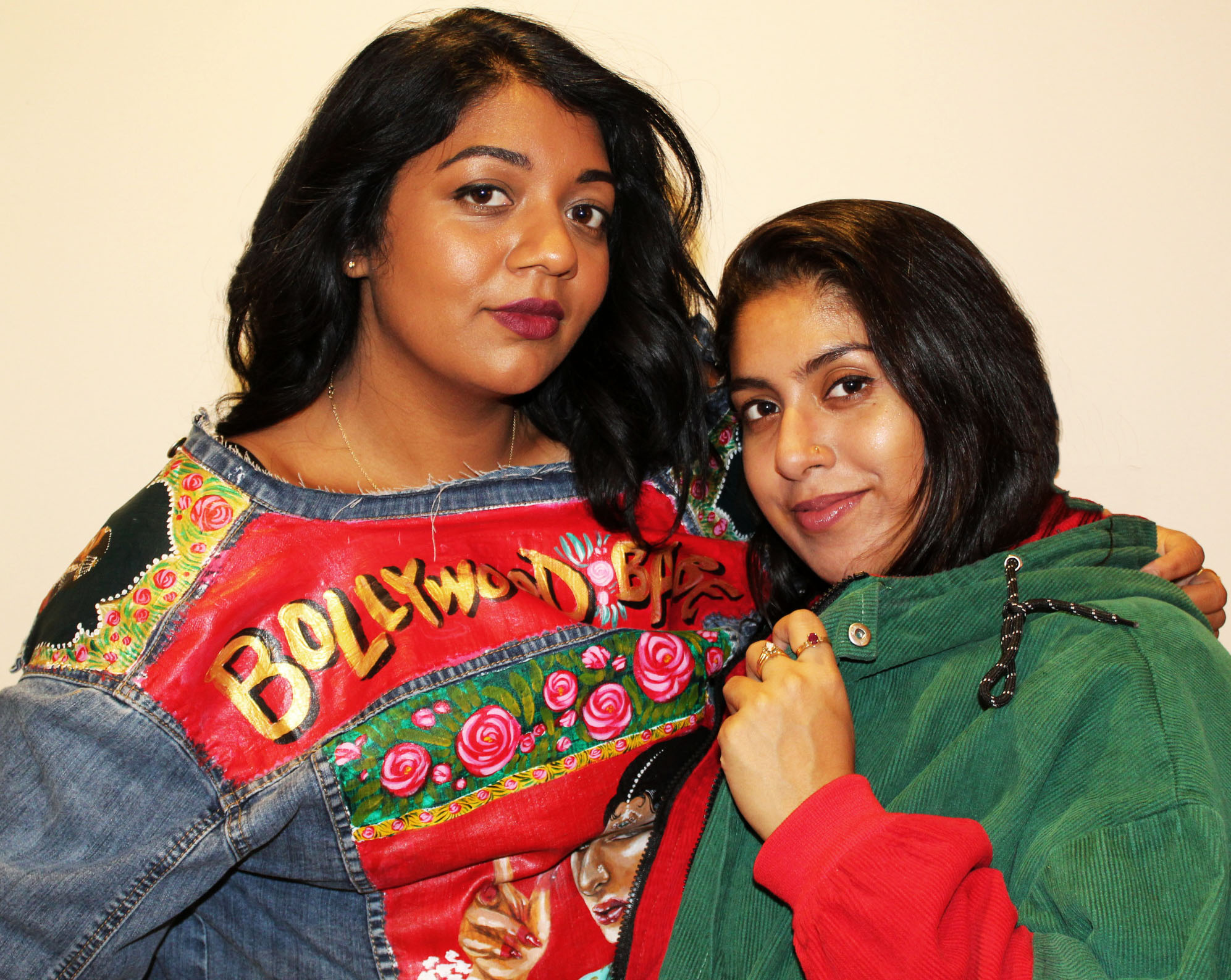