In the News Issues Politics TrendingDecember 31, 2018 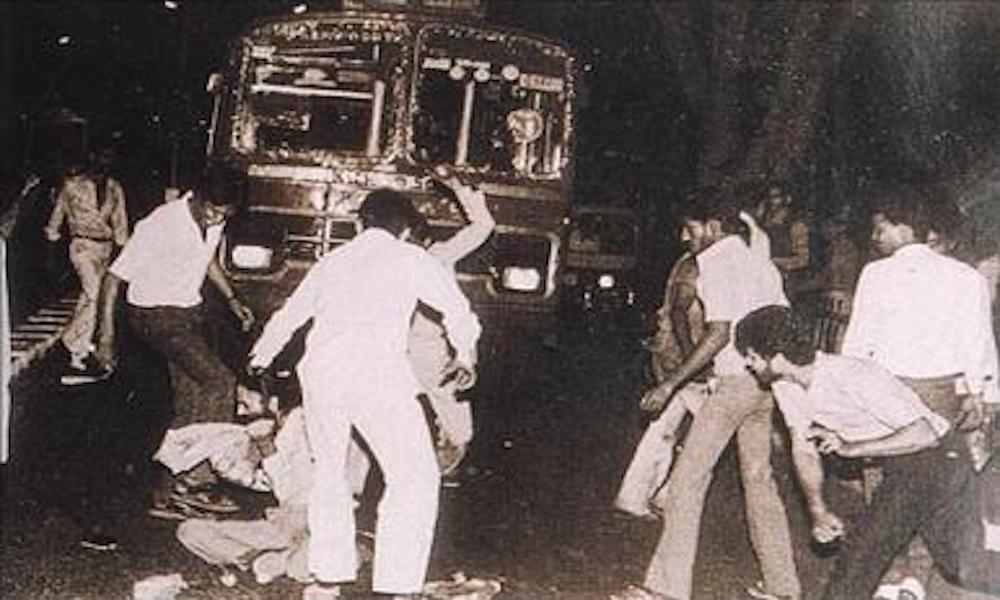 November 1984 marked a historical and disturbing time period for many Sikhs living in the city of Delhi.

Following the assassination of Indira Gandhi on October 31st, 3,000 Sikh men, women and children were killed over the course of four days. It led to triggered genocidal killings all around.

Many extremists who sought revenge, including those with a Hindu background, committed gang rapes, along with beating or setting Sikhs aflame, at the time of the riots.

The massacres of 1984 were a national disgrace, and they were followed by another 30 years of impunity. Three decades after the massacres, only a tiny fraction of those responsible have been brought to justice. In many cases, investigations had not been completed even after 30 years. Thousands of victims and survivors continue to wait for justice and closure.

The Delhi police closed investigations into hundreds of cases after the 1984 massacre, citing lack of evidence. Only a handful of police personnel charged with neglecting their duty and offering protection to the attackers have been punished. Instead of discussing how to put an end to the attacks, government officials and law enforcement officers both participated in the killings.

A call for justice has finally been heard 34 years later.

More than three decades following these attacks, the Patiala House Court in Delhi granted a death sentence to Yaspal Singh for killing two Sikh men in 1985 and life imprisonment to Naresh Sherawat this past November, according to Hindustan Times. These sentences were the first punishments handed down related to anti-Sikh violence after the conviction of Kishori Lal in 1996.

The Supreme Court of India has reopened 60 cases out of the 293 pending with the appointment of a special investigation team. According to news reports, while 52 of the cases have been filed as “untraced reports,” eight of them are being further investigated into.

In early December, former Indian Congress leader Sajjan Kumar was found guilty in one of the cases. Kumar was tried with five others back in 2010 but was acquitted from all charges three years later.

According to The Economic Times, the 73-year-old former Congress leader was sentenced to prison for the “remainder of his natural life” by the Delhi High Court on December 17.

Kumar, a former MP from Delhi, is the first big leader of the party to be convicted. He has been convicted of burning a gurdwara and killing five Sikhs in the Raj Nagar area in Palam Colony in southwest Delhi on November 1, 1984.

According to New Delhi Television Limited (NDTV), Kumar was told to surrender by December 31 before the Karkardooma court or Tihar jail authorities in New Delhi to begin his sentence. He requested more time, arguing that he had family affairs to attend to and needed more time to file an appeal in the Supreme Court against the verdict.

On December 21, the high court rejected Kumar’s plea seeking an extension until January 30. The former Congress leader approached the Supreme Court on December 22 challenging the high court’s judgment, and finally surrendered on December 31, as reported by the Times of India.

The Supreme Court is currently closed for winter break and will reopen on January 2. Kumar plans to appeal his conviction then.