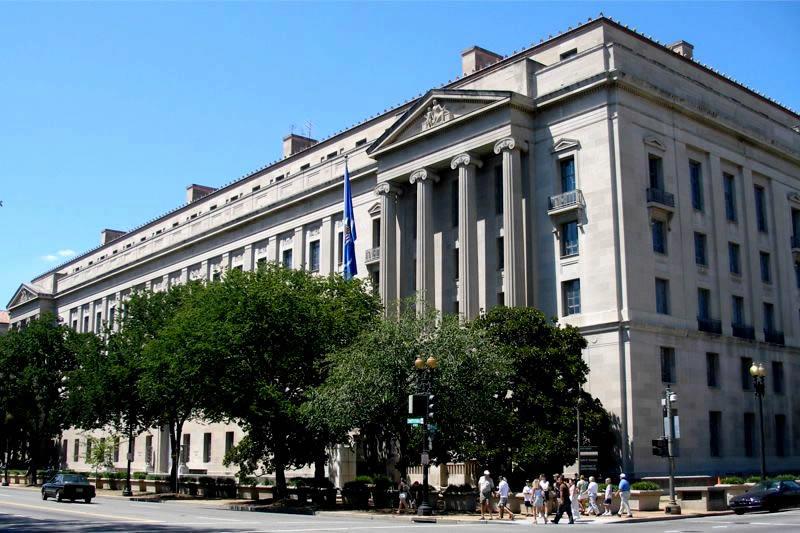 On Tuesday, Jan. 22 the United States Supreme Court lifted nationwide injunctions implemented by lower federal courts that barred the Trump administration’s restrictions on transgender people from serving in the military.

The stay of the injunctions, a 5-4 split down ideological lines, allows the ban to go into effect while lower courts continue to hear cases challenging the policy, however, the nation’s highest court rejected the administration’s request to immediately hear appeals from trial courts which blocked the ruling.

The rule, a surprise announcement in a series of tweets by President Trump in July 2017, bars most trans people from serving in the military. Trans individuals would only be able to serve if they were not diagnosed with gender dysphoria, the medical term for wanting to transition, by the military and were willing to identify with the sex they were assigned at birth.

After consultation with my Generals and military experts, please be advised that the United States Government will not accept or allow……

….Transgender individuals to serve in any capacity in the U.S. Military. Our military must be focused on decisive and overwhelming…..

….victory and cannot be burdened with the tremendous medical costs and disruption that transgender in the military would entail. Thank you

The president based the rule on the “tremendous medical costs and disruption” that the imposition of trans soldiers would entail, although studies show that these costs—roughly $8 million—make up only 0.017 percent of the U.S. Department of Defense’s $50 billion annual budget. Up to an estimated 15,000 trans individuals currently serve in the U.S. military, and some advocates hold that more than 134,000 are veterans.

A statement released by the Department of Defense put forward that its policy is not a ban on all transgender people from serving in the military.

However, critics of the decision pushed back against this claim, holding that the ban will harm the efficacy and morale of the armed forces.

‘The Supreme Court has made it harder for every commander in the military, today,’ Jon Soltz, chairman of Vote Vets, a liberal veterans advocacy group, and an Iraq War veteran said. ‘They’re literally going to have to look at some of the best troops we have and kick them out for being honest about who they are.’

Lamba Legal, a civil rights organization devoted to ensuring the rights of the LGBTQ community, labels the policy as discriminatory in nature and “bordering on the ridiculous.” Challenging the constitutionality of the ban, the organization is a party in the lawsuit Trump v. Karnoski.

The policy rationale also seems at odds with the sentiments of top Defense Department officials. General Joseph Dunford, Chairman of the Joint Chiefs of Staff, told the Senate Armed Services Committee that transgender soldiers had served with honors in the military.

The Supreme Court is expected to issue a final ruling on this issue when the two cases questioning its constitutionality—the aforementioned Trump v. Karnoski and Trump v. Stockman—make their way through the U.S. Court of Appeals for the Ninth Circuit.