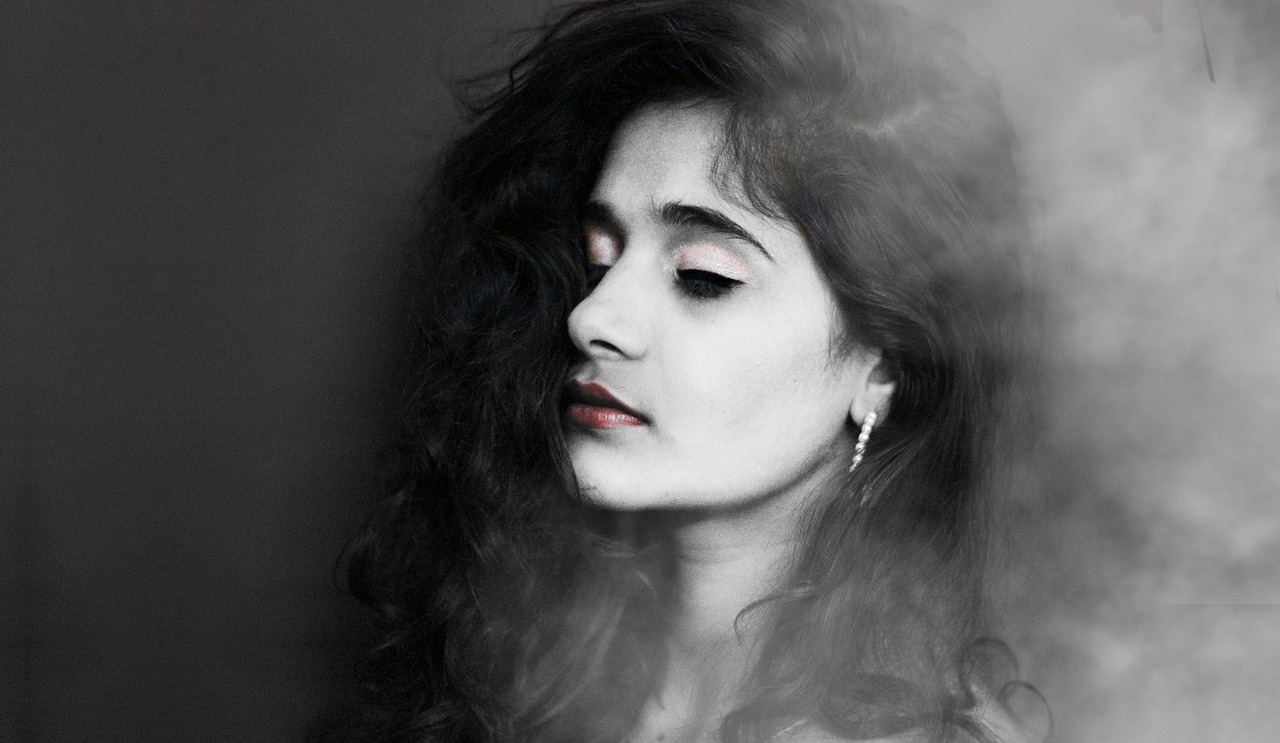 What was once a cultural norm is now seen for its true properties as an addictive toxin. Having been born and raised in America, during the last two decades anti-smoking warning signs, commercials, and disclaimers in media were an expected regularity. Anti-smoking signs and health warnings in South-Asian media have recently arisen. What should’ve seemed like a normal (welcomed) progression caught me off guard because smoking cigarettes has been such a normalized part of our culture.

Per the Indian ministry of health, beginning September 1st, 2018 all products containing tobacco will have extensive text and graphic image warnings against smoking. In addition, the ministry calls for: “Any person engaged directly or indirectly in the production, supply, import or distribution of cigarettes or any tobacco products shall ensure that all tobacco product packages shall have the specified health warnings exactly as prescribed.”

[Read Related: India’s New Health Care: Will It Become a Reality or Remain a Dream?]

I recall my dad smoking briefly when I was young, each time he’d quit he would continue using other tobacco products such as tobacco toothpaste from the Indian grocery store. It got me thinking, “Why do we smoke, is it a social activity?”

According to the American Cancer Society, most individuals reported they smoked to address a curiosity, de-stress or because of social pressures. More often than not when I watch Indian films or content, stressed out workers, “rebellious” children or women are often seen smoking cigarettes as a form of “taking a break.” This constant depiction leads to the audience subliminally carrying the same notions and minimizing the health risks associated with smoking. 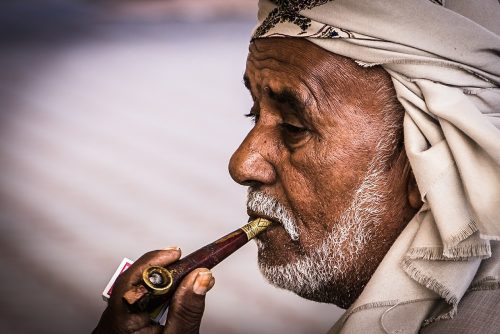 On a global scale, vapes, e-cigarette products, and hookah have hit an all-time high in usage, operating on the premise that they are better than smoking traditional cigarettes. If India is catching up on the health risks of cigarettes, it’s time we debunk the notions affecting a younger generation. Per Harvard Health, “Chronic nicotine exposure may lead to insulin resistance and type 2 diabetes, although this risk may be offset by the well-known appetite suppressant effects of nicotine. Inhaled nicotine increases heart rate and blood pressure. Nicotine is highly addictive in its own right, and it may lead to changes in the brain that increase the risk of addiction to other drugs, especially in young people.”

[Read Related: Brown Boy of the Month Archit Baskaran and the Conversation on Mental Health in South Asian Society]

Hookah, perhaps one of the most “social” smoking activities that plague South-Asian and Middle Eastern diaspora’s pose exceptional health risks as well not limited to cancer of the lungs and heart alongside clogged arteries. The CDC claims: “An hour-long hookah smoking session involves 200 puffs while smoking an average cigarette involves 20 puffs. The amount of smoke inhaled during a typical hookah session is about 90,000 milliliters (ml), compared with 500–600 ml inhaled when smoking a cigarette.”

With so many nicotine/tobacco products at our disposal and access to many starting ages 16 and above, by age 26 we will have exposed ourselves to a decade of carcinogen damage via “social” smoking activities. I myself used to smoke hookah occasionally because I felt obligated to participate as friends would seldom want to part take in other activities – it was the new “let’s go grab a coffee.” The novelty of engaging in an activity when you are too young to drink or have limited excursion finances is a driving force of these inclinations.

As the saying goes, seeing is believing, it is my hope that the continued use of anti-smoking and warning image-advertisements and labels will result in enough of a disturbance that individuals in our communities take charge of their health and work on minimizing their use of lethal products.

What are your thoughts on anti-smoking imagery in the South Asian diaspora? Is it a fade that will dissipate or is the rise of e-cigarettes a legitimate concern?