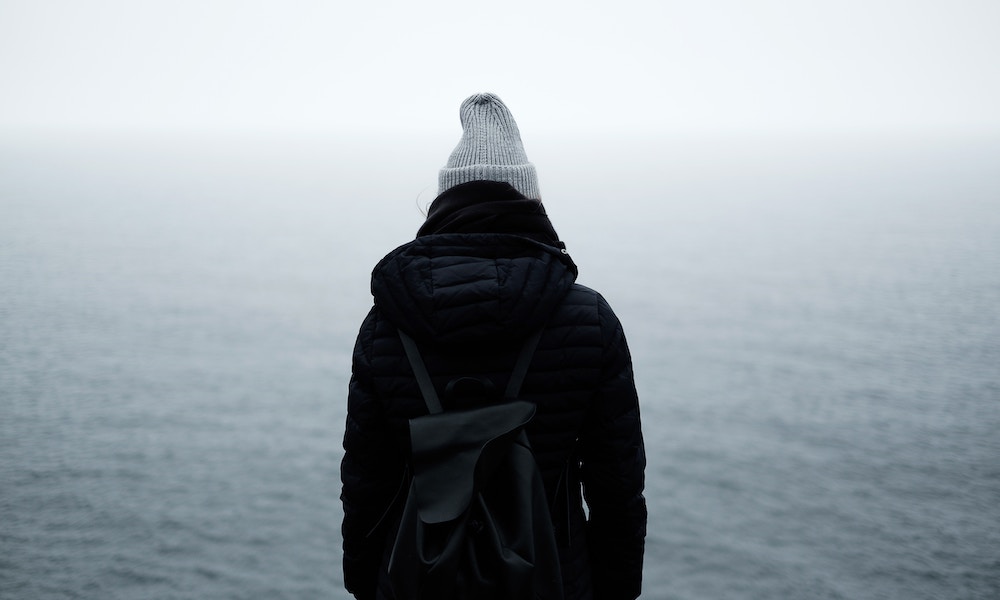 *Disclaimer: To preserve the confidentiality of the people described, all the examples are composites. In each case, all names and identifying characteristics are fictitious. Therefore all names, incidents, and identification with actual persons (living or deceased) is not intended or should be inferred.

There is a misconception that trauma only affects survivors of war, domestic and sexual violence, and natural disasters. More damaging is the misconception that trauma is only real if you talk about it — if you admit to it. The truth is that trauma isn’t that exclusive. It can affect anyone regardless of his or her experience, age, race or gender. Trauma has many faces, and there’s no singular manifestation of its effects either. Trauma can induce depression, anxiety, anger, guilt, or relationship problems.

Often our emotional baggage is a vestige of the past that accumulates through the ups-and-downs of life. Many of us can recall being made to feel ashamed, unlovable or unworthy at some point. It is unfortunate, but regardless of where our past hurts or the scars originate from, taking steps to heal is possible at any time.

South Asians can be particularly vulnerable to trauma because, despite our extensive social structures, our customs of secrecy and shame perpetuate the feeling that we are alone.

Outwardly strong and resilient, we often suffer in silence from secret wounds like mental health conditions and deep-rooted emotional pain we neglect to acknowledge. This lack of transparency isn’t without damaging effects. Generation after generation, ignoring our issues has left the South Asian community all the more vulnerable to its adverse health outcomes.

Learned Behaviors and a Vicious Cycle

A prevalent theme I’ve seen amongst South Asians is being raised by parents who practiced “tough love.” We all know the archetype of this South Asian parent: seemingly cold, distant, emotionless, at times even authoritarian in their approach.

Tough love embraces the idea that people can be whipped into shape — and sometimes that may be true.

The issue is that tough love isn’t always healthy or the most effective. This parenting style can be used to justify harsh and abusive disciplinary approaches by assuming that pain encourages emotional growth and maturation, but the price of these results can be long-lasting resentment and anger in or both parties.

Especially for first-generation South Asians trying to strike a balance between their immigrant roots and their Western upbringings, tough love can cause issues. It’s not uncommon to hear the older generation criticizing millennials for being “too sensitive, too emotional, and too coddled,” when, in reality, what we’re actually asking for is respect and understanding.

I once worked with a South Asian male client born whose Bengali immigrant parents had taught him early on to suppress his emotions and hide his problems to “save face.” Despite having a strong South Asian network of friends, the client told me he didn’t share what he was going through for fear of being burdensome. Of course, this only compounded into feelings of isolation too.

When raised in a household in which both feeling and expressing strong emotions are discouraged and deemed shameful, people often resort to bottling up their feelings instead. Without a healthy release valve, however, this type of coping mechanism can create feelings of constant emptiness. For some, it can even lead to self-destructive behaviors, unstable relationships, explosive anger, and substance dependence to soothe unmet emotional needs.

Eventually, this client and I worked on developing positive coping strategies for his anger, depression and anxiety by exploring his emotional traumas and his feelings of rejection. The key was recognizing that external validation from his careers, successes, finances or relationships would not promote true healing. To achieve emotional wellness, he needed to practice developing self-compassion and accepting that his parents were not hateful people at their cores. In time, he learned that by recognizing his parents’ imperfections and remembering that they were proud of him (even if they didn’t have the emotional capacity to express that to him regularly), he could acknowledge his emotional trauma and truly begin to move past it.

The Cost of Doubt, Shame and Isolation

In Western culture, shame often arises when a person believes that he or she hasn’t achieved personal expectations of the self. In South Asian culture, this shame is more commonly connected with not living up to the community’s expectations and codes of conduct. This personal shame is very prevalent among South Asians, and it often functions to build group harmony. The mere acknowledgment of an individual’s imperfections is almost a violation of cultural norms because it sends the implicit message to others that you’re weak or burdensome, and that you’ve have disappointed the entire community by being so.

This sense of shame fuels the fear of being ostracized. Rather than suffer through that, we instead blend in. We ignore the pain. We don’t disrupt the norm.

I worked with another client, a South Asian woman, who shared painful memories of being sexually assaulted by members of her extended family. This young woman recalled traumatic accounts of hiding in closets and under covers, trembling in fear as she tried to evade her abusive cousins. While the abuse occurred over a couple of years, the assaults left a lasting impact, shaping her ability to trust the world.

For years, this woman was unable to tell her parents what was happening to her. When she finally gathered the courage to open up to them, they didn’t believe her. The people whom she had naturally turned to for care and protection didn’t believe her and, instead, rejected her story altogether. So she learned to shut down and to ignore what she felt. Managing her emotions all by herself gave rise to another set of problems: dissociation, despair, a constant sense of panic, and relationships marked by disconnection.

The most recurring theme was the shame. This woman felt ashamed about being an abuse victim, often telling me that people would see her as “broken” and leave before getting to know her. In reality, her shame and inability to trust created a disconnection in her relationships, causing them to be strained and to break in time. As such, she perpetually experienced new trauma and feelings of rejection, isolation and dismissal. This, in turn, created more guilt and shame, which only continued the vicious cycle.

Although what had happened to this woman couldn’t be undone, we worked together to help her learn to deal with her trauma. She first did this by expressing to her parents that she needed their love, support, tenderness, and compassion. Although she was met with skepticism and dismissal at first, her parents eventually came around. It took time, but she was able to deal with the imprints of the trauma on her mind, body and soul.

Being the Change We Want to See

It’s no secret that the emotional baggage we carry can leave lasting imprints of the traumas we’ve endured. How it impacts us, what it feels like, how it rears its ugly head — this is as variable as our experiences.

These scars can be the feelings of anxiety and depression that prevent us from truly living. Or sometimes the imprints haunt us in the form of flashbacks that induce a constant feeling of self-loathing. Or the impacts can take on the form of disconnecting from the world around us, clouding our minds and closing us off from being vulnerable to those we love.

As South Asians, we’re sometimes afraid of seeking mental health services because we believe that getting help for emotional distress will bring ridicule to us, our family and our community.

Letting go of baggage can be scary, but it is in fact empowering. When we unpack the weight, it allows us to redefine who we are and improve our capabilities. We need to remember that we all have a story and that our past experiences are not a definition of our future outcomes.

I hope that we’ll all encourage our friends, family members, and loved ones to seek the help that they need while loving and supporting them through that process of unpacking that baggage we never unpack.