In the News Social Activism USAFebruary 11, 2019 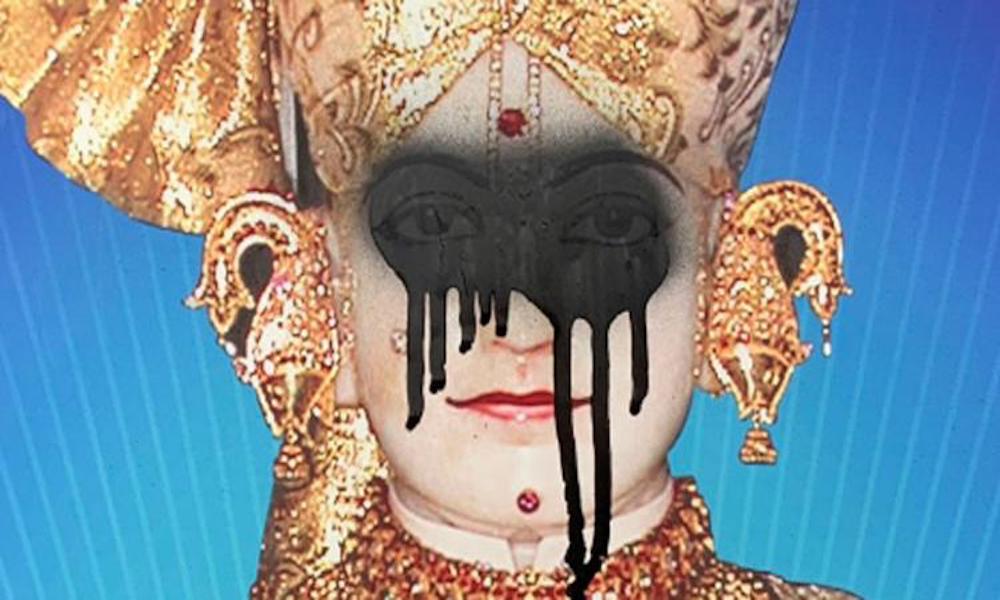 Jan. 29, 2019 was a horrifying day for the Swaminarayan Hindu Temple in Louisville, Ky. Many people came to the temple with hopes and prayers, only to find out that someone had engaged in vandalism and sprayed black paint over images of a Hindu god and the interior temple walls with messages saying that “Jesus is the only LORD” and “Jesus is All Mighty” over the previous weekend.

Aside from these messages and a slur calling worshippers “foreign b*****s,” Raj Patel, a common visitor of the temple, said that many others also noticed that whoever vandalized the temple also slit one of the chairs and possibly tampered with the safe that included donations from prayers used to help host events for many visitors.

Again, here’s a look at some of the vandalism. “Jesus is the only LORD,” is spray painted in the temple’s entryway along with a crucifix. @WDRBNews pic.twitter.com/fxn2UdA2RY

Considered to be a home away from home for many Indian-American citizens in the Louisville area, the vandalism of the temple was more than a hate crime—it was the destruction of a place where they come to pray in peace during hard times, pray for all that they are thankful for, and most importantly, find a sense of community.

After hearing about the vandalism, Congressman John Yarmuth (D-Ky.) sent out the following tweet:

The vandalism of Swaminarayan Temple was a cowardly and abhorrent act, a sad reminder of the presence of bigots among us who feel emboldened as of late. I stand with the Hindu community in rejecting this hatred.

Congressman Raja Krishnamoorthi (D-Ill.), one of the five Indian-American lawmakers currently serving in Congress, also stated that he was “outraged and heartbroken” by the vandalism that had occurred.

I am outraged and heartbroken to see the vandalism of Louisville, Kentucky’s Swaminarayan Temple in what was unquestionably an act of hate striking at the sense of security and belonging of the Hindu-American community in Louisville and across our nation.https://t.co/pgF6qapFIO pic.twitter.com/r0gt2j0om6

Patel joined Louisville Mayor Greg Fisher, LMPD Chief Steve Conrad and many others for a news conference to determine what they wanted to do about the vandalism that had occurred. This was when it was decided that the community would gather together and “help paint the hate away.” “Let’s erase the hate together,” stated State Rep. Nima Kulkarni, urging local residents to join in the cleanup efforts. Hundreds of community members of all religions and backgrounds showed up to the temple on Feb. 2, ready to help restore the house of worship to its original state.

So incredible to be with hundreds of friends, neighbors, and worshippers who came out this morning to help clean up and restore Swaminarayan Temple. The power of our community is immeasurable. pic.twitter.com/kjTLL5Vbja

According to the Louisville Courier Journal, Louisville Metro Police Sgt. Russel Monfort came forward stating that police had caught a 17-year-old white male suspect days after the vandalism occurred at the temple. The juvenile’s name has not been released, but he has been charged with third-degree burglary and first-degree criminal mischief.