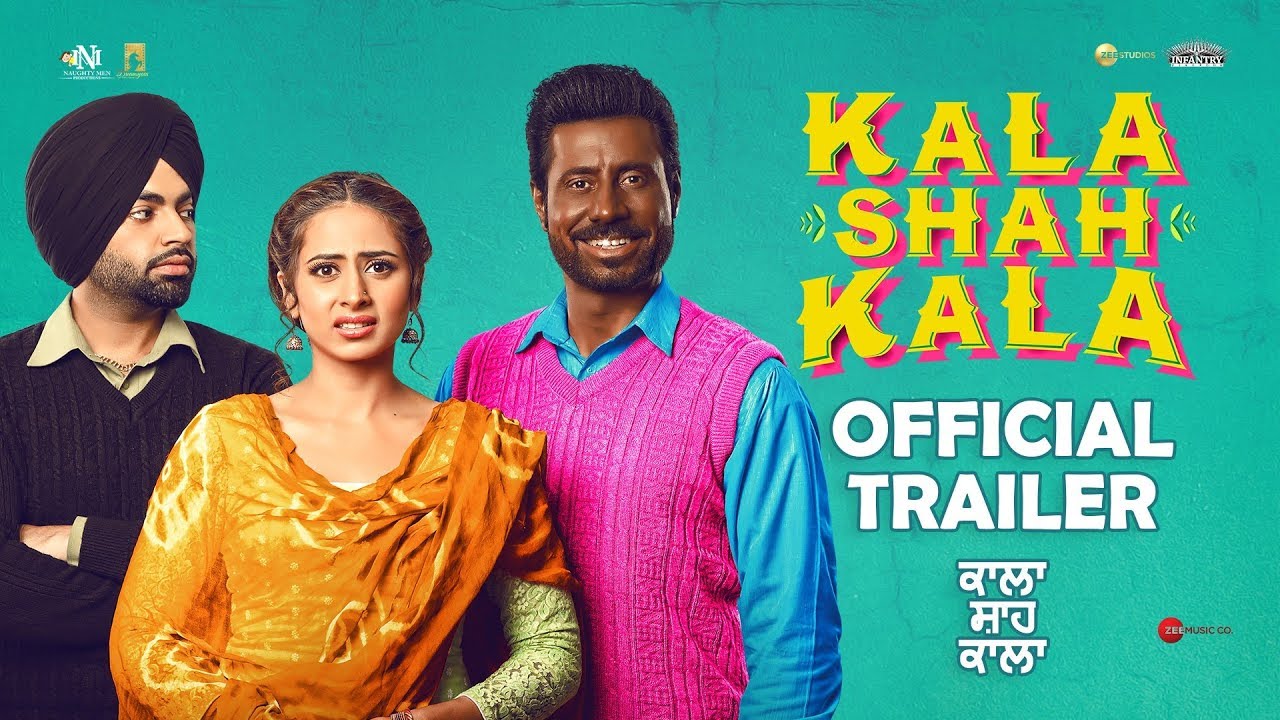 It’s 2019, a year when certain offensive films and methods of comedic relief should be relics of the past. However, on Valentine’s Day, the Punjabi movie “Kala Shah Kala” released in theaters worldwide.

“Kala Shah Kala” tells the story of a happy-go-lucky man, Lovely/Naag (Binnu Dhillon), who struggles to find love and win over the heart of Pammi (Sargun Mehta) because of his dark-skinned complexion. Not only does “Kala Shah Kala” have a questionable and outdated plot, but Dhillon is also shown to wear blackface to appear darker for his role. What?!

India and its numerous movie industries are consistent, problematic proponents of colorism and the notion that dark is not beautiful—that someone who is dark cannot be attractive and easily find love. In fact, the ultimate resolution and message of “Kala Shah Kala” is “it’s what on the inside that counts,” suggesting that only Lovely’s personality makes up for his inherent physical flaws.

Here’s how some of us at Brown Girl Magazine reacted to “Kala Shah Kala” and its trailer.

This trailer and movie are problematic AF. The title is playing on the traditional Punjabi folk song “Kala Shah Kala” — the gist of which means, ‘my man’s black, black as ink; you can tell all the white ones to eff off.’

I think the movie will try to make a point of Punjabi culture and the general South Asian colourism problem, which puts a lot of stock into “lightness” versus “darkness.” The character in blackface (WTF?!!) is talking to God at one point, basically saying, ‘I’ve never seen you, but you’re probably white skinned because of how we dark-skinned people are treated.’

There are so many humongous ‘hell no’ moments here!

1. The use of blackface!
2. Using blackface on an actor who isn’t dark-skinned when you could’ve hired a darker-skinned actor and still made the point.
3. The bigoted language throughout being pushed as comedy and ‘ha ha’ funny. I’m appalled but not shocked that big name actors like Sargun Mehta and Binnu Dhillon signed onto this. The fact is that the Punjabi movie industry banks heavily on the Punjabi diaspora for the big money turnout, and they either: 1. do not understand how this would play out for those audiences, or worse, and/or 2. believe, not incorrectly, that people would still come out and watch.

I won’t be, and I’ll be encouraging everyone else to boycott this bigotry.

As a Punjabi woman who frequents India, I have seen firsthand the deep-rooted toxicity that surrounds the ‘fairness obsession,’ even in 2019. This film utilizes the name of a classic song that encouraged and promoted a lover of darker skin, but makes a mockery out of the message by using a lighter-skinned actor and fanning him. There is no shortage of Punjabi actors who generally have a problem in being cast because of their skin tone who could have been utilized. Aside from the fact that they could’ve used a darker-skinned actor, the poor quality ‘tan’ application makes a mockery of the whole thing. The massive billboards that decorate the highways and streets of Punjab should be an encouraging sign to young people that times are changing, but ‘Kala Shah Kala’ is instead something that pokes fun at darker skin tones.

It’s already bad enough the females are forced to use ‘Fair and Lovely’ and now “Kala Shah Kala” is trying to imply that darker-skinned men are worse by turning it into a comedy. This is literally BS.

Another thing that ticked me off was the ‘vidai’ scene where the lead actress starts crying at the fact that she didn’t get married to the guy she liked and ended up marrying the ‘darker-skinned man’ who was happy that he got what he wanted. They also made it seem like it’s a competition between skin tones to see who gets the ‘fair beauty,’ making it even more cringey and stupid.

Surprisingly (or unsurprisingly), “Kala Shah Kala” has opened to rave reviews from viewers and critics alike, who are praising how the film breaks social boundaries instead of mentioning the blackface and colorism issues.

After listening my friend's views of #KalaShahKala I can't control my excitement ?? They said it will be super hit?Sargun mam they r not on twitter but this msg from their side- MAM #KalaShahKala is a fantastic movie full paisa wasool. Great job by everyone? @sargun_mehta

The idea of “not judging someone by the color of their skin” is, of course, a valiant one. But doesn’t putting an actor in blackface to promote that idea disprove any point you’re trying to make? Colorism is a rampant, offensive problem we must continue to tackle head-on, and films like “Kala Shah Kala” (even with their good intentions) only make matters worse.