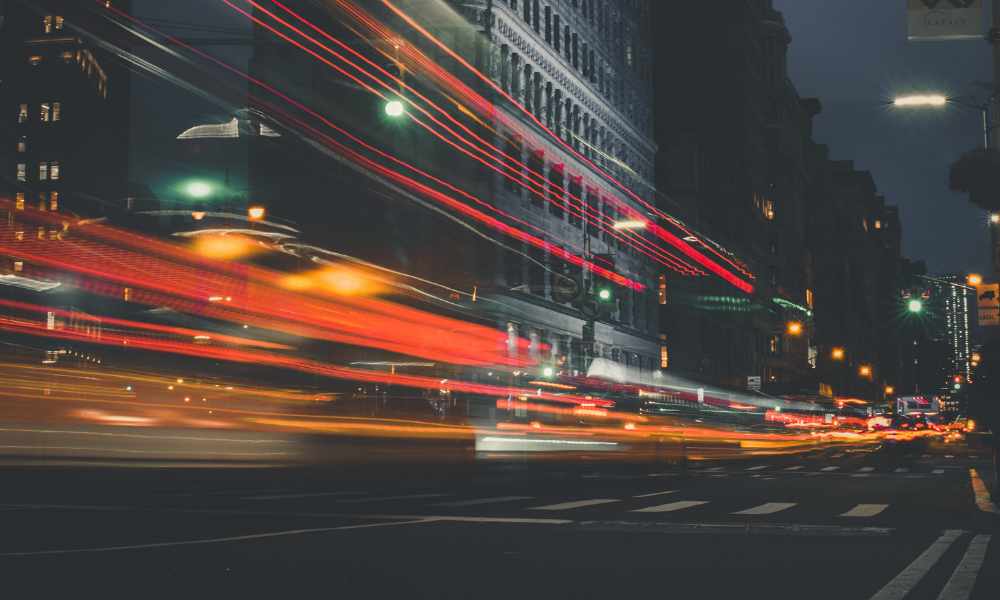 New York City is a melting pot, mixing and stirring in new cultures. We thrive from those around us who share our different and unique stories that add a new ingredient to the pot — ultimately creating a New York City kid.

They have their own culture, speak their own language, and dance to the beat of their own drum. This is the beauty of assimilation. They grow from each other, learn from each other, and yet they get lost within each other and question who they are. Growing up in the United States means learning the pain of behind African American history, witnessing the stress of Latino workers and the confusion of the young brown Indo-Caribbean kids wondering which group of minorities they fall under.

Who is to blame for the children that felt lost? The children that questioned not only their history but their identity. As lost Indo-Caribbean children, we connect with the pain of not knowing where we belong, so to correct the missing link we instead connect with the Latinos and African American kids — thinking their struggles are similar to our own. Soon that child slowly begins to lose a sense of their identity and starts to classify themselves as “light-skin” or the “other” category.

Indo-Caribbeans are so diverse that no “indicate your race: fill in the blank” bubble sheet can ever cover our full identity. Either we classify ourselves as Asians for our Indian roots, Hispanics because of our South American roots, or simply just other because nothing else makes sense. The truth is we just don’t where we belong in the categorial American context, that’s why many of us do not even bother filling in the race bubble because the knowledge of our Indo-Caribbean ancestors is rarely, if ever, taught in school.  So where do we begin? We cannot point the finger at anyone if we ourselves do not care to learn.

However, it is a clear observation that there is a time gap between the older and younger generations, many first-generation Indo-Caribbean-Americans don’t even know the history behind Indian Arrival Day. Meanwhile, the older generation worries about continued cultural growth, that they miss the fundamentals of teaching us and abiding by culture.

It’s easy when you are raised in a country where the culture permeates every corner of your existence, however, that is not the case, many children raised in America quickly assimilate to Western culture in an effort to find their own identities.

Yet, we’re missing an important ingredient of our own cultural melting pot, the superiority in knowing one’s culture. If we’re able to own our history, keep our roots alive and thriving, and speak to the perseverance of our community than more Indo-Caribbeans now and in future generations will understand and be able to keep Indo-Caribbean traditions, stories and vibrance alive.

The goal is to find such essence by reaching out to the parents and begin documenting our history — we are a part of a bigger story, a story that defines not only who we are, but one that allows us to redefine what we could become.

That story does not end where the boat left us or the airplane that brought us here, that’s simply where it and we began.