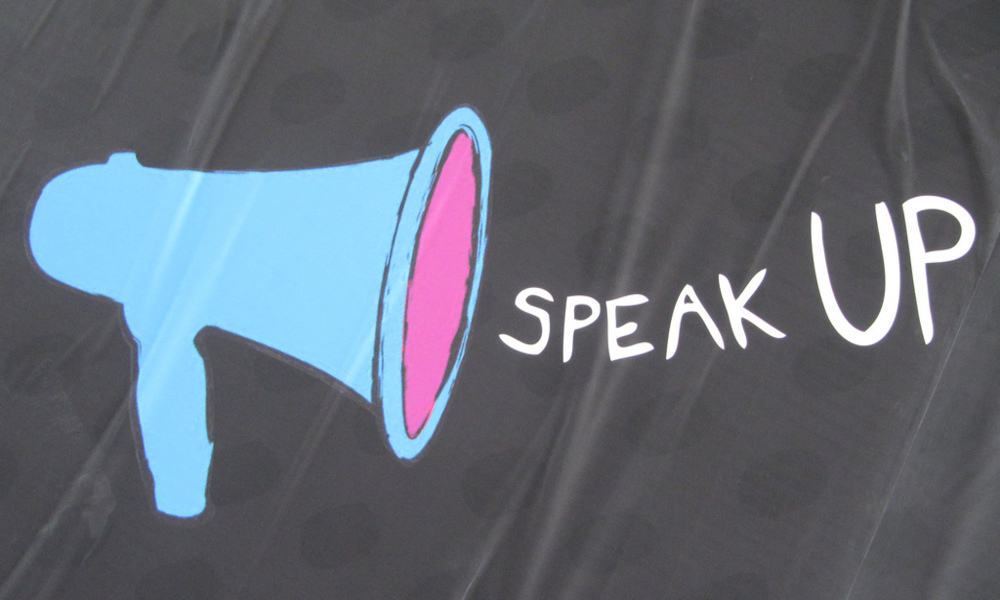 In Hollywood and Bollywood, fans often pay attention to the #MeToo movement when a story comes from a high-profile movie star. But what happens when one of those fans is a family member hiding abuse inflicted upon you?

You are not alone.

I left abusive environments to pursue an education and embark on my path to what many Hollywood nor Bollywood stars do not have: a Ph.D. in fame. My goal? To honour my mother who was forbidden from becoming a Bollywood film actress and stage dancer on the grounds of sexism, and to overcome the harassment I continually face in my own life. After receiving my Ph.D., I went on to launch the Centre for Media and Celebrity Studies (CMCS), which inspires women to take creative and financial control in the post-Weinstein era of Hollywood. The journey to where I am at this stage of my life was not simple. Long before I found my voice, I faced a great deal of inequality as a woman—starting in my own family.

I was nine years old at the time. Yes, #MeToo.

When Mahesh answered my call, I found myself at a loss for words. My sense of defeat was fuelled by the lack of evidence surrounding the situation. That, and the challenge of admitting to the sexual harassment permeating our liberal family. We had predetermined narratives of love and sexual harassment did not reflect those ideals.

‘It’s Samita. Is Uncle Sailab there?’

‘He’s out for a few minutes. How are you doing?’ asked Mahesh.

‘Well, it’s the anniversary of my dad crossing over,’ I swallowed.

‘Yes, yes,’ he replied, his pitch moving from high to low. Then he chuckled and said, ‘You know, I always thought your dad would have lived way longer than us, but he took his own life.’

‘What are you talking about?’ I stammered but continued on to say: ‘My dad was the most hardworking, positive person I knew!’

‘He was depressed! Why else would he have buried himself in work? Look at the rest of us, enjoying our retired lives.’

Before I could share how my father and I loved our time spent at cafés, or cooking at home, or traveling together, Mahesh overtook my words—just like his son overtook me when he forced my hand on his penis.

‘Look, when your father was little, he had typhoid and memory loss. A part of his brain was damaged. You understand, Samita? Damaged!’

‘He was a very hardworking person,’ I retorted, my heart sinking deep in my chest.

‘And what about your hard work — your name and fame, as I see on Facebook?’ Mahesh mockingly continued on, disregarding my words.

‘I’m working in New York but wish to spend time where my dad wanted to settle — at your home near Calcutta. I feel lonely and want to extend my work in Mumbai. Perhaps I can fly from your home, as Uncle Sailab suggested?’

‘With the name and fame you have in New York, you should be happy where you are,’ retorted Mahesh.

Well aware of my international phone bill, I told him I needed to hang up but promised to call back later. And yet, the call did not cut off when I said goodbye. In the background, I overheard faint voices—the voices of two men who assumed I was no longer on the other end of the line.

‘Sailab, listen,’ said Mahesh. ‘Samita is a problem. She does not know what she wants at this age!’

Hot tears rolled down my cheeks as he spoke of me, my dad’s only child, on the anniversary of his death. I wanted to disconnect the phone, but I needed to hear the truth—no matter how much it hurt to listen.

‘Those Western people are obsessed with the material things, you know?’ said Sailab, breaking my trust then and there.

‘Look, she can come in a couple of months,’ my eldest uncle continued. ‘We will make her sit down and explain that her fantasy will not work. She can visit but she cannot stay.’

My common-law partner saw me shaking. I disconnected the line because I had heard everything I needed to hear. To this day, I can still hear my uncles’ voices over the phone.

‘I am a problem?’ I cried, turning to my partner. ‘His sons dropped out of school—they were on drugs, they were perverted and abusive—but I am the spoilt kid? My father failed to raise me? Despite my education, despite my trying to please them, this is what they talk about behind my back?’

My voice trembled and I buried my face in my partner’s chest. No matter how educated a woman might be, some will still see to it that she feels powerless and does not have a voice of her own. I remember my father telling me this unfortunate truth.

This was not the first time a woman had been silenced or excluded in my family. My mother’s youngest sister was kicked in her pregnant belly by her husband Ananda Dutta. Ironically, he was still put in charge of all the weddings in our family despite the tensions in his own marriage. In 2015, he verbally abused my aunt, my father and I when we were asked to share the reasons for our plant-based lifestyle. When we gave him the facts, he yelled and falsified research; he once ran a chicken farm on his terrace and claimed he knew everything as a result. I then blurted out my imperfect feminist practice: “I do not keep men like you in my social circle.” Yes, I found my voice in the face of my uncle’s harassment. However, the exclusion of men like this does not resolve the issue of gender inequality.

In fear of losing my voice for good, I worked my way towards becoming Dr. Nandy. I earned my Ph.D. in fame, founded the CMCS and now take pride in helping other women find a voice in a post-Weinstein era.

“Find your voice”—that’s the key phrase here. We stand strong together, but has it been easy? Obviously not. Yet in my life, I managed to change gears and turn adversity into my own version of success. Success is what life can become, no matter how imperfect it is: Find your voice.

Samita Nandy is an award-winning scholar and cultural critic of fame. As a Producer and Director of the Centre for Media and Celebrity Studies (CMCS), author of “Fame in Hollywood North”, and keynote speaker, Dr Samita Nandy has been publicized in media, including CBC, VICE, Flare, Chatelaine, SUN Media, 24 Hrs, Yahoo! Entertainment for her Doctoral research on celebrity culture at Curtin University in Australia. A pioneer in celebrity studies, Dr Nandy co-produces a video series Celebrity Chat and has been in the Celebrity Studies journal and a number of book chapters. As the first Indian woman known for a doctorate on fame in media channels, she is now writing a trilogy addressing ways in which women can become celebrity activists in the post-Weinstein era of Hollywood and Bollywood. Contact info@cmc-centre.com for inquiries.