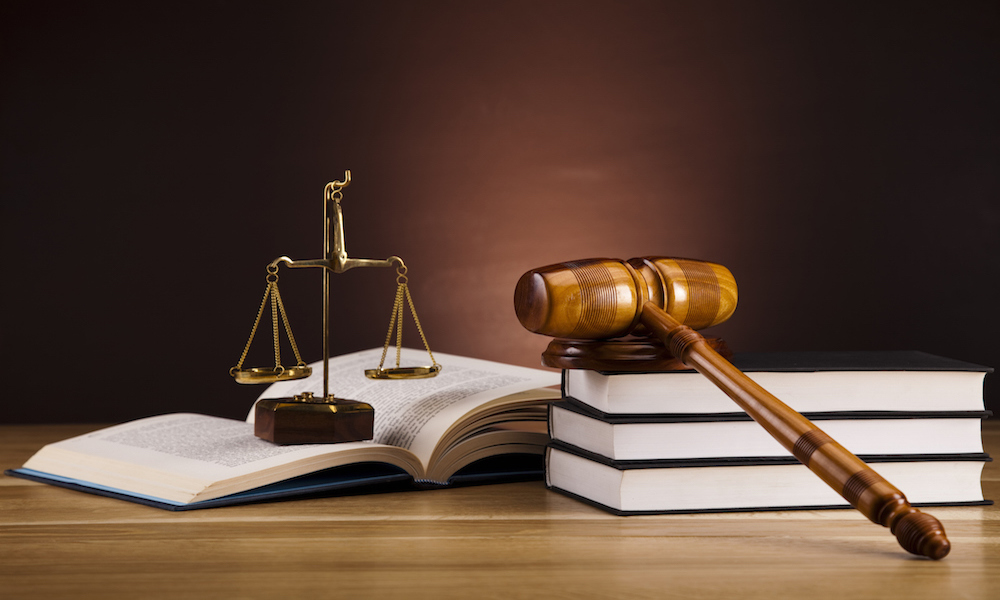 What is Fair Lending?

The Equal Credit Opportunity Act (ECOA) requires that financial institutions and other firms engaged in the extension of credit to “make credit equally available to all creditworthy customers without regard to sex or marital status.” Moreover, the statute makes it unlawful for “any creditor to discriminate against any applicant with respect to any aspect of a credit transaction (1) on the basis of race, color, religion, national origin, sex or marital status, or age (provided the applicant has the capacity to contract); (2) because all or part of the applicant’s income derives from any public assistance program; or (3) because the applicant has in good faith exercised any right under the Consumer Credit Protection Act.”

The Fair Housing Act (FHA) prohibits discrimination by direct providers of housing, such as landlords and real estate companies as well as other entities, such as municipalities, banks or other lending institutions and homeowners insurance companies whose discriminatory practices make housing unavailable to persons because of: race or color, religion, sex, national origin, familial status and disability.

How do Banks Violate Fair Lending?

You may be wondering what are the ways in which banks could possibly discriminate against individuals. There are quite a few ways in which they can knowingly or unknowingly discriminate based on the factors described above. Discrimination can occur at any part of the credit offering process. For example, if banks only market to certain communities, that has the potential to discriminate against customers who don’t get the same opportunity because they were not marketed to based on being a member of one of the protected categories listed above. Steering is a similar form of discrimination in which agents at institutions deliberately guide loan applicants toward or away from certain loan products or lending channels.

Redlining is another form of illegal discrimination in which a bank provides unequal access to credit, or unequal terms of credit, on a prohibited basis based on the applicant’s residence. Pricing also provides risk in that certain applicants could get more or less beneficial pricing than other similarly situated applicants. Loan officer compensation is a particularly hot topic when it comes to pricing because some employees may try to get bonuses or additional compensation based on the type of products they sell.

Banks strive to maintain their due diligence to ensure that they are treating customers fairly. As mentioned, banks sometimes unknowingly can be guilty of violating fair lending laws. Regulators regularly inspect banks to make sure they are not violating the law. Per the Consumer Financial Protection Bureau, there are two principal theories of liability when it comes to fair lending: disparate treatment and disparate impact. Disparate treatment occurs when a creditor treats an applicant differently based on a prohibited basis such as race or national origin. Disparate impact occurs when a creditor employs facially neutral policies or practices that have an adverse effect or impact on a member of a protected class unless it meets a legitimate business need that cannot reasonably be achieved by means that are less disparate in their impact.

Still having trouble understanding the impact of fair lending? Violating fair lending laws has severe ramifications for financial institutions. Check out the headlines below that outline very real and very public situations in which banks were found to violate fair lending laws and had to face serious monetary consequences and reputation loss.

“The Consumer Financial Protection Bureau (CFPB) today took action against two American Express banking subsidiaries for discriminating against consumers in Puerto Rico, the U.S. Virgin Islands, and other U.S. territories by providing them with credit and charge card terms that were inferior to those available in the 50 states. American Express also discriminated against certain consumers with Spanish-language preferences. Over the course of at least 10 years, more than 200,000 consumers were harmed by American Express’ discriminatory practices, which included charging higher interest rates, imposing stricter credit cutoffs, and providing less debt forgiveness. American Express has paid approximately $95 million in consumer redress during the course of the Bureau’s review and American Express’ review, and today’s order requires it to pay at least another $1 million to fully compensate harmed consumers.”

“The Consumer Financial Protection Bureau (CFPB) is ordering GE Capital Retail Bank (GE Capital), now known as Synchrony Bank, to provide an estimated $225 million in relief to consumers harmed by illegal and discriminatory credit card practices. GE Capital must refund $56 million to approximately 638,000 consumers who were subjected to deceptive marketing practices. As part of the joint enforcement action by the CFPB and Department of Justice, GE Capital must also provide an additional $169 million to about 108,000 borrowers excluded from debt relief offers because of their national origin. This order represents the federal government’s largest credit card discrimination settlement in history.”

You can read more about this here.

“Today, the Consumer Financial Protection Bureau (CFPB) and the Department of Justice (DOJ) announced a joint action against BancorpSouth Bank for discriminatory mortgage lending practices that harmed African Americans and other minorities. The complaint filed by the CFPB and DOJ alleges that BancorpSouth engaged in numerous discriminatory practices, including illegally redlining in Memphis; denying certain African Americans mortgage loans more often than similarly situated non-Hispanic white applicants; charging African-American customers for certain mortgage loans more than non-Hispanic white borrowers with similar loan qualifications; and implementing an explicitly discriminatory loan denial policy. If the proposed consent order is approved by the court, BancorpSouth will pay $4 million in direct loan subsidies in minority neighborhoods in Memphis, at least $800,000 for community programs, advertising, outreach, and credit repair, $2.78 million to African-American consumers who were unlawfully denied or overcharged for loans, and a $3 million penalty.”

Stay tuned next week for lessons you should take away from the 2008 financial crisis!

12 Tips on Staying Cool This Summer