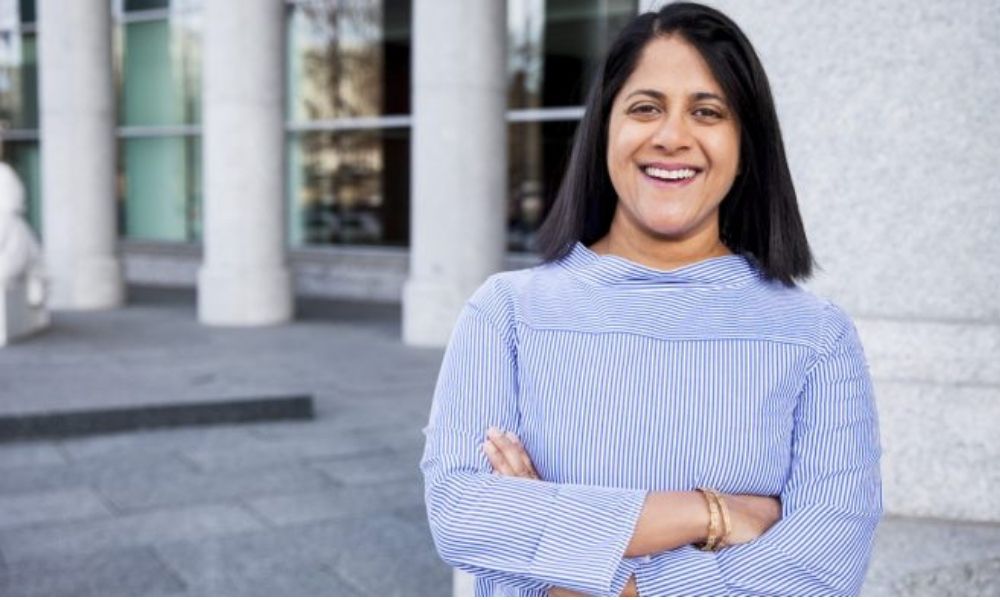 It’s no secret that we live in a country based on patriarchal white supremacy. As a result, it’s not easy working in America as a brown woman. There is hate, big and small. It is here, there, everywhere, coast-to-coast, north and south. It is in every industry: law, medicine, retail, politics, education, non-profit, tech. You name it, it’s there — racism and sexism contributing to workplace trauma at every turn. Sometimes surviving the day is all we can muster.

One way to survive is telling and sharing our stories of workplace trauma. So that’s exactly what we’re going to do here. Twice a month, I’ll be interviewing brown women for my “Working While Brown” column.

If you’re interested in being interviewed, please email me at rao.saira@gmail.com.

Thank you, in advance, for sharing your story, your pain. We are all here to bear witness, to listen, to build community.

I see you. I hear you. I appreciate you.

I am an educator, mother and aspiring poet. I live in the Atlanta area and am educating (biracial) black children to respect their African-American, Indian and African heritages and cultures.

I was born in Tanzania and raised in Botswana by a family that immigrated to East Africa from North India. I first came to the United States as an international student at the University of Chicago where I completed my undergraduate and master’s work and pursued my doctorate in international education at Stanford University.

I am an independent educator and academic. After more than two decades of working in teaching, administration and student advising in higher education, I was laid off from a liberal arts women’s college where I helped build an award-winning global studies program.

This lay-off was the culmination of silencing, erasure and marginalization by a ‘thousand cuts,’ as microaggressions are often called.

I have now created a pro bono support and advising community for college-aged folks, many of whom are my former students.

My former workplace was a liberal arts college that prided itself on diversity. It ranks as one of the most “diversified” colleges in the United States but is still a primarily white institution, like many liberal arts colleges. The faculty, staff and administrators are mostly white.

As my former students described it, they were starved for professors and advisors who mirrored their identities, and I was a rare and welcome addition. Many of the other instructors of color were adjuncts, and due to their part-time status, they were marginal to college power dynamics.

I was probably one of the only instructors of South Asian descent on campus. We hired a couple of tenure track professors subsequent to my hire. They are as yet untenured.

My former workplace can best be described as a college that advertises diversity and inclusion but actively undermines it behind the scenes.

My everyday life entailed being a token representative of a certain form of diversity, a creator of innovative programming that I was highly qualified to build while facing passive-aggressive opposition from colleagues and higher-ups.

Have you experienced racism/sexism at work? If so, how has it affected you emotionally? Physically?

Most of my experiences in higher education – as a student and as an educator – can be summarized by the word “marginalization.”

Let me elaborate. As a graduate student, my committee of advisors were white professors who presumed to know more about me than I knew about myself. As an instructor and co-creator of an innovative global studies program, many of the faculty colleagues considered themselves experts on my identities. Most of them were self-professed liberals and intellectuals who professed and maintained images of being worldly and accepting while simultaneously committing microaggressions.

Having my name misspelled or mispronounced was an everyday matter. None of my colleagues treated me as an equal. However, when we built the innovative program, I was sought out to help market it. I was featured in the videos and delivered presentations on the program selectively, but rarely did I have a say so or resources to do my job effectively.

Many of us working as ‘the only’ in such workplace scenarios are expected to be the innovators but are not able to access the needed resources to do our work effectively.

When I began to speak out on campus and on social media about Black Lives Matter and advocated for Muslim students’ rights after the Travel Ban, it became clear that I was stepping out of line. When multiple silencing techniques by my colleagues and superiors did not work, I was laid off due to budget cuts.

I was cut. As I have healed from the “thousand cuts” and my lay-off – the final cut – I realize that what Scholar Poet Audre Lorde articulates is truer than ever: “Your silence will not protect you.”

I no longer seek to be protected or to be silent, and I urge others to do the same.