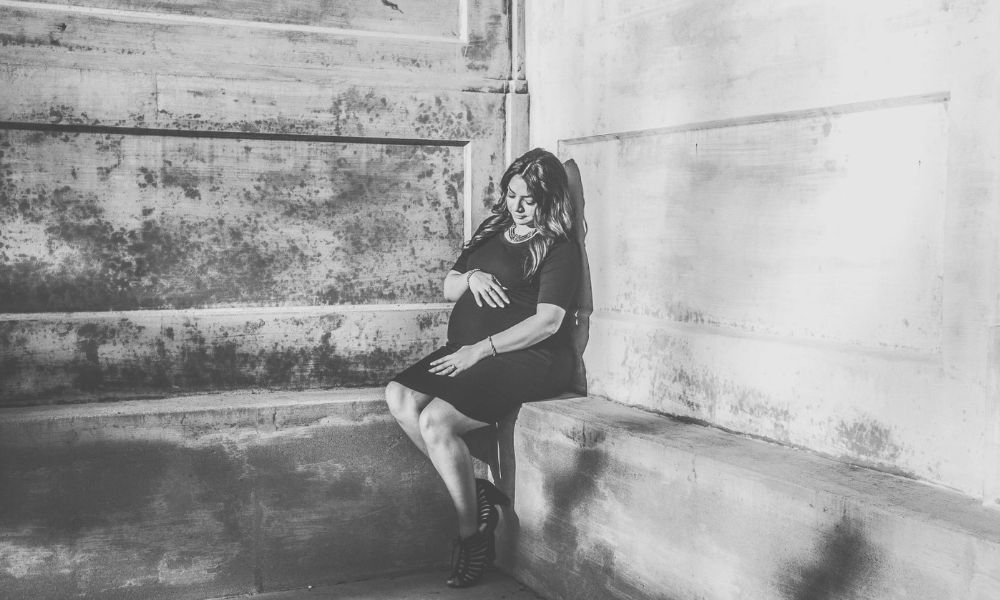 The Alabama Senate voted 25-6 to pass the bill. The sole purpose of this bill is to challenge the historic Roe v. Wade Supreme Court decision that granted all women in the United States the right to have an abortion.

Ivey stated that she disagreed with the original 1973 Supreme Court decision and that it was time for the court to review the ruling.

However, there’s a long way to go before the decision is challenged in the Supreme Court, as Senator Doug Jones (D-AL) and others on Capitol Hill have called the Alabama bill unconstitutional.

Here’s a breakdown of the bill’s most controversial points:

Protection for the Unborn

“Heartbeat bills,” like Georgia’s recently-signed abortion ban, claim the fetal heartbeat starts at six weeks and is detectable by ultrasound as early as 10 weeks. Based on these grounds, the fetus is considered a human being and a life that needs to be protected.

However, Alabama’s bill goes a step beyond these “heartbeat bills,” banning abortion at every stage of pregnancy. The state’s public funding does not cover abortion, and current state law classifies the abortion of an unborn child as a homicide.

All Men are Created Equal

This abortion bill cites the Declaration of Independence’s famous line “All men are created equal” to argue that all beings must be treated as equal, including fetuses that should be considered nothing less than a fully living human being.

The bill cites specific information from historical events like the Holocaust, World War II, Stalin’s regime, the Cambodian massacre, and the Rwandan genocide to highlight the millions of lives lost during these events.

In the same light, the bill argues abortion has cost 50 million lives, several times greater than the loss of life caused by the mentioned disasters. On this alone, it declares that abortion should be banned.

The bill lists abortion as the use of any prescription drug, instrument or medicine intended to end a pregnancy, knowing it will cause the death of an unborn child. Exceptions to this definition are only if the procedure is performed with the intent to save the fetus, remove a dead unborn child or induce premature birth to avoid health risks to mother.

When is Abortion Permitted?

The bill states that abortion will be granted if a certified physician believes it is required to save the mother. Physician recommendations must be verified by a second physician, in writing, within 180 days of the abortion.

No doctor who performs an abortion or woman on whom an abortion is performed will face any criminal charges in this case, as long as there is evidence of serious physical health risk to the mother. There are no exceptions to the ban for cases of conception through incest and rape.

Under the bill, performing an abortion when there is no serious health risk to the mother or for reasons other than ectopic pregnancy (when a fertilized egg attaches itself in a place other than inside the uterus) or lethal anomaly (when an unborn child is diagnosed with severe defects leading to death after birth) would be a Class A felony. Attempting to perform an abortion would be deemed a Class C felony. This could potentially result in doctors being jailed for up to 99 years.

The Future of Abortion Laws

Many other states are already following Alabam’s lead by introducing and passing similar bills, but they will not go unchallenged as Planned Parenthood and ACLU have announced that they will pursue lawsuits. Both organizations are accepting donations to fund these initiatives.

There are several other groups working to help those impacted by the bill. The YellowHammerFund in Alabama helps cover the cost of abortions and get those seeking abortions to another state where the procedure can be completed without penalty as soon as possible. Local grassroots abortion funds also provide financial assistance to those who cannot afford abortions.

While the ban is supposed to challenge the landmark 1973 Roe v. Wade decision, the outcome of a judicial review of the original Supreme Court decision is highly uncertain due to its new Republican majority. Alabama’s abortion ban will go into effect in November.