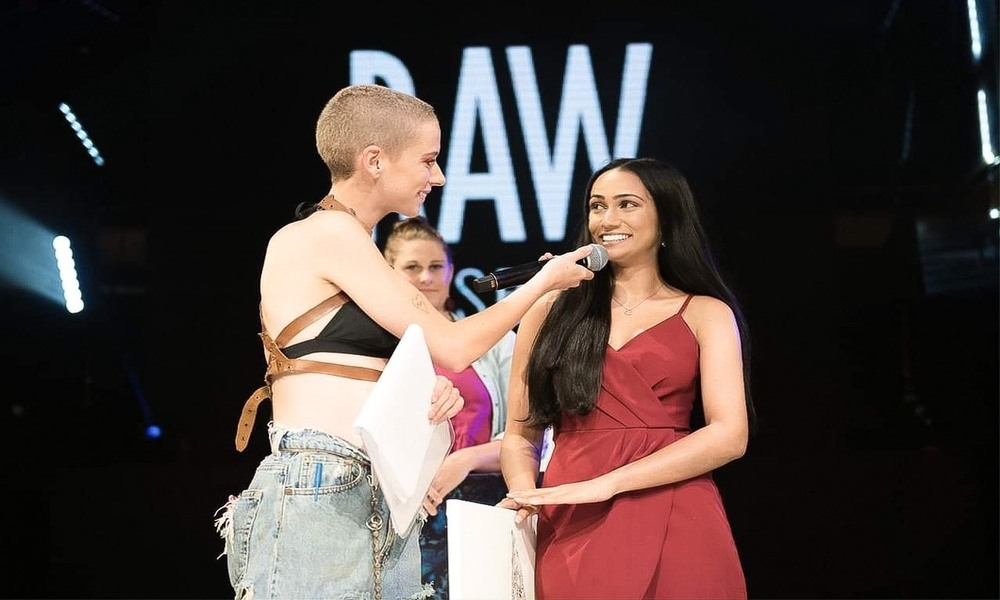 My parents never pressured me into choosing a profession from a list of engineering, medicine, or law, which goes against the stereotypical image of South Asian parents.

There are so many standards of what it means to be successful, many of which are socially within South Asian culture. The most prominent one being that you need to be a lawyer, engineer, or doctor to be truly successful and happy in life. Not only is this outdated but it is incredibly destructive to South Asian children and leads them to believe that they have little to no agency in making their own decisions.

I have seen far too many South Asian children sacrifice their mental health and wellbeing for their parent’s pride and dignity.

I always viewed parents who live through their children’s experiences as insecure. Parents who force their kids into a career they have absolutely no interest in for the sake of showing a good face to the South Asian community strike me as parents with bruised egos who are obsessed with their image and reputation.

To have never experienced this makes me incredibly thankful but at the same time, extremely helpless and disappointed.

I have thought through this far too many times. I have tried to understand why the South Asian mentality is overwhelmingly egotistical. I understand that parents want the absolute best for their kids and will do everything in their power to help them become successful. But why is there so much comparison and competition?

I remember going to my first ‘real’ South Asian event for the first time. A friend was turning 21 where the laughter and music of the party was drowned out by parents all around me playing a game of “my son/daughter…” ping-pong, where they go back and forth, discussing what their kids are studying, who they are dating, and who they think they should be dating instead. I was baffled.

The fact that these were grown adults competing with each other for validation in a community that feels far more like a gameshow was enough for me to wish I wasn’t South Asian.

That’s when I knew I wanted to be someone to help change this and speak out against the toxic and destructive ways of parents in the South Asian community.

Around the time I finished high school I was unsure about which career path I should choose. As someone who is heavily interested in learning about social issues in our world and figuring out the answers to why such issues happen, along with a love for writing and photography, I combined these passions of mine by deciding to study sociology and journalism at university.

As an Indian girl, I began to notice that my choice to study this was questioned and often looked down upon by parents of South Asian kids, and sometimes even the kids themselves.

From a young age, I knew I wanted to help people in a unique way. I wanted to change their mind about something; influence them to think differently about an issue, about a group of people, about anything.

I wanted to be someone to make a difference in a world where hate, discrimination, and anger exist in far too many facets of our society. I have always wanted to break barriers, and, lucky for me, there are plenty of barriers to be broken in the South Asian community alone.

Studying sociology and journalism was the start of breaking these barriers. It’s strange to think that studying a certain degree is something to feel liberated about. However, it’s making the decision to study a degree that isn’t deemed successful enough that makes it even more liberating.

The puzzled reactions that dawn across the face of people when they ask me what I study, conveys the not-so-subtly-rude question: “Where exactly will a degree like that take you?” To which the “you won’t make as much money in that field of work” remark follows after. It’s the feeling that I have to constantly prove myself and my worth on a much greater level than a person who is studying a more “acceptable” degree that infuriates yet fuels my fire.

It is time South Asian parents lets go of these sociocultural expectations for their children to pursue more traditionally accepted occupations. Parents need to understand that if there is something their child truly loves and will put their mind and heart into, they should not make them sacrifice that and their own wellbeing for money, reputation and a very skewed definition of success.

I ask you, South Asian parents, to stop fostering competition between your children. Instead, you should be teaching them to work with integrity, agency, and respect, no matter what field they may pursue.

South Asian kids, I urge you to continue to dream for great things but not at the cost of your own happiness. I am not saying “don’t be an engineer,” I am saying become an engineer if you truly want to be one and not because your parents told you to.

It’s upsetting to say that this is easier said than done. There is still a long way to go on this journey, even for me.

Every time I feel like I am truly confident and happy with my career choice, I encounter someone negative in the South Asian community who sets me five steps back, which makes me question if what I am doing is really worth it.

Then I remind myself that what makes it worth it for me is my ambition to change the norm.

[Read Related: On Career Breaks and Materializing Dreams: How I Came Back to Bharatanatyam as an Adult]

It’s my ambition that continues to push me to work in a field that is clearly lacking in South Asian representation. It’s my ambition that makes me want to be reporting on television in a foreign country, where a little Indian girl might be watching from her T.V. at home and thinking to herself,

I can do that job too.

It’s no surprise that the world needs more South Asian representation as it is. Now more than ever, we need this representation to be in the fields of work that we are too afraid to work in because of our own parents.

The world needs South Asian people in these fields to prove to both younger and older generations that there is not just one worthy occupation. An occupation that sacrifices your own wellbeing and happiness is not worth anything in the end.

I encourage you to challenge narratives and have the strength to grow into someone who can find their place in the world by pursuing something even if it is out of the ordinary for our community.

After all, you will never influence the world trying to be like it.