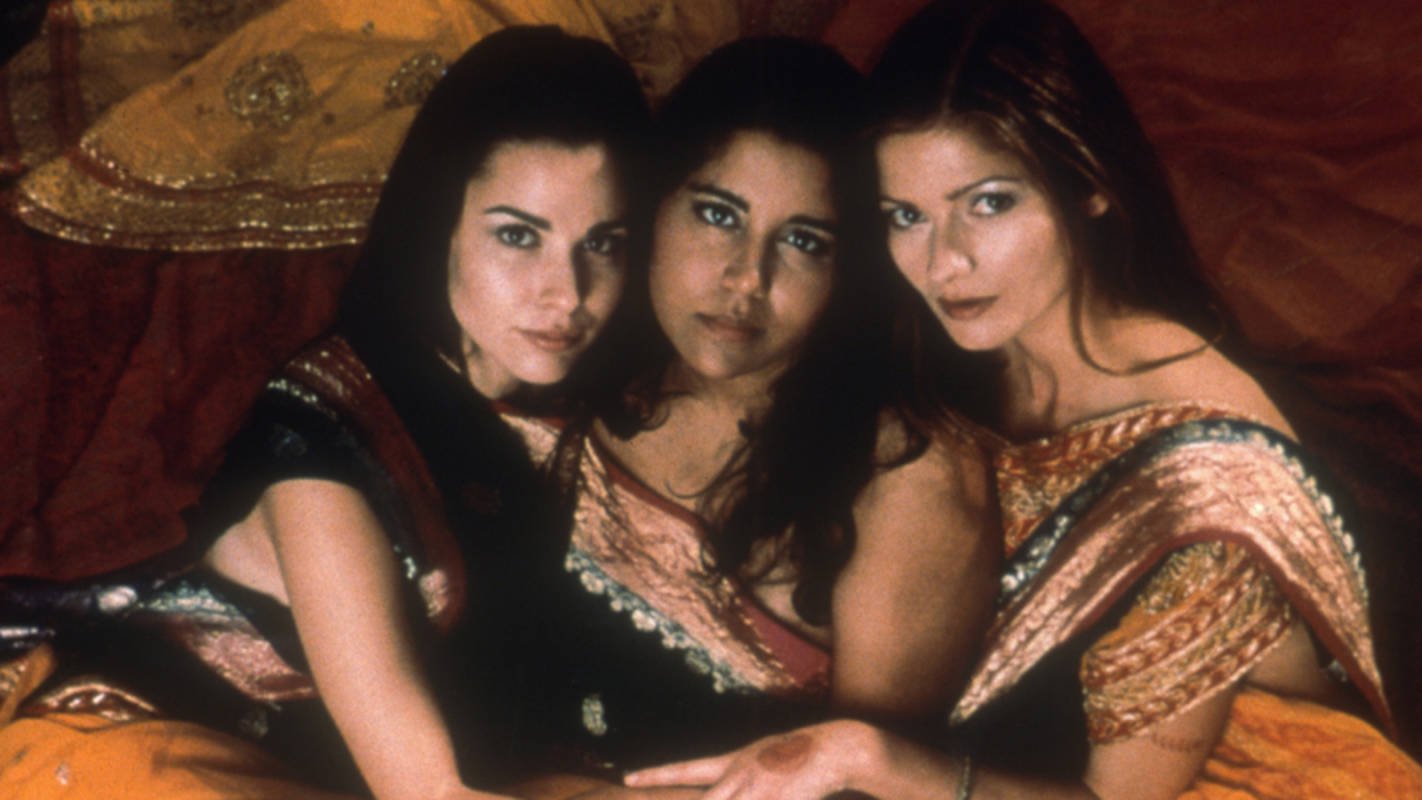 Pride Month is not only a celebration of the queer identity, experience, and struggle. It is a statement that the LGBTQIAP+ community will not be sidelined, and a reminder to allies of the community to be active with their support. As Annetta Seecharan, executive director of Chayya, stated,

If we stand by our LGBTQI community members, it sends a powerful message to the entire community we reach.

One of the many ways we stand by communities is by telling and uplifting their stories. For a long time, film has been one of the most popular forms of storytelling. And with the advent of streaming, it is only becoming more accessible—89 percent of millennials watch film and TV via streaming platforms. Worldwide, almost 765 million people watch content through streaming services.

Despite the reach of Amazon Prime, Netflix, and other services, there are several films that might be available on these services, but not properly highlighted—movies that broke boundaries for the queer community. Here are seven South Asian queer films that deserve a proper chance in the spotlight.

“Mango Souffle,” written and directed by Mahesh Dattani, is a story about a gay fashion designer who finds himself involved in a love triangle over another man. The movie was marketed as India’s “first up close and personal look at the gay world” since previous projects focused on lesbian relationships. Unfortunately, critical reception was somewhat mixed. Regardless, director Dattani was undeterred in the love for his project, stating in an interview, “The important thing is to be truthful to what you want to say and how you want to say it.” You can watch “Mango Souffle” for free with an Amazon Prime subscription.

Continuing the pattern of South Asian queer films with food-related titles, “Chutney Popcorn” was the feature-length directorial debut of Nisha Ganatra (whose most recent film, “Late Night,” has made waves). Also written by and starring Ganatra, the film explores the relationship between two Indian-American immigrant sisters, one of whom offers to be a surrogate mother when it revealed the other cannot conceive on her own. Ganatra plays one of the sisters, who is a lesbian herself and has to navigate her parent’s homophobic views on her identity, as well as their struggle to remain a family. The film garnered several independent film awards and is Certified Fresh on Rotten Tomatoes. You can rent “Chutney Popcorn” on Amazon Prime.

Written and directed by Deepa Mehta, “Fire” is an adaptation of writer Ismat Chugtai’s short story “Lihaaf.” The story was a critical success and follows two wives who fall for each other after their husbands leave them. The film brought India’s lesbian community into the national spotlight, garnering controversy for the same reason. Pakistan banned the movie and Hindu fundamentalists attacked theaters because they believed it was religiously insensitive. Mehta reminded the media when asked about the violence that this was about more than just the depiction of a queer relationship.

“This is so very ridiculous — and also so scary. I don’t even think it’s the lesbianism that threatens them. It’s that the movie says women have choices, and that is frightening to a male-dominated society.”

“Darmiyaan” was written by Kalpana Lajmi and starred renowned Bollywood actors Kiron Kher, Tabu, and Arif Zakaria. The story revolves around a fading Bollywood star (Kher) whose son was born intersex (Zakaria), or hijra, as the movie refers to him. Reviews of the film praised for its respectful and realistic depiction of the life and struggles of Zakaria’s character, Immi. Zakaria himself was nominated for a National Award for his work. Director Lajmi described “Darmiyaan” as a film about a “world [that] heaps and ostracises anyone or anybody who deviates from the norm” and about “trapped feminism.” You can watch “Darmiyaan” for free with an Amazon Prime subscription.

Clearly throwing back this Thursday! Thanks pooj for the trip down memory lane @poojab1972 ???

Based on a true encounter for director Mahesh Bhatt, “Tamanna” follows Paresh Rawal’s intersex character, Tikku, as the son of a fading Bollywood star. He works as a makeup artist for Bollywood actresses and one day finds an infant tossed in the garbage, whom he raises as his own. That baby girl grows up to be the titular “Tamanna.” The movie won the National Film Award for Best Film on Other Social Issues for shedding light on the lives of intersex Indians and the ongoing problem of female infanticide. Bhatt even donated the entirety of his profits to the real-life Tikku who inspired the character. Like “Darmiyaan,” “Tamanna” was praised for its direction and the respectful way the story handled its characters. You can watch “Tamanna” for free with an Amazon Prime subscription.

The first of the South Asian queer films to be released after homosexuality was decriminalized in India, “Arekti Premer Golpo” is an intimate portrait of two lovers from Bengali director Kaushik Ganguly. The story follows a transgender documentary filmmaker and her bisexual partner as they try to tell the story of a male Jatra (Bengali folk-theatre) actor who plays a woman on stage. Ganguly takes the time to meticulously explore transgender struggles and issues by drawing parallels between the narratives of the documentarians and the actor they are trying to document. The film garnered lots of praise and won the 2010 Engendered Award for Outstanding Cinema.

"The transgender community has existed for centuries in India, and their members are commonly described as Hijras. Sadly, they are still outcasts even today"
NAANU AVANALLA AVALU is in our TOP 10 TRANS FILMS https://t.co/QMe1vmkBiC pic.twitter.com/v0pdOwexzy

“Naanu Avanalla…Avalu” is a Kannada film based on the life of Living Smile Vidya, a trans actress, and Dalit activist. Directed by B.S. Lingadevaru, the film follows the character of Vidya, born male, and her journey of accepting herself as a trans woman. While the movie was acclaimed by international film festivals, it found trouble getting distribution in cities were Kannada films were primarily screened. Despite this, the movie gained particular praise for its uplifting message and affirming journey and landed lead actor Sancheri Vijay the National Award for his portrayal of Vidya.