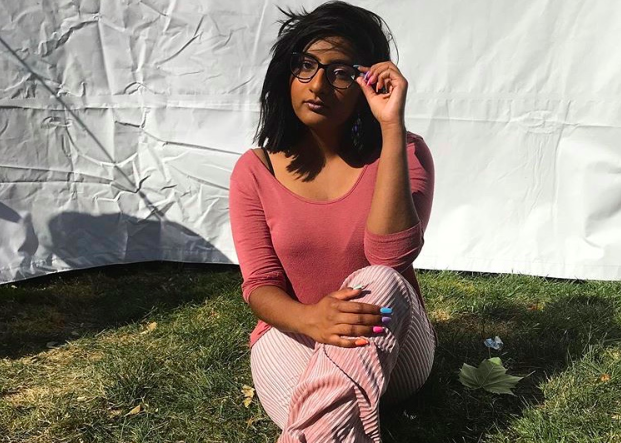 The idea of openly talking about my sexuality is always a concept I’ve struggled with – though that may come as a surprise to those who’ve known me for a while, as it often seems like being a lesbian is my only real character trait.

I’ve been relatively lucky in my coming out journey, and in my journey of coming-to-terms with my sexuality. I’ve been blessed with multiple groups of openly queer friends who’ve been willing to have conversations about sexuality and help me come to terms with mine, and I’ve been blessed to have my straight friends and family mostly support me.

Yet, in all of these conversations, a few different mentalities came to light. I noticed that a lot of the queer people I knew fell into one of two categories: either they talked about their sexuality often and in-depth, or they were out-and-proud but did not feel their sexuality was anybody’s business.

And that’s a mentality I’ve seen a lot.

Why does your sexuality matter? Who cares if you’re a lesbian? I don’t care whether you’re straight or gay, I just don’t want to see either rubbed in my face all the time.

As far as reactions go to coming out, that’s definitely one of the better ones, but can it be rarely be qualified as support if the expectation can essentially be chalked up to “don’t ask, don’t tell?”

And exploring this reaction then led me to this question: Who actually cares about my sexuality?

The simple answer is, unsurprisingly, I do. But today I want to explore the complicated answer. To do so, I need to provide a bit of background on my journey with my own sexuality.

I never assigned the label ‘straight’ to myself. I grew up considering myself an ally of the LGBTQIAP+ community (didn’t the majority of us queer folks start out as ‘allies’?), but I never directly considered myself to be ‘straight.’ I said I didn’t feel gender matters to me in a relationship, so a friend of mine introduced me to the term pansexual.

At that point, I catapulted headfirst into the queer community and went on a three-year exploration process before I discovered that ‘lesbian’ was the right term for me, about a year ago now.

But then I had to consider why it took me so long to realize that I’m a lesbian. As I previously mentioned, even before I realized I was queer, I considered myself to be an ally of the community. I was well-educated on the different labels of the community, so it wasn’t like I didn’t understand the differences between ‘pansexual’ and ‘bisexual’ and ‘lesbian.’ So why did it take me those three years?

It was then that I realized that there was something deep within me that could not handle being a lesbian. I felt that the labels ‘pan’ and ‘bi’ protected me because I always had the option of being with a man.

Now, I want to make a huge clarification – I was wrong. I was young and naive and nowhere near as educated as I now am to have conflated pansexuality and bisexuality with some form of privilege. A friend of mine essentially described the intricacies of the different identities of the LGBTQIAP+ community as such: different but equal struggles.

That is the mentality I now operate with. Bisexuality and pansexuality come with their own fair share of struggles, just as being a lesbian does; all are equally valid and none are less queer.

But this understanding did not change what I now knew: for so long, I was not okay with being a lesbian.

So who cares about my sexuality? Who cares that I’m a lesbian?

I do. Because for almost 17 years of my life, I couldn’t be a lesbian. I didn’t allow myself to be a lesbian.

By no means am I saying that people who were closeted until their late 20s or who did not realize their sexuality until their 50s are obligated to openly discuss it at all times. I’m saying that this is why I do.

I make my sexuality a significant part of my identity because for so long I did not have that option.

So if I want to celebrate being a lesbian because I grew up in a world that taught me to be ashamed of it, I am going to.

If I want to celebrate being a lesbian in a world that cringes when I use that label for myself as opposed to the pleasure of men, I am going to.

If I want to celebrate being queer in a society that tried to use that label against my community, I am going to.