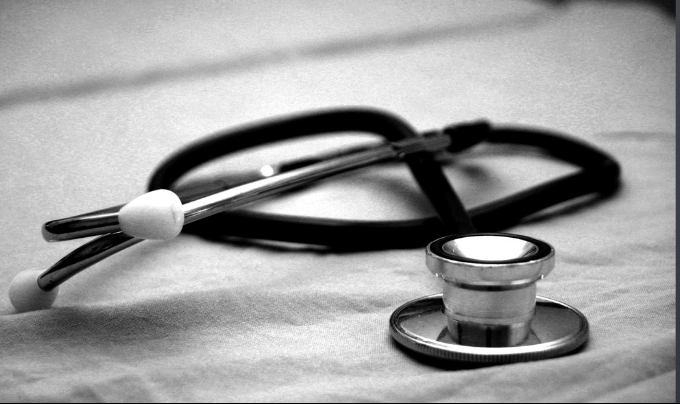 With a high rise in technology, India is currently weighing the pros and cons of adapting Aadhaar, the 12-digit Digital Identifying number to digitize the healthcare system in throughout the country

Last month, the health ministry, as part of the National Digital Health Blueprint, unveiled plans to pursue ambitions of universal health coverage. The ministry hopes to use Aadhaar to create a Universal electronic health database that will have the health information of all the people in the county

The motivation behind this initiative is to make the currently frail and segmented healthcare system of India more efficient, devoid of errors and compliant with global standards of healthcare delivery. The several advantageous implications of such a system come alongside privacy concerns that can affect more than a billion people.

Implementation of Aadhaar will rebuild the communication gaps between the various stakeholders in the healthcare system – such as insurance companies, doctors, patients and pharmacies.

Such a system will ensure that all necessary parties, even in the most remote regions of the country, will always have access to the same comprehensive medical records.

[Read Related: Your Reproductive Rights: What You Need to Know About Roe v. Wade]

Patients will no longer have to lug around giant stacks of paper, physicians will cut down on redundancies and errors in testing and medicating, insurance companies will streamline the claims process and pharmacies will be able to dispense the correct medications promptly.

“I dream of a digital India where quality Healthcare percolated right up to the remotest regions powered by e-healthcare,” India’s Prime Minister Narendra Modi said.

The use of Aadhaar can also have macro-level benefits by tracking the origins and patterns of disease proliferation. Nandan Nilekani, in his book “Rebooting India”, talks of how Aadhaar can aid in pinpointing the sources of diseases, patters in transmission and more importantly, how the government can use this information to employ the limited workforce and medical resources most efficiently.

Rolling out such an intricate digital solution in a country with poor tech infrastructure and superficial privacy laws has given rise to significant privacy concerns. Human rights and civil liberty activists are troubled that this new system will enhance the government’s ability to spy on people and monetize the Aadhaar data by selling it to corporations.

Activists also fear the government’s inability to safeguard this information from hackers.

In July, the information from 250 million registration vehicles was sold by the Ministry of Transport for use in the commercial arena. In February 2019, because of lack of authentication security, an Indian gas company leaked the Aadhaar information of 6.8 million people.

Without the appropriate investment in tech infrastructure and passing of strict privacy laws, the potential good that Aadhaar can do within the healthcare sector will not come to fruition.