V I T I L I G O: How I Overcame the Struggles of my Skin Condition 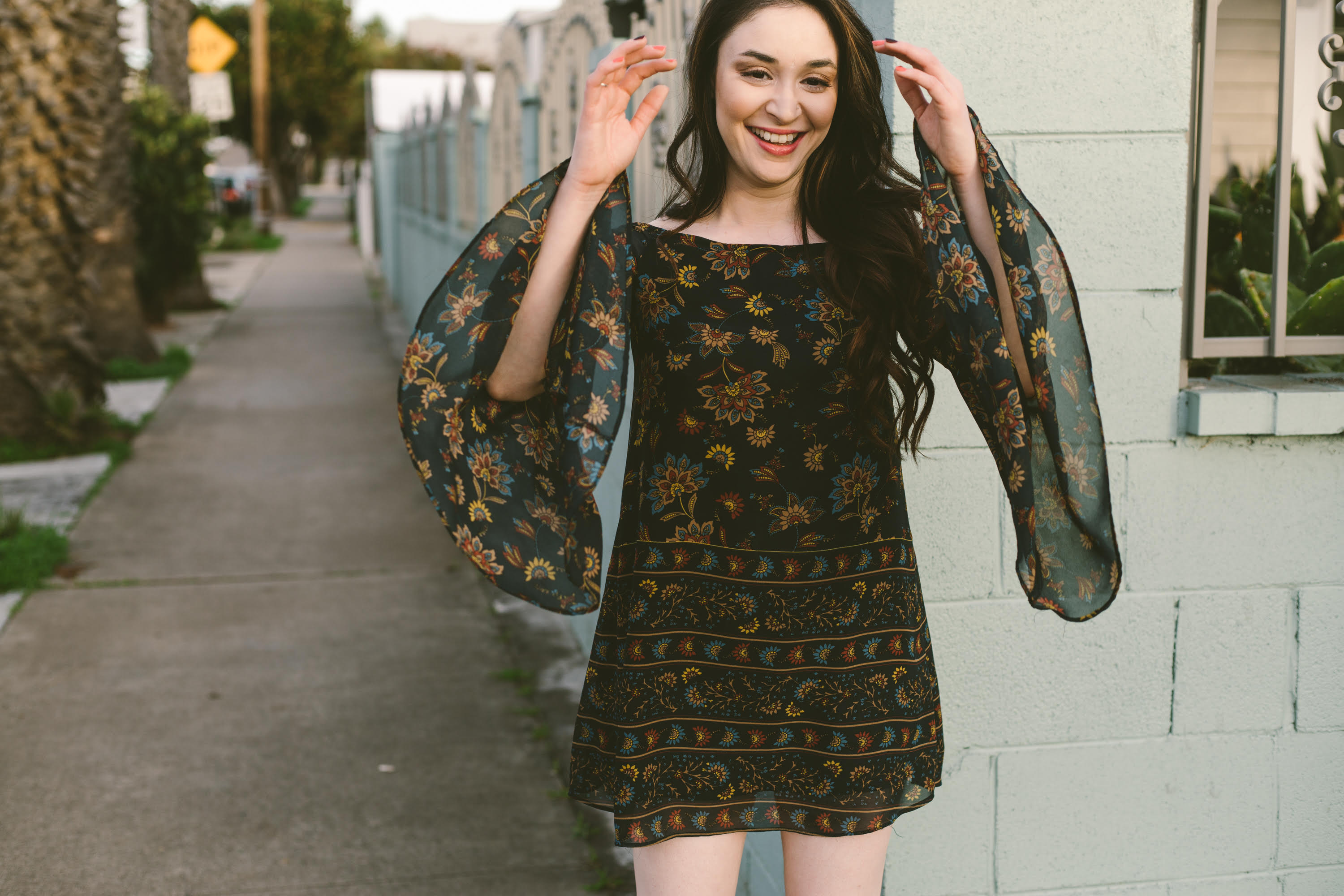 V I T I L I G O: A condition in which the pigment is lost from areas of the skin causing whitish patches, often with no clear cause.

I have been thinking about my vitiligo a lot lately. To be honest, I am not sure why. I have been fully white for about eight years now. It’s hard to put my finger on the exact date that the full change occurred because when my skin tone did change it was quite rapid and too hard to keep up with. So, why have I been thinking about it?

I think I am getting a little ahead of myself, time to take it back 24 years when I was just six years old. At the time, my mom was giving me my nightly shower and helping me wash my hair. I still remember, quite vividly actually, when she saw the white spots on my leg. She shrugged them off, as did I until the little white spots on the back of my leg turned into little white patches. Shortly after I visited a doctor and was diagnosed with vitiligo.

Back then people referred to it as the “Michael Jackson disease,” it was not common, and there was not a lot of information available on the subject. People thought I bleached my skin to try and look white. I was often made fun of by strangers for my two-tone, and I was constantly starred at.

I often didn’t pay any mind to the haters; I had a great family and great friends. Fortunate for me, the years I was in school were very easy. I was surrounded by positive people consistently and never had to bear the burden of bullies or name-calling (well, in school at least).

The one thing that I always felt, deep down inside was that I wasn’t INDIAN enough. Crazy right?

Many non-Indians were able to look past the color of my skin. I said I was Indian and that was enough. I didn’t have to prove myself to them.

When I think about judgement, most of the time it was passed was by other Indians. I didn’t look Indian enough, therefore, how could I be enough?

Could I speak the language, could I cook the food, did I know about our traditions and could I uphold them?

Let me set the scene:

My parents bought 3 NRI (non-resident Indian) tickets to enter the palace. When we gave our tickets to the collector he stopped us and said I must buy a foreigner ticket. As we argued the fact that I am Indian, I began to realize that no matter what I said, did, spoke…he was never going to believe that we were cut from the same cloth.

That was a huge realization for me and honestly…it made me feel like shit.
Worthless…almost…

It was at that moment I decided that I didn’t care anymore.

I know who I am, as do my family and friends and that was all I needed.

I started to learn more about our culture by way of food, fashion and beauty and started a lifestyle blog called Sweet and Masala.

I love infusing the bold flavors of India to classic dishes of other world cuisines; using the spices in our food to create all-natural beauty treatments, and mixing Indian fashion like kurtis, beaded bracelets and lots of color into my everyday style.

Sweet and Masala represents those people “in-between.” People who aren’t looking to conform, but to enhance. Those who are living two separate lives, both Indian and non-Indian and want to celebrate that.

We never have to pick (even if “they” tell you that you must).

All of this has brought me to where I am today.

A woman, not brown, not white, not American, not Indian…just a woman, who is confident in herself and her place in this world.

Komal is an East Indian living in Boston, Massachusetts. By day she is a business analyst at a leading Financial Institution. By night she runs Sweet and Mas?l? a food and lifestyle blog catering to fusion eats, all-natural beauty and health treatments, fashion and travel.

A Trip Down Memory Lane: The Eid ul-Adha Edition