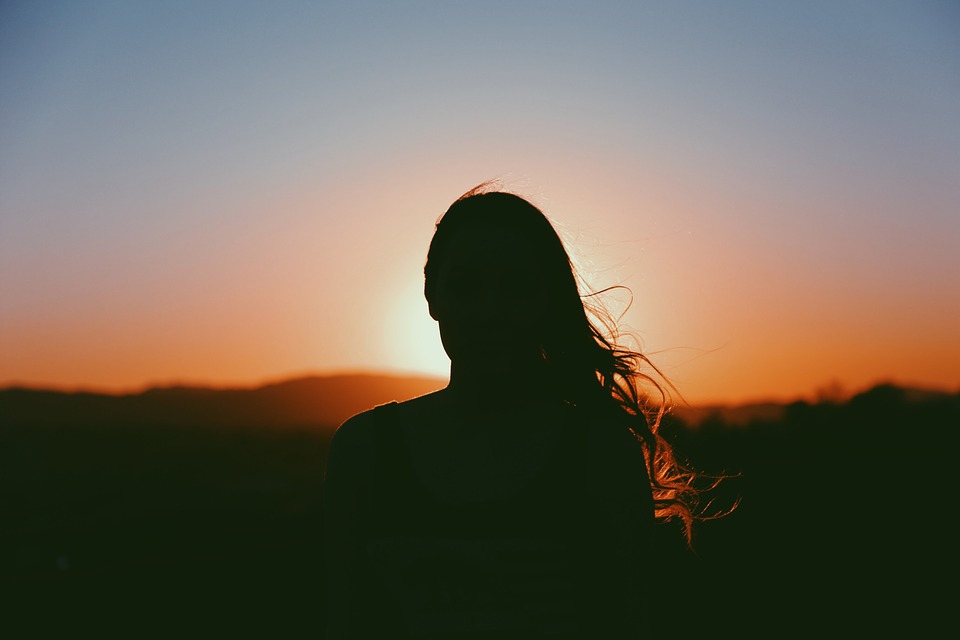 You think one’s life belongs to one’s self. But that’s the difference between the East and the West. In the East, a person’s life is part of a whole.

Even weeks after watching Lulu Wang’s recently released warm and powerful “The Farewell,” this one grain of truth eloquently delivered by lead character Billi’s (portrayed by the stellar Awkwafina) Uncle Haibin (Jiang Yongbo) continued to echo across my mind.

This particular conversation followed an argument about not revealing to a loved one (Billi’s grandma, Nai Nai, in this case) that they have a terminal illness in order to not place a bleak burden on them but rather carry it on their behalf. While not familiar with this specific generational-cultural disagreement, these lines still resonate so deeply because of the ways in which they can be transcended to even larger cultural conversations.

When exploring the vast differences between generations across the immigrant experience, one of the largest differences ties back to this idea: Our parent’s primary priorities are family, their communities and maintaining their culture across borders, whereas the root of all of the decisions we make comes from within.

On a trip to visit my grandparents in India this past summer, I remember one such conversation that echoed this dichotomy of priorities across generations. When coming downstairs for breakfast I stepped into family members discussing who a wife belongs to after getting married: the family she was born into and raised in or the family they marry into.

The idea of this even being a potential point of contention startled me as I realized that this notion of belonging to anyone other than myself, marriage or otherwise, was something that never even crossed my mind. The Western culture I’ve grown up in has allowed me to view my life and eventual marriage as something for me, whereas in the East this union signifies you becoming a part of a much larger whole.

This particular summer has brought these ideas surrounding “belonging” to the forefront of my mind more than ever as I find myself on the cusp of adulthood—of the “real world” as society calls it—as I was about to embark on my senior year of university. These past years have been a wondrous fleeting period of time, a professor once described as being the only time in life where we don’t truly belong to anyone. No longer under the mandates of parents or guardians but not yet tethered to a boss or a business either.

While still stuck within societal guardrails laid out of certain course paths to go down or suggested ways to spend our summers, there’s a lot of gray area in-between in which an attempt to fulfill the hallmark of this transitional period takes place: Finding ourselves and what we’re passionate about; how we want to spend the rest of our lives; and who we really are (but, like, no pressure or anything). All the noise that has constantly told me that this time is about finding myself has left me tossing and turning at night, wondering why I still felt so unsure. Unsure as to how I could ever possibly know if I’ve reached a state of self-actualization or if I’m amounting to all that I could be and should be.

I couldn’t shake this antagonization of self-actualization from my mind for months. In this desperate pursuit of finding myself, I lost sight of the bigger picture of things. So engrossed by trying to discover what I could do to make myself happy, any larger tethers to my cultural community failed to cross my mind.

Hearing these words spoken from “The Farewell” and having them continue to roll around my mind in the following days, I began to understand the ways in which I should be thankful for this privilege of being able to find myself. While many of our parents could only care about doing whatever they could to build up a life here, we often get to simply sit back and reap the rewards of that. As opposed to working hard in jobs we don’t necessarily love in order to get by, many of us now have the privilege of working in order to be fulfilled.

Words like those of Haibin’s serve as a gentle reminder that this phenomenon built around finding one’s true self doesn’t need to be all-consuming—and more importantly, should not be. As products of both the East and the West, an appropriate response is to acknowledge the ways in which finding ourselves is important but also how stepping outside the confines of one’s self to be a part of something bigger is as well.

Writer and filmmaker Lulu Wang, who created the film based off her own life, spoke to this in an interview with Good Morning America saying,

I don’t think necessarily think that one is right and one is wrong and one is more important. It’s just two very different ways of viewing the world. I believe there has to be a balance of the two.

While not diminishing the need and benefits of understanding oneself better, let us also not allow it to be the breaking point of us. Instead, let’s take a step back and learn to whisper the words thank you into our pillow as we toss and turn away. In having the opportunity to find ourselves, we have the opportunity to better ourselves and wield that power of the best versions of us to play roles in our cultures and communities that expand far beyond just our physical existence.