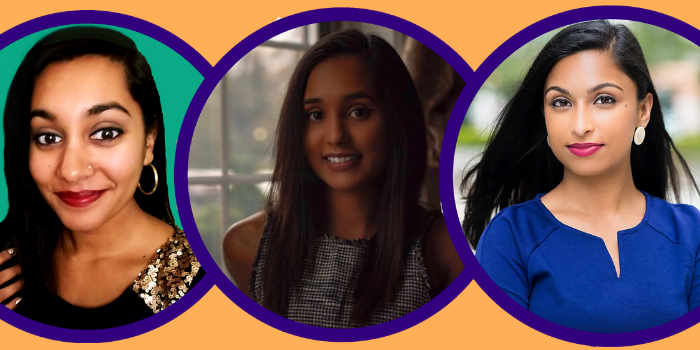 Although the world is full of suffering; it is also full of the overcoming of it.” – Helen Keller

“He not an alcoholic, he just like drink plenty now and again.”

“Depressed? No, you just lazy and don’t want do nothing.

These are just a few common examples but we’ve all probably heard much worse, either in reference to ourselves or someone we know.

The Indo-Caribbean community has higher than average rates for suicide, alcoholism and domestic violence, which is more than likely because of the prejudice our community has placed on mental health and mental illness. People either have nowhere to turn to for help or may believe they shouldn’t seek help because other people will think something is wrong with them.

In order to get to the bottom of this issue, we spoke with three Indo-Caribbean mental health counselors to hear their insights on the Indo Caribbean mentality regarding matters of the mind. 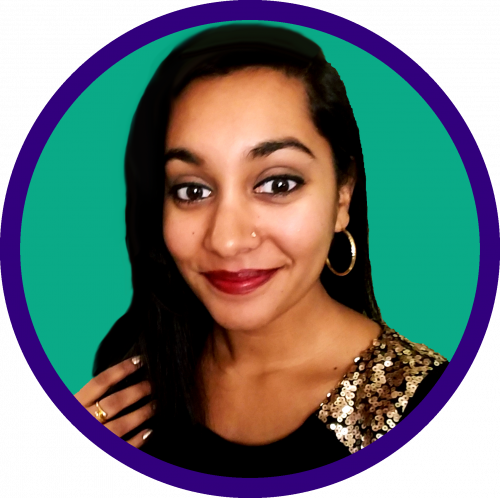 Stephanie Nandoo is a Licensed Mental Health Counselor based in New York City, she is half Guyanese and half Trinidadian. She understands the stigma from two Indo-Caribbean perspectives, revealing that it sparked her interest in psychology. She said didn’t have an easy time convincing her parents about her choice of profession. Her mother told her she would only work with psychotic people and didn’t understand why she would willingly want to do that. Her parents, like many Indo-Caribbean people, subscribe to the notion that people with mental illness are ‘crazy’ and ‘dangerous.’

Yes, her father unknowingly drove her toward the field. He was always the person she saw family and friends turn to for advice, she said. And, in a way, he was the first counselor she encountered.

Now, Nandoo is focused on early childhood mental health. She works with children and their parents but doesn’t see many Indo Caribbean clients regularly. But, when she does, she understands what it may have taken for them to make the decision to seek her services to begin with.

An integral part of her counseling concentrates on how the parents of her clients were raised and how they have evolved their parenting style, she said.

I’m hopeful for the future of our community because the new generation has seen the effect of the cycles of trauma often endured by members of the Indo-Caribbean community and are trying to parent differently.” Nandoo added. “We have to be more empathetic and normalize empathy. We’re a social people and we need to socialize around more than just alcohol. We have to reach outside of what we know and educate ourselves to find support.

Through her work, she hopes to:

Encourage people to break the cycle and to not be afraid of mental health services. It’s not just hospitalizing people or performing lobotomies. It’s building a relationship to help with healing and growth. 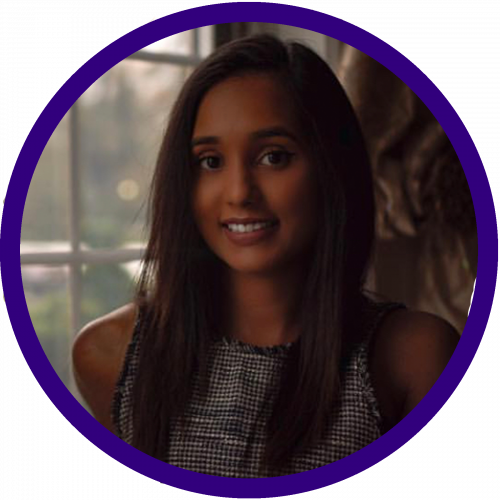 Shafeena Khan-Salim is an Indo-Guyanese, Licensed Mental Health Counselor based on Long Island. Growing up, she enjoyed watching “Law and Order” and was a big fan of Dr. Wong, the show’s psychologist. She always thought what he did was interesting and respected the way he helped people on the show. After momentarily pursuing a career in cosmetology, where she found people really enjoyed speaking to her about their day to day problems, she decided she should do what she truly loved and follow in the footsteps of Dr. Wong.

Throughout her education and career, she worked with patients of all ages, who run the gamut of mental health illnesses. She runs her own private practice where she works with adolescents to adults, who suffer from depression, anxiety, adjustment disorders, etc. She admitted that she doesn’t see any Indo Caribbean patients specifically, but has seen some South Asian patients.

She said Indo-Caribbean patients are not yet accepting the option of mental health services because it’s not yet open to seeking help. She also noted that those who are open and seeking help may not be willing to see a fellow Indo-Caribbean psychologist because of how small the community is; word spreads.

As a society we [Indo-Caribbeans] don’t take care of our mental health because we’re not educated on the matter. It’s not just a matter of formal education, it’s being open to small things to help us educate ourselves, like Dr. Wong on Law and Order or Dr. Phil or any other shows with a psychology focus; they’re more accessible now than ever.” Khan-Salim said. “Education is how we heal. In the time you take to scroll through Facebook, you can read an article in Psychology Today or some other source that may aid in attaining better mental health.

Through her work, she hopes to promote more self-care because: 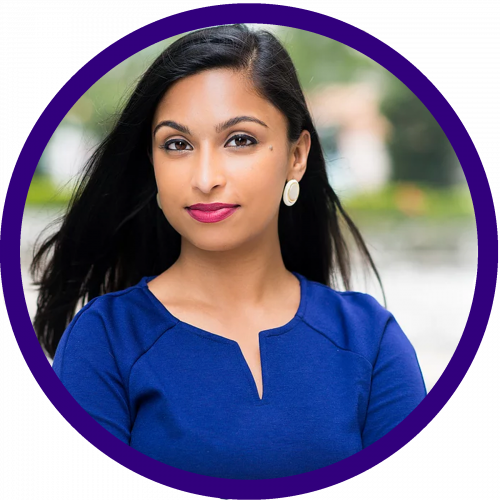 Dr. Shainna Ali is an Indo-Caribbean Mental Health therapist, educator, and advocate, based in Florida. She works as a therapist within private practice, runs a Psychology Today blog, and has published a workbook entitled the “Self Love Workbook.” Her areas of research and practice include identity, culture, and how the two affect our mental health.

Culture is a really influential force,” she said.

Ali is excited about the growth she’s seen of mental health awareness within the Indo-Caribbean community but noted that there is a generational gap in those seeking help.

There is still a lot of room for improvement within the community at large. Developmentally speaking, the older you are the longer you have had to become entrenched in stigmatized beliefs.” Dr. Shainna said.

To raise awareness within the older generation we can begin by reaching them in places where they are comfortable, such as places of worship and trying to educate them about mental health.

One of her goals is to create a Caribbean mental health directory, in New York and Florida, to help the community move away from the stigma it has attached to mental health, she said.

“I want to shift the paradigm, it’s helpful to consider thinking about mental wellness proactively. We all have mental health and all have a responsibility to nurture it,” Ali said.