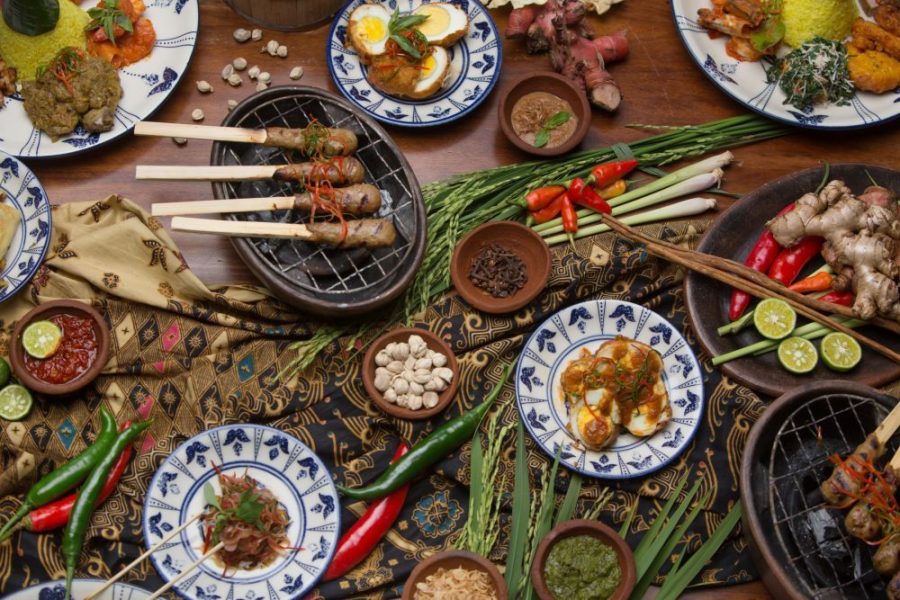 Regardless, our associations around Eastern versus Western foods have been long concentrated in our social perception of geographical origin. Many Eastern cuisines can be associated by Westerners as being smelly, full of MSG, or just overall…strange. While Eastern countries have taken ingredient risks by incorporating quail to curry powder, Western countries remain more conservative with spices like oregano and mozzarella. 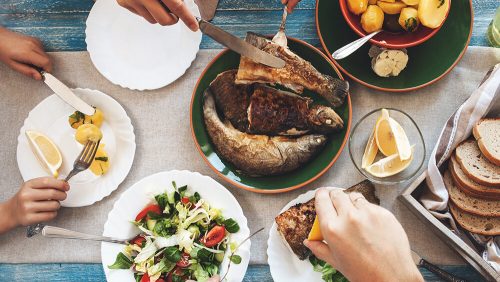 Daily Mail UK notes, the flavors extracted from regional foods can often be pointed to flavor pairing. When analyzed by ingredients, “North American and Western European recipes tend to pair flavors that ‘match’. Both southern European and east Asian recipes tend to avoid recipes where the ingredients share flavors.” A contrast was noted. The intention to pair or not to pair emphasizes the distinct tastes we consume from each of these regions.

For me, it’s mind-boggling that these cuisines are compared. With a clear bias and privilege raised around the best Indian cooking (shoutout to my mother and grandmothers), I have also grown up with celebratory meals at nice Western restaurants.

But why do we choose these places rather than other, non-Western cuisine for formal occasions? Do we associate Eastern cuisine with convenience and lower quality compared to Western cuisine as sophisticated and higher quality?

To a large extent, our associations with cuisines can be directly mapped back to colonialism and anthropological observations of how we cook. For hundreds of years, colonizers looked at Eastern food with disgust. An Eastern necessity to conserve each part of an ingredient and arduously mix any spice they had available was looked down on. Colonizers seemed to have little to no time prioritizing complex flavors in the way colonial countries did. Additionally, perhaps our conditions to make these foods were at best subpar in comparison to that of the West.

Now seems our exposure to a range of foods knows no limits. From food trucks and markets. To new openings in major cities. To an array of cuisines in suburban communities, our high exposure to these cuisines would provide an escalation towards our palettes. It seems as though younger generations are spearheading this global eater revolution.

Switching perhaps from chicken noodle soup to a hot bowl of pho instead may be an ambitious change. Yet, our generation has embraced the East and balances the offerings of the West. We’ve embarked on the process of quashing the ‘sophisticated v. savage’ perceptions that have influenced our previous generations among the debate of Eastern v. Western food preference.