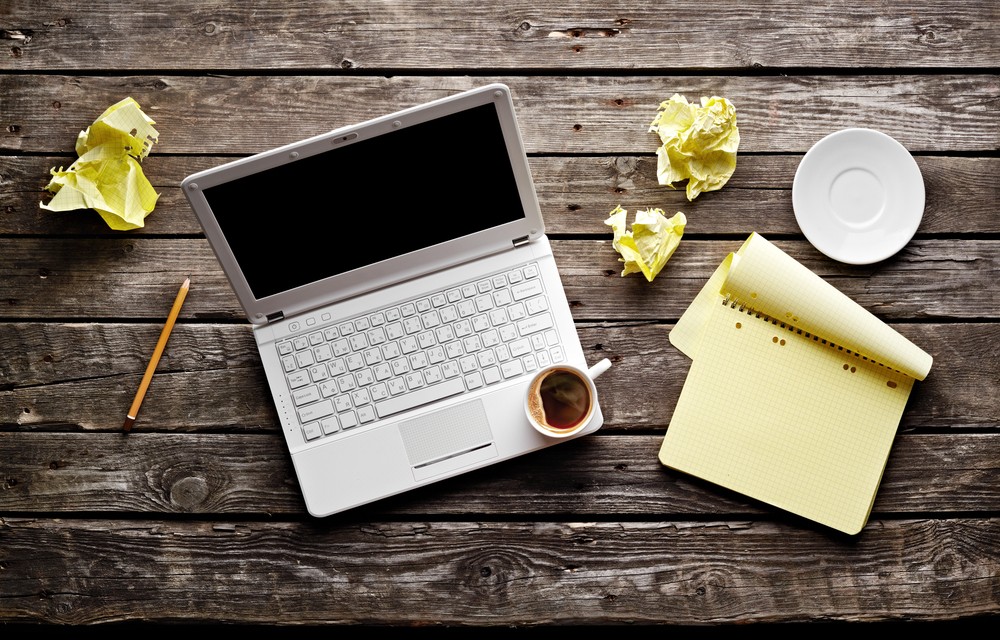 When I was in third grade, we started taking standardized tests. I went to class on the day of the PSSA and put up my folders as a wall around my desk, making sure no one cheated off of me. Using my #2 pencil that I probably found on the floor (I’ve always had a talent for losing pencils), I began the endless process of bubbling in my information. There’s always a category for race. My 8-year-old self knew I was born in India, so I was Indian, but I lived in America, so I was American. So naturally, I checked the box that said, ‘American Indian.’

Even though I didn’t understand race, I didn’t really see myself as any different from my non-Indian friends. Occasionally it would be brought to my attention. In fifth grade, a bunch of the Indian kids at my school dressed up in Indian clothes for Diwali. I wore my favorite bright blue churidar. My teacher asked me to explain what Diwali was to the class and my classmates told me how pretty my clothes were. I felt like a novelty (except for during gym class, which was not fun at all). Or I would be reminded of it when my mom would pack some Indian food for lunch and I’d get weird looks. That one really sucked. For a while, I convinced my mom to just give me sandwiches because it was ‘easier.’

But for the most part, I didn’t really think about being of a different race or ethnicity. My friends and I, Indian or not, became friends because we liked Harry Potter and playing ghost in the graveyard and pretending we were secret agents.

For a long time, I didn’t realize how important representation was. The closest thing I had to see myself in a story was the Patil twins in Harry Potter. But I was happy to keep reading The Hunger Games and watching Wizards of Waverly Place. These were American stories, and I was American. I could relate enough to how the characters felt.

And then I started writing my own stories. Years of reading about white characters made that the default in my head. So, when I came up with characters, they tended to be white or have an unspecified race (basically they were still white, but just in your head).

It wasn’t until high school that I became aware of it. I was in my room, falling down a YouTube hole of short films when I saw Angie & Zahra by Yulin Kuang. I felt really excited about this story in a way that I hadn’t felt about others. I felt seen. Despite the zombie apocalypse, these two best friends were having boy problems and stressing about college. It was a story that spoke to my experience. And the best part was that one of those girls, one of the leads, looked like me.

Shortly after that, we had an author visit from Sabaa Tahir, who wrote An Ember in the Ashes. I had never met a brown writer before. At that point, I was obsessed with fantasy, reading it and writing it. So to see someone who was brown and as passionate about writing like me and be successful was one of the most inspiring moments of my life. She talked about following a non-traditional path and the pressure from her family. She took the turmoil in my head and put it into words.

Witnessing those two things was like finally waking up. I could write whatever I wanted. I didn’t have to stick to the default that had been drilled into my head. And they made me even more determined to pursue writing. I saw proof that this was a possible path for me and no one could talk me out of it anymore.

Then I couldn’t stop seeing the lack of diversity everywhere – including my own writing. Once I became aware of it, I felt responsible for creating diverse characters, especially Indian characters. I put them in my stories, but I feel this pressure to only write about those characters. I’m an Indian-American writer, so I should write what’s expected from an Indian-American story. I feel the weight of the term Indian-American or Asian-American. Going to college, sitting in my creative writing classes, I feel the lack of an Asian presence. I feel the pressure to be the voice for Indians. I feel like I have a responsibility as a writer of color, and honestly, it’s a little scary. What if people aren’t happy with the stories I have to tell? What if I mess it up somehow?

I get so excited when I see representation and I want to be a part of bringing diversity into stories, but I don’t want to feel like those are the only stories I’m allowed to tell. I grew up in America, and that’s a part of my background too. Going to backyard barbeques and prom and driving on empty suburban streets at night with my friends after getting ice cream from Oberweis. So, of course, that’s going to permeate my writing too.

It’s complicated and weird and there’s still a lot that I need to learn but after 20 years at least I know that I’m proud of that hyphen. I wouldn’t want it any other way.

Anusha Bansal is a student at the University of Illinois at Urbana-Champaign. She is pursuing her degrees in Theatre Studies and Creative Writing. She’s passionate about representation in the arts. Her time is usually consumed by rehearsals, but when she does have free time, you can usually find her dreaming about travel or buying overpriced coffee.