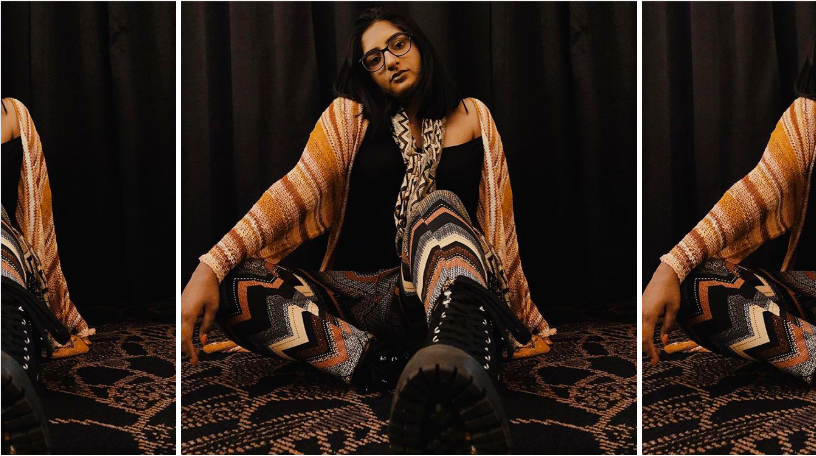 Living as an Indian American, I have experienced both cultures in-depth throughout my life. Because I live on this bridge between two cultures, I have noticed a number of differences and similarities between them. One similarity that has recently jumped out at me is the prominence of colorism.

According to Merriam-Webster, colorism is defined as “prejudice or discrimination, especially within the same racial or ethnic group, favoring people with lighter skin over those with darker skin.”

Colorism has always been a part of my life, even when I didn’t know it.

When I was around 10 years old, I asked my mom why I was the member of our family stuck with the darkest skin. I asked her because I hated being the “dark” one. I hated looking in the mirror and knowing everyone who saw me would know I was brown, and there was no way around it.

It was only years later that I learned that I am not even all that dark-skinned; there are brown and black people who are far darker than me, and who often face actual discrimination in society because of the color of their skin.

I have also always believed media defines a lot of society, and this belief has only grown recently.

The impact of media on colorism, and vice versa, is prevalent in both Bollywood and Hollywood – the two types of media I most often consume.

[Read More: Why Desi Men and Colorism Bring Back My Insecurities About my Skin Tone]

My inspiration for this article sparked when my Twitter feed erupted after the casting announcement for a popular book series was released. The majority of my feed was celebrating my announcement, extremely pleased with the cast members selected to play their favorite characters.

But there was a small section of my feed that was not so pleased. This group of people, primarily black and brown people, pointed out how a character that is canonically described as dark-skinned was being played by a light-skinned actor.

And this event was not an outlier. If we take a look at popular actors of color in Hollywood, the vast majority of them are light-skinned.

This is not to say that light-skinned actors of color do not deserve their place in Hollywood. I love Zendaya with all my heart, but she is not the only Black actress for everyone to rave about.

This same exact issue occurs in Bollywood as well.

The first time I actively noticed this issue was when I saw Baahubali: The Beginning, which, to be fair, is a Tamil movie.

Regardless, there is a very specific scene in that movie where Shivudu, the main character, is having his first real moment with his love interest, Avanthika. In this scene, the two are by a waterfall, and Avanthika gets washed by the waterfall which is so powerful that it not only washes off any dirt and grime on her, but it lightens her skin color.

While Shivudu is interested in Avanthika prior to this moment, her character is only portrayed as truly beautiful and attractive after she becomes lighter-skinned.

Often, in Hollywood, I just don’t see dark-skinned actors getting cast in roles, especially not in main roles. Of course, there are a few prominent darker-skinned actors, such as Lupita Nyong’o, but these actors are far and few compared to their lighter-skinned counterparts.

In Bollywood, however, I notice this issue affects women far more than men. That’s not to say that Bollywood is flooded with dark-skinned male actors, but the female love interest always needs to be light-skinned.

This issue is so prevalent that multiple actresses, including Priyanka Chopra and Kajol, have admitted to bleaching their skin in order to lighten their skin color.

I believe colorism is leading to this discriminatory casting, but I also believe these media portrayals further colorism. If light-skinned actors are often the only actors we see, then that will be our idea of beauty.

With Bollywood and Hollywood being two of the biggest media groups out there, their promotion of colorism is only furthering this issue in both worlds.

Colorism is not a harmless issue in our world.

Colorism leads to companies like Fair & Lovely, a company that sells products that hypothetically “lighten your skin,” having a giant market in India. Colorism leads to people bleaching their skin to fit an arbitrary idea of beauty. It leads to discrimination against dark-skinned people in both India and America.

As long as TV shows and movies continue selling the idea that beauty is only in light skin, people will continue to believe it.

And as long as we continue believing it, these unethical practices will continue thriving in our world.