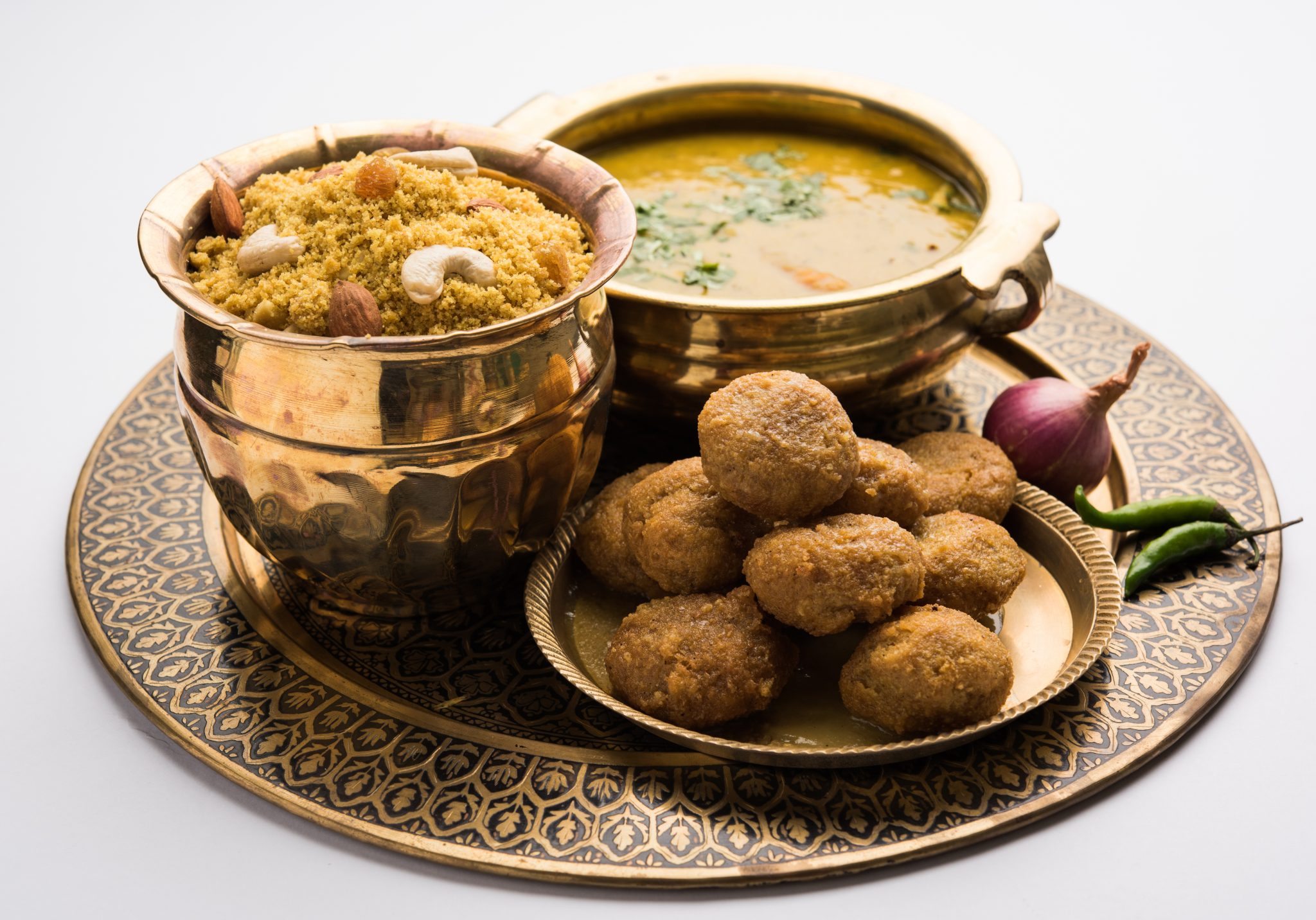 The South Asian community is facing a difficult riddle this week: what the heck is Big Tapioca and who serves it with daal?

At Vice News’ Black and Brown forum on Thursday, Presidential candidate Elizabeth Warren was asked to name her favorite Indian food.  Her response: “It’s like big tapioca. And you serve it with daal!”

.@ewarren is asked about her favorite Indian food at @vicenews‘ #BrownandBlack forum:

“It’s like big tapioca. And you serve it with daal!” she says.

If you know what she’s referring to, feel free to chime in.

Desi Twitter lit up. What is this enigmatic dish? Leaving the detailed planning and Big Structural Change to Senator Warren, we at Brown Girl have put our brains to (good?) use trying to unravel Warren’s mystifying statement.

Here are some of our top thoughts on what “Big Tapioca” might be:

Yes, at first glance this makes sense. Gulab jamuns could rightfully be compared to Big Tapioca. It is served as a dessert, as tapioca generally is. But it seems like a stretch to claim the sweet syrup of gulab jamun could be confused with daal.

Also referred to as rice pudding. Kheer has the chewy texture and light color of tapioca but doesn’t seem to encompass the word “big” in any context. Yes, it’s sweet like tapioca, but again…how could daal be confused with a dessert?

This guess seems a little closer. Raita is often served with daal, and the boondis could realistically be compared to tapioca. But boondis are not big – in fact, they are often smaller than tapioca in boba form.

The roundness and chewiness of sabudana is reminiscent of tapioca (including in its small size), but it’s generally not served with daal, though lentils are used in the recipe.

Now we seem to be getting closer to the right answer, texture-wise paneer could potentially be compared to tapioca and paneer could feasibly be served alongside daal in some cases. A creamy paneer makhani or palak paneer could be the dish to which the Senator was referring.

This seems to be the popular consensus, idli is the right color, shape, texture, and is undeniably delicious! The contradiction here seems to be the question of serving it with daal, but sambar and daal could be easily confused.

This is my favorite option, as it seems to check most of the boxes required to qualify as Big Tapioca. It’s big. It’s light-colored. It’s chewy. It’s round. And it’s authentically served with daal!

Anyway – back to the regularly scheduled breaking news on Trump’s impeachment trial and his record-breaking volume of Tweets.