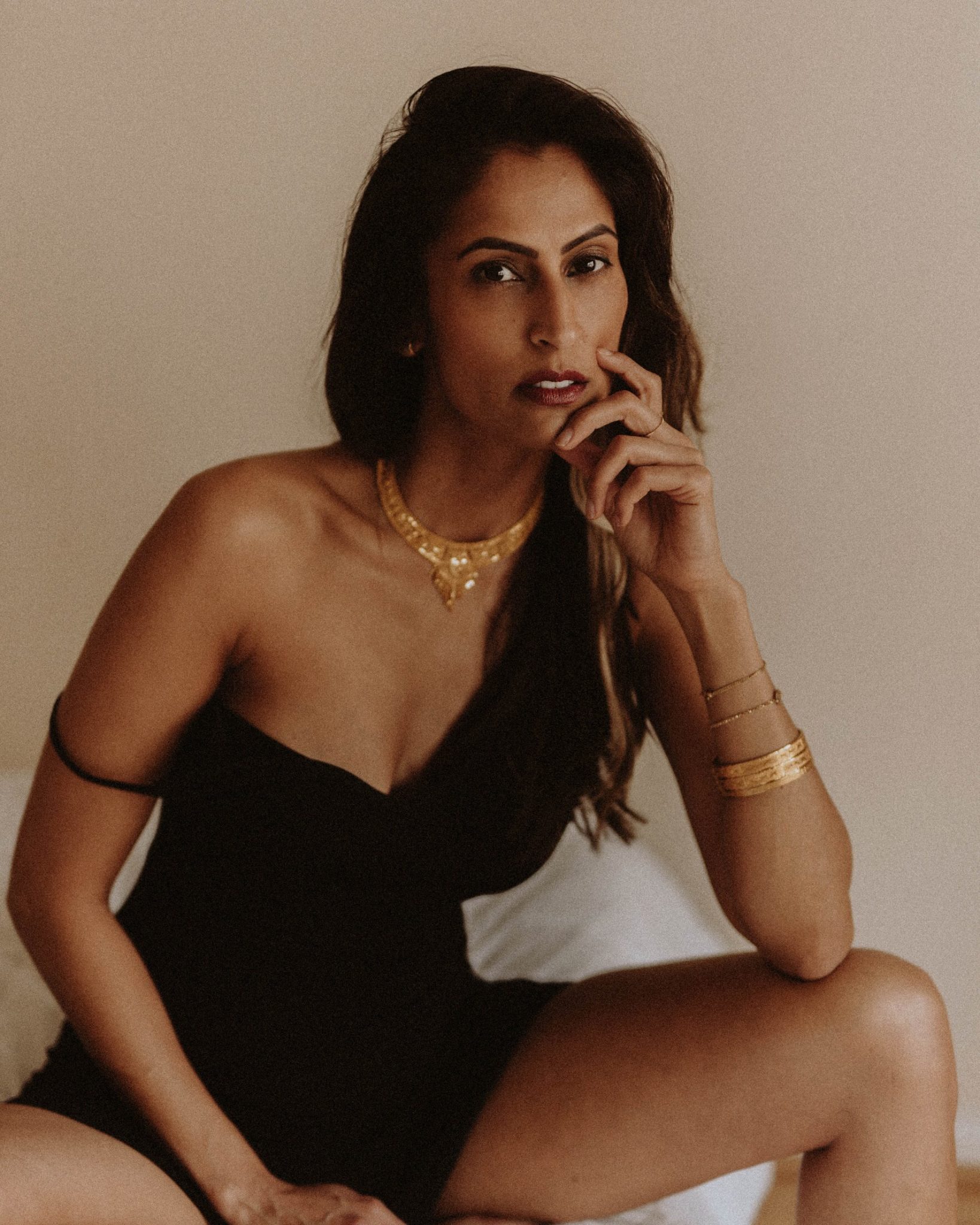 Many of us grew up in households where the topic of sex was a major taboo. That fact adds another layer if you grew up as a South Asian.

The regular statements from your parents were probably “ sex comes after marriage” “sex is to have babies” “sex is for boys pleasure”. As a woman, the idea of sex was something alien and filled with shame and guilt. Taking the minimal knowledge one has around sex into their young adult life, topped with dramatic Bollywood movies that emphasize love, at first sight, followed by marriage being the happily ever after—no wonder, it’s so hard for couples to talk about sex even later in their relationships.

The Taboo Around Sex

The ability to engage in open communication about sex is an area that still remains taboo throughout society today. Sex has long been thought of as a topic cloaked in fantasy, privacy, and kept between the sheets of consenting adults. That is unless you look into any mainstream media.

Sex and romance are noted as some of the largest income generators in any industry. Ever considered buying a steamy novel? Apparently, so has everyone else. The romance fiction industry is worth over a billion dollars. Wondered whether you should spice up your sex life with toys? The global markets for the adult toy industry reported a net worth of 24 billion dollars in 2017. Add in the income of the porn industry and famine and debt will be wiped off..for life. Both Hollywood and Bollywood have figured out “sex sells” and that notion isn’t going anywhere anytime soon. We love to watch it, read it, and participate in sex—but even with all this interest about it, we struggle to speak about it openly.

In addition, the cultural norms, family influence and spiritual and religious upbringing can add another layer of rules to follow—abstinence, purity, and adherence to rules. This can increase guilt and shame in someone who wants to practice sex for pleasure and the fear of being labeled a “sinner” which can further make the conversation of sex a taboo. The norms each person is raised with are strong predictors of the comfort levels for future discussion. As odd as it may seem to talk about the moral development of children as impacting an adult’s ability to openly speak about sex, this is precisely where it starts. At the same time, the right to educate a child about sex, in a particular way, lies with the parents.

Sex is arguably the most ubiquitous and important behavior across the entirety of the human race. Without sex, humans would literally cease to exist. Both men and womxn think about sex many times every day… YES! Womxn too!

Female orgasms are better than men’s—they last longer and are more intense. It’s a wonderful gift of life and an absolute necessity. Many womxn report to not be able to have an orgasm during sex and expressing discomfort therefore lack of interest and decrease in libido becomes the norm. In addition, traumatic history and taboo around sexual conversation can make the act not as fun. So the question comes up “is it more difficult for womxn to orgasm “actually” or “culturally?”

According to a study published in Purdue University, South Asian womxn in dating relationships lack support for the healthy development of long-lasting romantic relationships due to the implications of sexism, cultural values conflict, discrimination and lack of social support.

Your Take Away Message

There is nothing wrong with you if you like sex, want to have sex and you aren’t married.

Open, honest communication with your partner about what you like, what you don’t like (any history of trauma) and what you want is key and gets easier with practice.

It’s both partners’ responsibility to make sure both parties involved are enjoying the act. The pleasure goes both ways.

Sex is fun and everyone’s right Making the topic of sex normal is the only way to stomp the taboo that surrounds it.

Punita Mangat is a certified Holistic Health + Wellness Coach accredited by NASM and Yoga Alliance. She is the owner of ThriveHigherDaily LLC- a company that provides holistic health, leadership, wellness and mentoring services in private 1:1 and group settings, corporate, businesses and school settings. In addition, she is an active wellness coach at F45arlington and a regular contributor for BrownGirlMag. Punita’s mission is to change mental and fitness standards and bring more inclusivity in these industries especially by empowering south Asian women. Her goal is to bridge the gap between mind and body by boosting your motivation and mental state. Her motto is "To thrive not just survive."