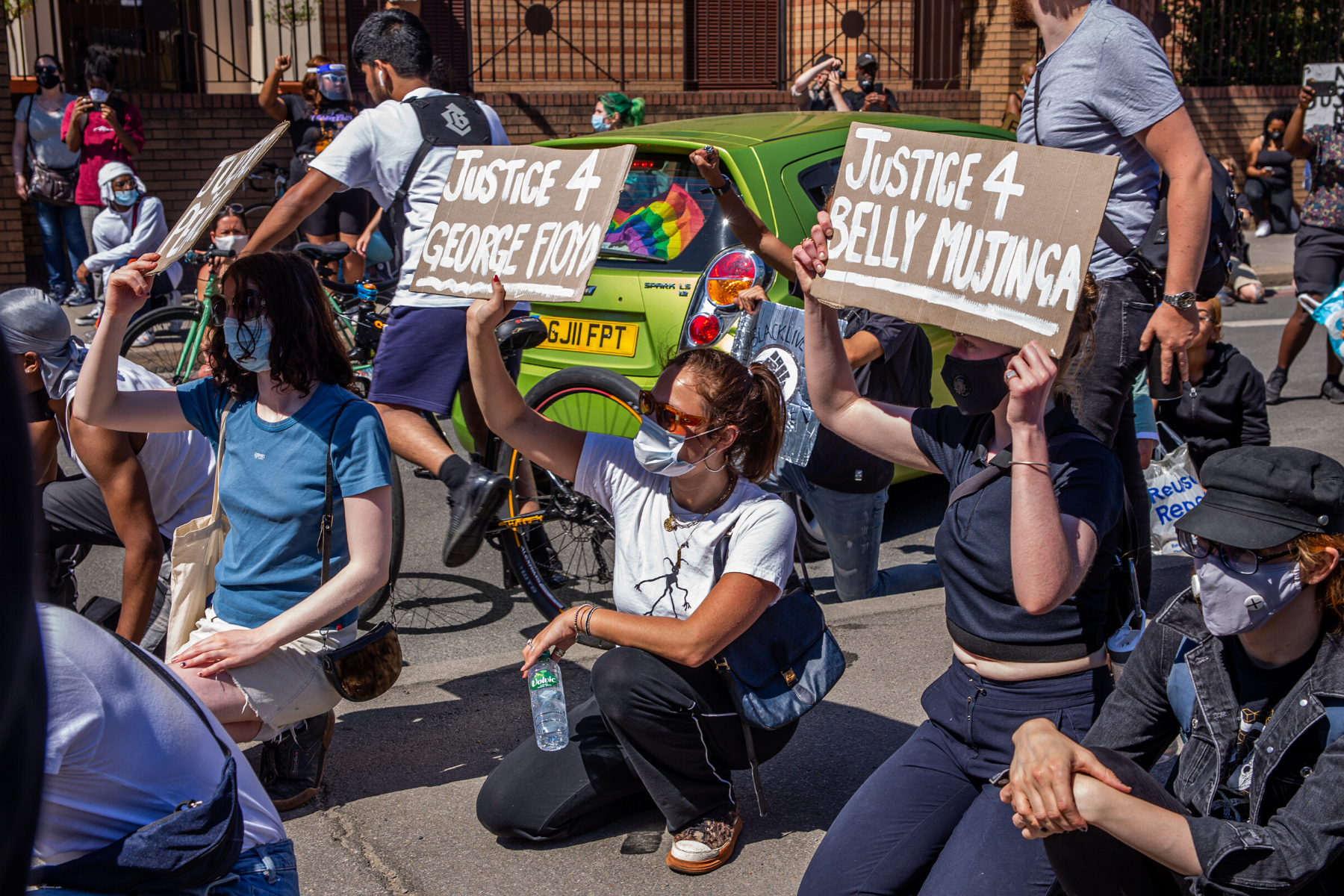 I couldn’t watch the entire video of George Floyd slowly being killed in the USA. Like many, the video of Floyd is etched into my mind — I soon found myself lost in a wave of tribute posts on social media. However, as I scrolled, what I had seen and heard from the video was enough to rattle me and ignite the need for a conversation about racism within the South Asian community and specifically within Indo-Caribbean communities.

Normally when we address discrimination and racism, it’s usually in the context of the white community taking aim at an ethnic group. However, within our own communities, there are attitudes that have been simmering away for years stemming from colonialism, which haven’t been addressed and frankly makes some people’s show of solidarity completely hypocritical.

Ethnic conflict has been the case for the Indo and Afro-Caribbean communities for decades. What was perplexing to understand growing up was why two communities from the same country held such contempt for one another.

Time spent reading and asking questions led to the realisation that the microaggressions that are displayed from the Indo-Caribbean community are remnants from the days of colonialism. Africans were brought over as slaves to work on plantations and they faced horrendous treatment and conditions. But following the abolition of slavery in 1833, the British needed a replacement workforce, which resulted in Indian migrants coming to the Caribbean.

The two groups were pitted against one another in order to ensure “the safety of the white minority and so in promoting that competition, the seeds of suspicion, resentment, and fear were deliberately pursued as principles of good governance.” This division has led to years of clashes, riots, and political divisions between the communities.

The fact that “Ethnic racism, brought on and encouraged by the Peoples National Congress (PNC), brought about terror for the Indo-Guyanese inhabitants” naturally fuelled anti-black sentiment among the Indo community. The fact that there hasn’t been an actual resolution at some point throughout history shows just how dangerous the lasting effects of colonialism really is.

What is happening in the US now gives the South Asian and Indo-Caribbean communities a chance to cut loose from those deeply rooted attitudes and come together when our communities weren’t afforded the chance before. For Indo-Caribbeans, we should be feeling the pain equally given the way in which Indians were treated and abused under indentureship. Let’s be very clear — indentureship wasn’t a luxury experience. It was a replacement for slavery. The working conditions at times were no better than those of African slaves and they were treated just as inhumanely too.

This can be a bitter pill to swallow. The notion of shame continues to influence the way the South Asian diaspora engages and disengages in conversation and is perhaps why there is never a discussion about the reality of indentureship. It would be like seeing history for what it was, opening wounds and potentially needing to realign thought processes.

The black community for years has spoken openly about slavery and racism towards them. It may be uncomfortable for those who are complicit but it’s so liberating to see them take matters into their own hands and not shy away from the prejudice that is now out of hand.

Allyship is needed more than ever now and there are plenty of ways you can do this. Check in on your black friends and families and ask how you can best support them emotionally. Support initiatives that support the black community. Realise that the narrative isn’t about you and don’t deviate the focus away from the actual issue. Confronting your own biases and acknowledging systems like model minorities and how that harms the black community is going to involve a very honest look at yourself. It will be uncomfortable, it will be unpleasant, but it’s a big step to really understanding the black community’s plight that they’re so bravely open about.

It is our responsibility to be open and keep the support going in order to influence change. However, all of this is redundant if we don’t shake off the anti-blackness rhetoric that has plagued the community for far too long and realise that an attack on them is an attack on all of us.