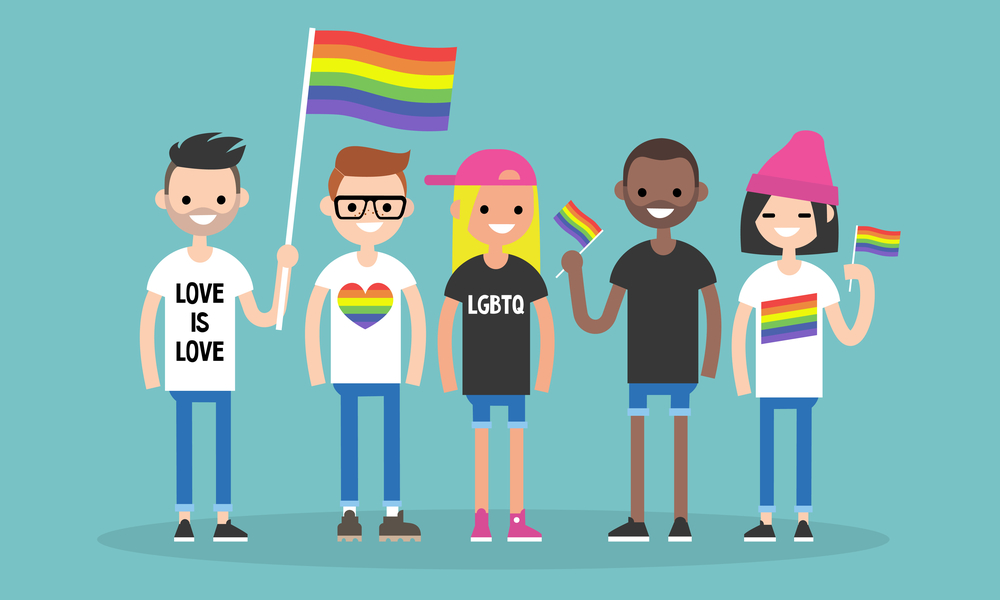 Before writing this article, I went and looked back at the majority of my tweets that use the phrase “misgender” to help me figure out where to start. In doing so, I got flooded with all of the pain I have felt over the years as people have been constantly and continuously misgendering me.

What does the word “misgender” mean? The Cambridge Dictionary defines it as “to use the wrong pronouns or other gender-specific words when referring to or speaking to someone.”

Misgendering is an act that most often affects the transgender community, which includes transgender people, non-binary people, genderqueer people, agender people, and more. It is the act of using an incorrect pronoun or term for the person, whether on purpose or not.

[Read More: The Internal and External Struggles of Being Gender Nonconforming]

The act of using one’s birth name is called “deadnaming.”

Both of these are, in my eyes, acts of violence. Both of these acts feel like being stabbed again and again in the exact same place.

Since then, I’ve had people try to justify to me why they should be allowed to misgender me. I’ve received countless hate messages about my gender. I’ve had people tell me because I’m non-binary and use they/them pronouns, that discredits my identity as a lesbian. I’ve been told that because I present in a traditionally feminine manner, I am the reason I get misgendered so often.

All those things hurt. But what hurts more than all of them combined is just the constant misgendering that happens on a daily basis. The only description I can give of that hurt is the feeling of being stabbed. It feels like a badly stitched wound being opened again, and the pain is mental, physical, and emotional.

I often think about how this is going to be a reality for the rest of my life. I will constantly have to come out to people and tell them what my correct pronouns are. Beyond that, I don’t know what environments are safe to come out in, so I have to put myself at risk just so that I can receive a basic level of respect. Even if the environment is accepting, I’ll have to allow for the learning curve—which can be a long time—for people to adjust to my pronouns.

This will always be my life.

The fact of the matter is that no matter your intentions, being misgendered hurts the same in every situation.

So often, I brush off being misgendered. I let it go. There was even a period in my life where I switched to she/they pronouns because I realized I couldn’t expect people to get my pronouns right; they would always fail me.

I am in pain all the time. I am in pain from this life being my reality for years to come.

I did not choose my pronouns or my identity. That is a complete misconception. I am non-binary/genderqueer, and my pronouns are they/them. That is not a choice I made; it is who I am.

There is no end to the pain I am in. There is no happy ending to this story. Misgendering will be a struggle for me to deal with throughout my life. I only hope that I don’t bleed out from this act of violence.