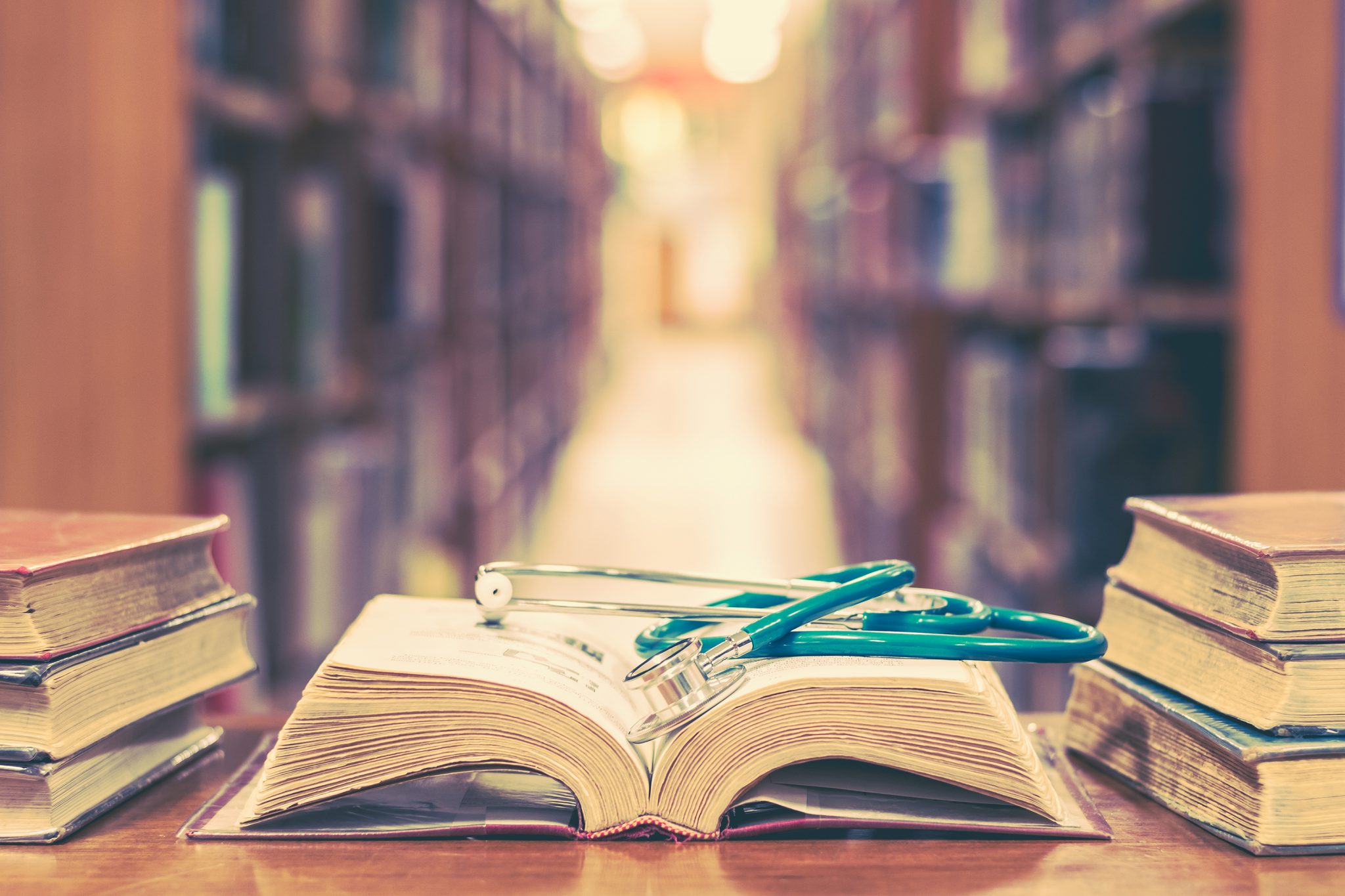 Several years ago, I started medical school with a great deal of optimism and idealism. I think most of us do at the onset. I beheld the esteemed profession with enormous respect and reverence. Doctors can transform the social determinants of health. They can hold the fate of lives in their hands. They can bring dead bodies back to life. They can carve cancer out of bodies. They can alleviate pain and suffering. Doctors are noble, selfless and sacrificial. That is who I thought my mentors, colleagues and teachers would be—who I would be. Some of this came from the public perception of the physician. Some of this came from the perfection that the medical school application process demanded of applicants given the highly rigorous competition.

As I went through the journey of medical school, I realized the reality that lurks beneath the surface. Medicine is an ancient profession and it subsequently brings with it the ugly scars of ancient traditions, historical injustices, and discrimination. Compounded to this, the power dynamics and hierarchies built into medicine prevent it from responding to changing times as nimbly as other disciplines. I describe some of my run-ins with these scars in this poem.

[Read Related: A Beginner’s Guide to Medicine for Family and Friends of a Medical Student]

Medical school was like eating cake at midnight on your birthday to your phone’s silence—it was the first year that your sister didn’t call
The first of many, I guess.
Having the crow’s feet and shitty complexion set in even when you’re the youngest in your class
Asking the man who mocked sexual assault awareness for a reference letter
Not being able to tell your dean that the reason you hate rural living is because you were stalked and harassed by a bloody mary of white supremacy and revenge porn
Staring at death and sickness, and feeling nothing
Laughing along at how Hamilton is “sketchy” in the office of public health

Being asked what your hobbies are at a 100 hour/week job interview and laughing in the faces of sombre-faced surgeons who were too offended to laugh with you, even uncomfortably.
A paramedic asking you “why Black people just can’t be better”
A bunch of disconnected fucks in disconnected cities in the homes of men who narrated “Crooked Hillary” and asked you to laugh at their “Indians don’t know English” jokes so they could feel less racist
Watching your spirit-woman goddess of a mother get sicker without being able to do anything—no matter how much studying & education & tuition dollars—what an asymptote
Treating racists and sexists and homophobes
Becoming a racist and sexist and homophobe–for the sake of survival
Being the pedestal for white men in your professional life now, too—what else is new
“LAR is low anterior resection,” I whispered
Not being able to explain your identity with all of the words you know—and mind you, you know a lot of words because well, IB English:
“MD, medical school, doctor. Dr. Doctor.”
“So what does that make you? A nurse?” they ask matter-of-factly.

Standing in your colleague’s waterfront apartment and feeling like you don’t deserve it
Listening to a doctor tell you how being in the top 1% isn’t enough while being blinded by the flash of his Benz
Thinking you deserve the world because of the phenomenon known as “the sacrifices of the 20s”
Gaining 15 lbs on your daily hospital breakfast—hospitals aren’t for health, silly.
Never practicing what you preach and always skipping lunch
Resist changing the system so maybe you didn’t have to skip lunch
Expecting everyone else to skip lunch because you skipped lunch
Demanding more money, because, well—you skipped lunch goddamit

Medical school is simultaneously too much, too intense
Like every woman within it
So much so that I can’t process it all enough to muster up an answer
And also not nearly enough
Not enough of what I needed and wanted and expected
Not enough of what the public needs and wants and expects.

“Medical school is great,” I replied.

So then he asked, “would you do it over again?”
And I answered, “when asked to choose between my man and my career
I had chosen my career.”
There’s your answer.
Not just because he had asked the question in the first place
A question I had not asked him
And nor would anyone else
Because well, Doctor Mister Him He Deep Voice Big Bicep Penis Between His Legs.

But because the echoes of the U of T kid flashed back—
“It’s an abusive relationship.
But I will always go back,” he had said.

He was not wrong.
U of T kids are wrong about many things
Like eye contact
And be-ing hu-man.
And work-life balance
But they are never wrong in the genre of philosophical masochism.

And so, I will always go back.